Posted By: The Times Bollywoodon: November 24, 2022In: Movies reviewsNo Comments

The actor who played the role of a rough-and-tough man, once again met the audience in the movie ‘Raundal’.

Bhausaheb Shinde, who was seen in a dashing role in the film ‘Baban’ after playing the lead role in the National Award winning film ‘Khwada’, has been busy with the work of his important upcoming film for the past few days. Titled ‘Raundal’, a rough-and-tough man from the red soil of Maharashtra, the film has been the talk of the town ever since the first poster was released. Bhausaheb’s rough-and-tough look in this has aroused the curiosity of everyone from the fans to the film industry. The teaser that came after that has further increased the curiosity about ‘Raundal’. The first song of this film, which will be released in Hindi as well as Marathi, has recently been released.

Under the production organization of Bhumika Films and Entertainment, Balasaheb Shinde, Dr. Purushottam Bhapkar, Pramod Chaudhary and Bhau Shinde have produced the movie ‘Raundal’. Gajanan Nana Padol has directed this movie. The new song ‘Mana Baharala…’, which is grabbing the attention from the movie ‘Raundal’ has been released through social media recently. It was understood in the teaser itself that Bhausaheb Shinde is playing the lead role in this film, but the secret was which actress will be paired with him. The secret of the actress has also been revealed through the song ‘Mana Baharala…’. In this film, Bhausaheb is paired with Neha Sonawane, a debutant actress. Neha entered the silver screen with the song ‘Mana Baharala…’ from ‘Raundal’. This romantic song picturized on Bhausaheb and Neha is written by lyricist Dr. Vinayak Pawar. Singer Vaishali Made’s melodious voice has been composed by music composer Harshit Abhiraj. Neha has performed beautifully in the song. The perfect blend of melodious instruments and the unique camera handling of the pair will add to the beauty of the song ‘Mana Baharala…’. Another important feature of this song is the meaningful lyrics that suit the realistic locations of the village and the events of the plot.

National award winning sound designer Mahaveer Sabannavar has sync sound and designed the film. DOP Aniket Khandagale has done the cinematography and Faisal Mahadik has done the editing. Background music is by Rohit Nagbhide and choreography is by Neha Mirajkar. Mangesh Bhimraj Jondhale has fulfilled the responsibility of executive producer and Raundal will be released in 2023.

Posted By: The Times Bollywoodon: November 22, 2022In: Recently ReleaseNo Comments

~ The high decibel marketing campaign engaged viewers with innovative character centric AR filters on Instagram and Facebook, thematic media interviews in the bylanes of Dharavi and a Twitter banter which saw participation from multiple brands ~

~ MX Player has already reached 1 in every 3 digitally active people in India – with a cumulative reach of ~200Mn across Youtube, Facebook, Digital Impact and DOOH ~ 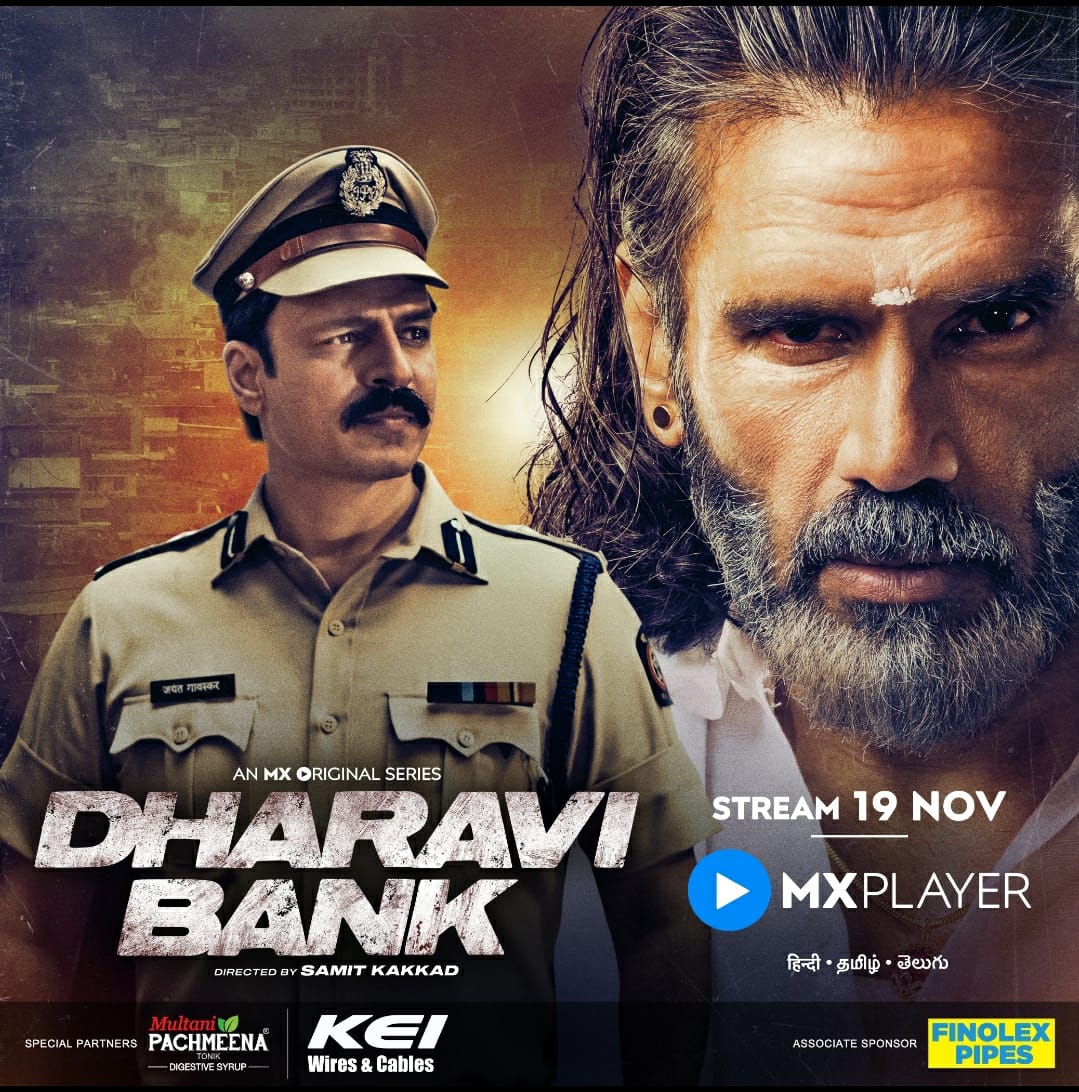 21st November, 2022, Mumbai, India: India’s entertainment Super App, MX Player has been enthralling viewers with a dynamic array of storylines across formats, genres, and languages. Amping up its robust library of original series, MX Player is now enticing viewers with its recent launch of the high octane crime thriller ‘Dharavi Bank’. Ranking number 4 in the most anticipated list of shows before launch, this MX Original Series has now garnered a massive 9.3 rating on IMDb. Dharavi Bank is the newest entrant in this coveted category of much loved shows which have a 9+ rating.

Bringing alive the unending stretch of narrow dirty lanes, open sewers and cramped huts of Dharavi in an intense chase, the show narrates the story of a cop trying to topple over a powerful gangster, who is the de facto government in Mumbai. Highlighting how far one can do for one’s family and duty towards the nation, Dharavi Bank is a complex story that goes beyond just bringing down a crime empire.Pulling out all stops on the launch of Dharavi Bank is a highly engaging and innovative marketing and communication plan that is sure to draw equal attention from brands as well as viewers. A high-decibel 5-week campaign, it has left no stone unturned in reaching out to the viewers to establish Dharavi Bank as the biggest blockbuster. In a span of less than 10 days, the platform has already reached 1 in every 3 digitally active people in India – with a cumulative reach of ~200Mn across Youtube, Facebook, Digital impact and DOOH.

Furthermore, you can also pick the character you want to personify as the brand has made two innovative augmented reality filters on Instagram and Facebook based on the protagonists – Thalaivan and JCP Jayant Gavaskar. Embracing the tough cop look or Thalaivan’s distinctive white beard and long hair, these filters saw massive engagement over the weekend. There was also a fun brand banter on Twitter which saw brands like CoinDCX, BookMyShow, IMDb, Too Yumm!, Lenskart, Tata Play Binge and Moj engage with MX Player’s Tweet – Bank on us to keep your secrets safe and your cash safer. #DharaviBank

To bring alive the congested bylanes that capture the essence of Dharavi with the leads of the series, a Dharavi Trail was organised on launch day with thematic media interviews by leading news channels with Suniel Shetty and Vivek Anand Oberoi revisiting the areas that they shot in as they thanked the local residents for their support during the shoot. From promotions on digital and social media to in-app promotions, Dharavi Bank was promoted extensively including a massive reach on Digital Out of Home (DOOH). The marketing plan also included ATL promotions across impact sites in the cities of Mumbai, Delhi, and Gurugram and the series was promoted across MX Live to drive maximum engagement as well.

On the launch of this web series – Nikhil Gandhi, Group COO, MX Media, said, “Dharavi Bank is one of our most anticipated flagship properties and going by the response to the trailer, it’s going to break many records. MX Player enjoys massive reach & the show is going to be available in India and across the globe to entertain our 300mn+ active users. We have been the platform of choice for Suniel Shetty’s OTT debut. Anna, along with Vivek Anand Oberoi headlining the show set against the backdrop of Dharavi is never seen before. Our advertiser response has also been overwhelming & we believe the show is going to have a lasting impact on all our stakeholders.”

Posted By: The Times Bollywoodon: November 12, 2022In: Up-Coming MoviesNo Comments

Posted By: The Times Bollywoodon: October 18, 2022In: Movie ReviewsNo Comments 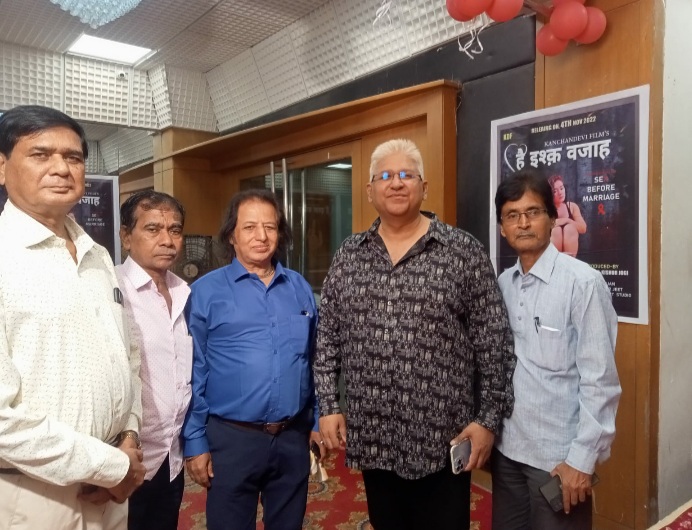 Posted By: The Times Bollywoodon: October 16, 2022In: Recently ReleaseNo Comments

Posted By: The Times Bollywoodon: September 21, 2022In: Movies reviewsNo Comments

Posted By: The Times Bollywoodon: September 12, 2022In: Up-Coming MoviesNo Comments

My manifestation actually worked , i got to work with Jaani- Singer Stebin opens up in this exclusive conversation as he launches his love track, ‘Jaana’

My manifestation actually worked , i got to work with Jaani- Singer Stebin opens up in this exclusive conversation as he launches his love track, ‘Jaana’

Can we actually call Stebin Ben as the new love guru? It is indeed raining success for Stebin Ben and definitely he is one of the most prominent personality and a talented singer that the world is witnessing in recent times. Stebin Ben’s Jaana track is finally out and it has everything that a music lover would want to have.

The lyrics and the song is composed by Jaani who has been associated with many hit albums. With Jaana , both Stebin and Jaani come together for the first time. Singer and performer, Stebin Ben had been manifesting to work with Jaani and this has come true with this song.

In an exclusive conversation with us, Stebin Ben shares, “The power of manifestation is real . I finally got an opportunity to work with Jaani. Every song is special for me, but this adds that essence of happiness even more. Kamya who is playing my love interest in this song has been a wonderful co-artist to work with. The song is out now and i hope the viewers and my beloved fans would share their love and support for Jaana.”

The song was launched recently. Karan Kundra too came in for the launch where he extended his love and support for his friend Stebin Ben.

Posted By: The Times Bollywoodon: August 17, 2022In: Movies reviewsNo Comments 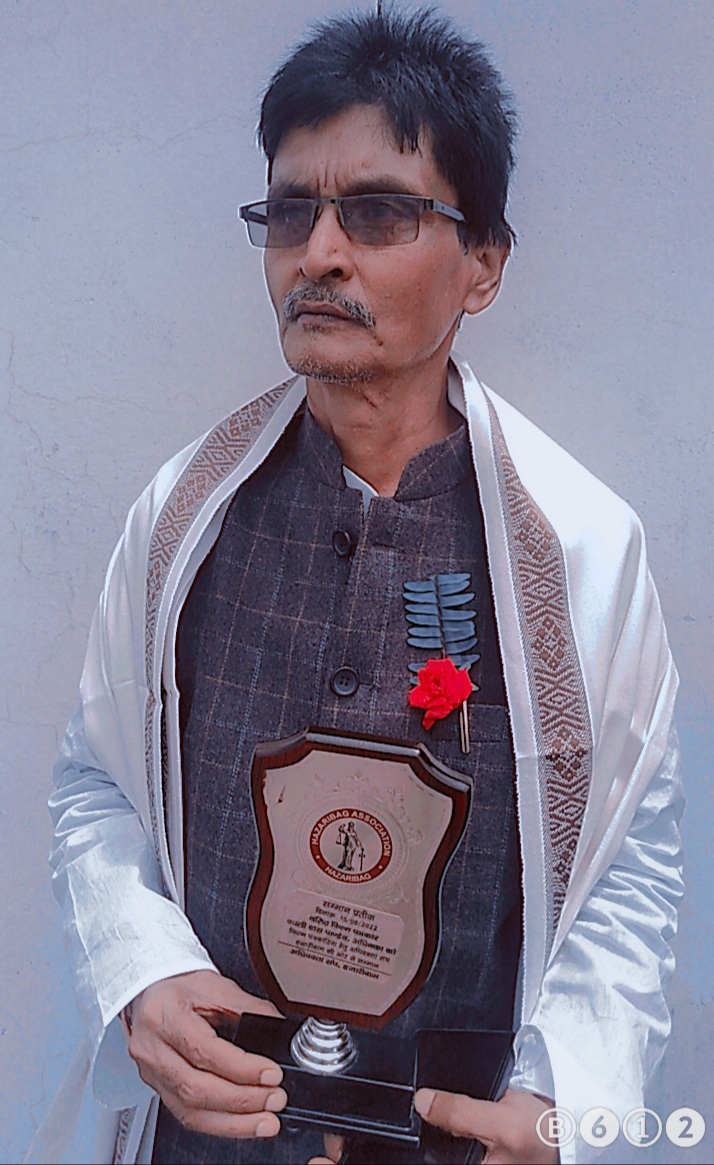 Posted By: The Times Bollywoodon: July 31, 2022In: Recently ReleaseNo Comments 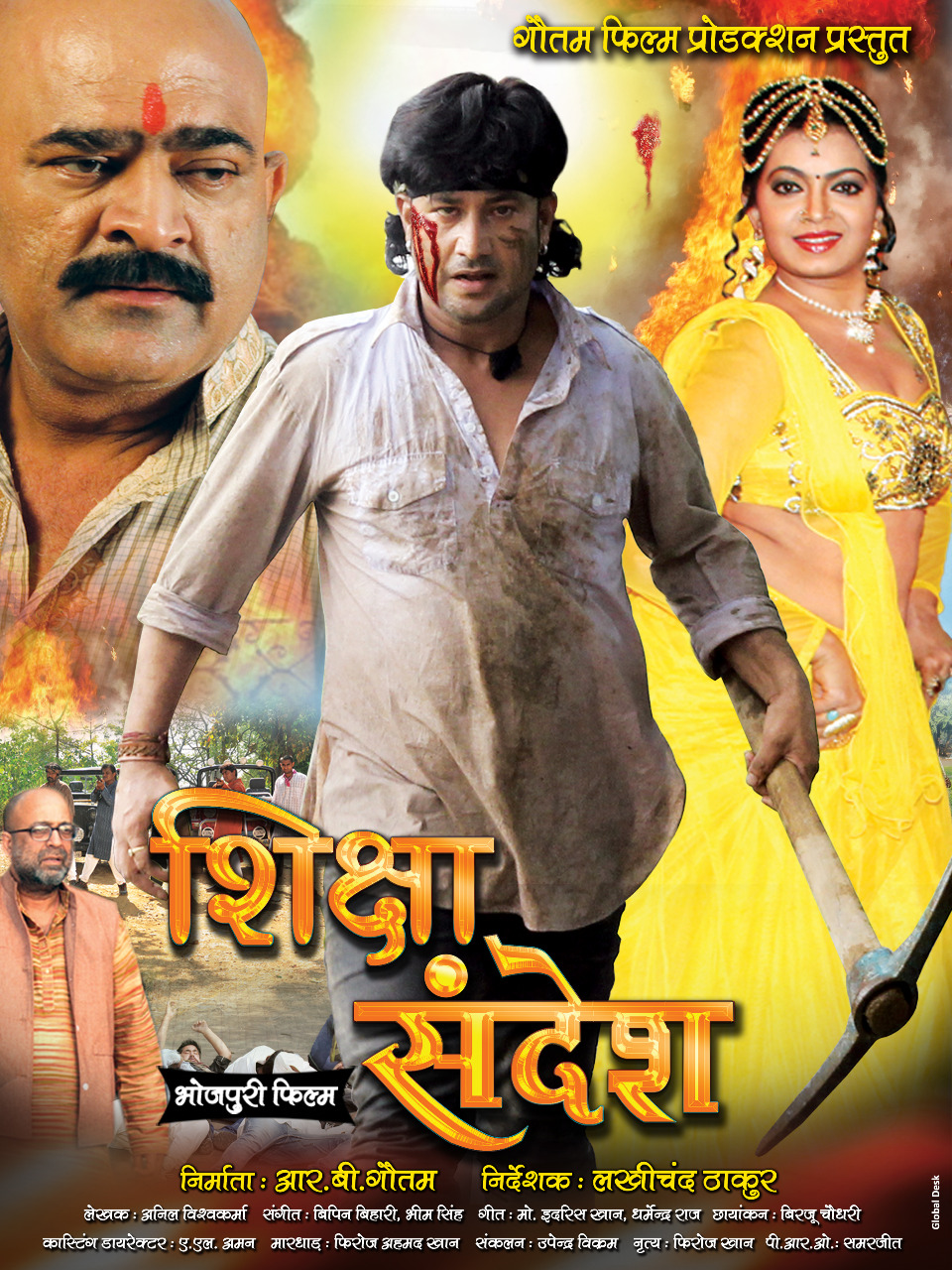