Posted By: The Times Bollywoodon: February 10, 2021In: Recently ReleaseNo Comments 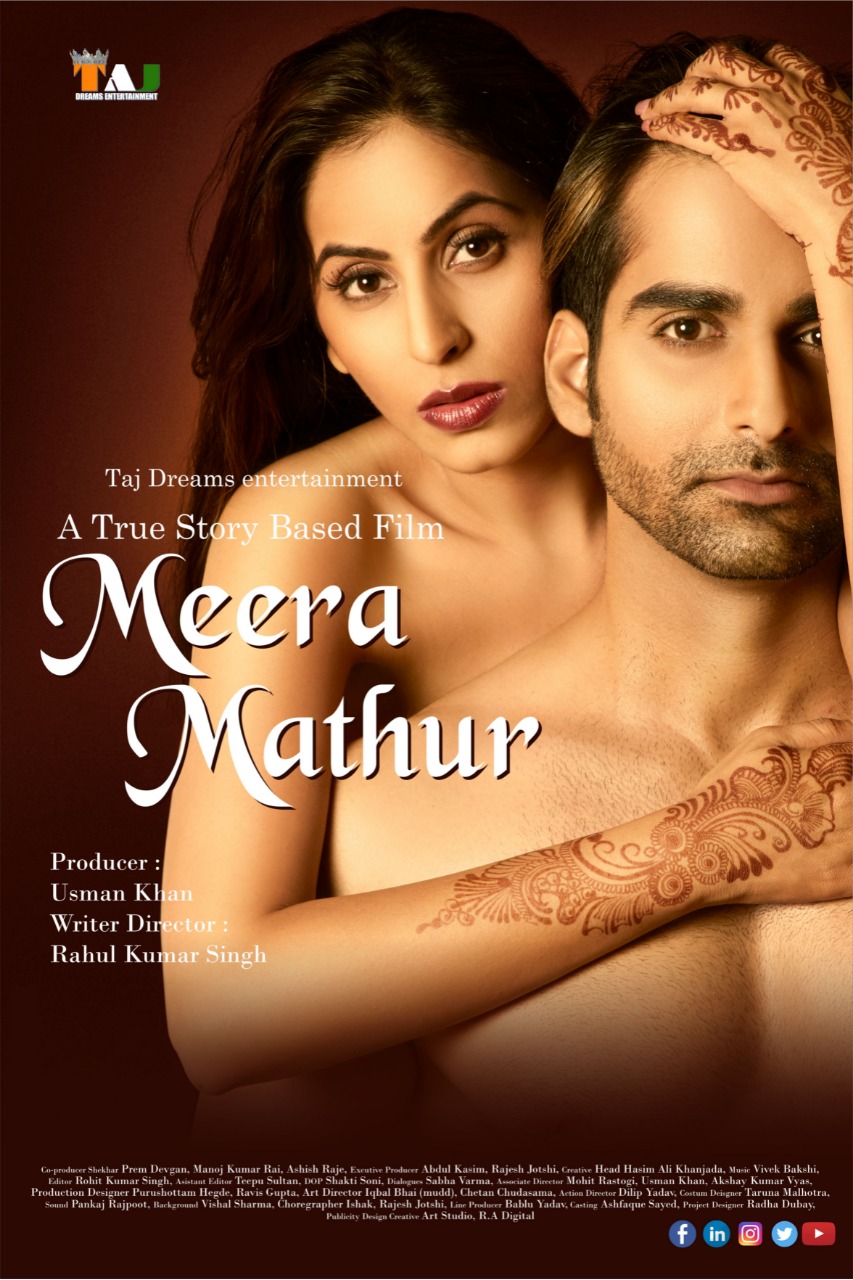 Posted By: The Times Bollywoodon: February 07, 2021In: Recently ReleaseNo Comments 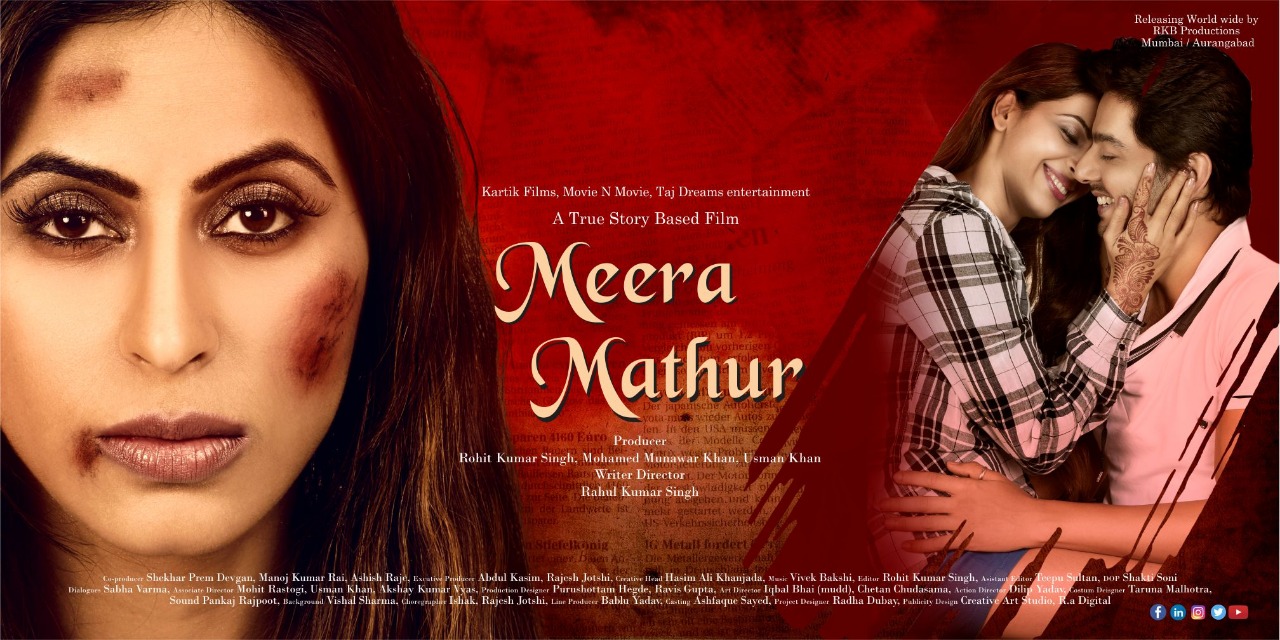 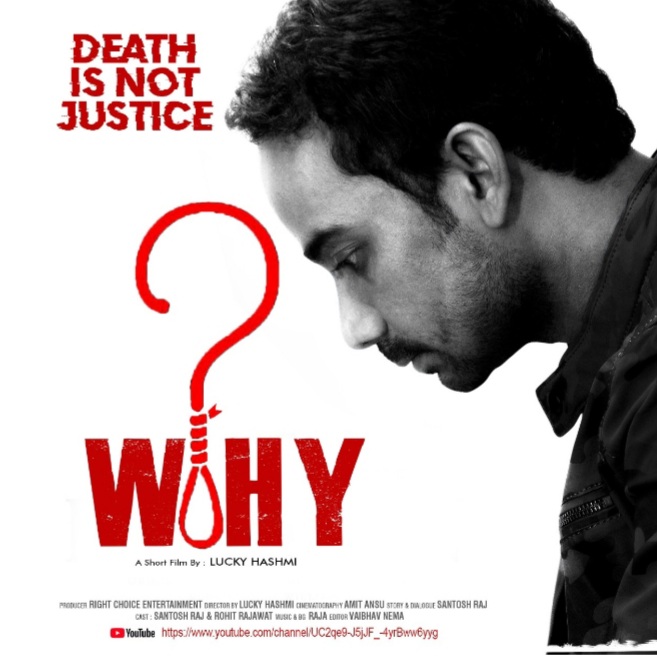 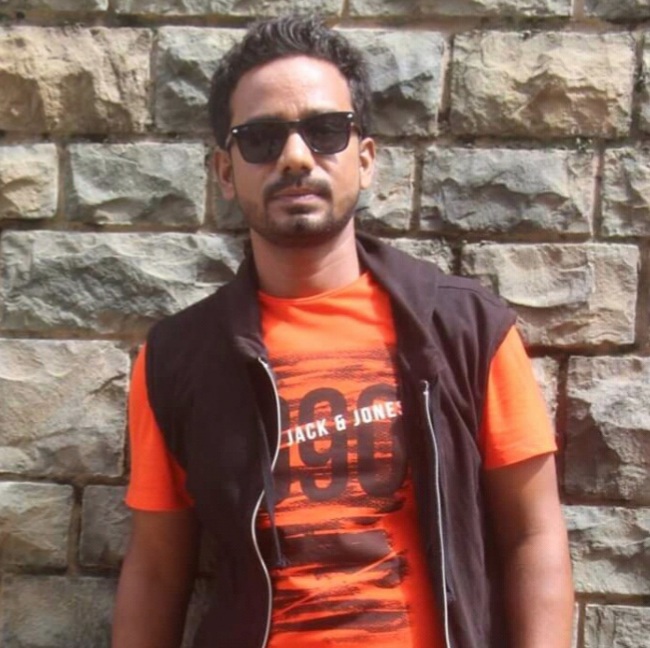 Posted By: The Times Bollywoodon: December 17, 2020In: Recently ReleaseNo Comments

“Why” did you commit suicide? This question arises in everyone’s mind only when someone commits suicide. Based on this, the short film Why – Death is Not Justice has been made, recently many big Bollywood actors and actors have committed suicide. But no one knows the real reason for their suicide till date, the only question in everyone’s mind is “Why” “Why” they committed suicide! 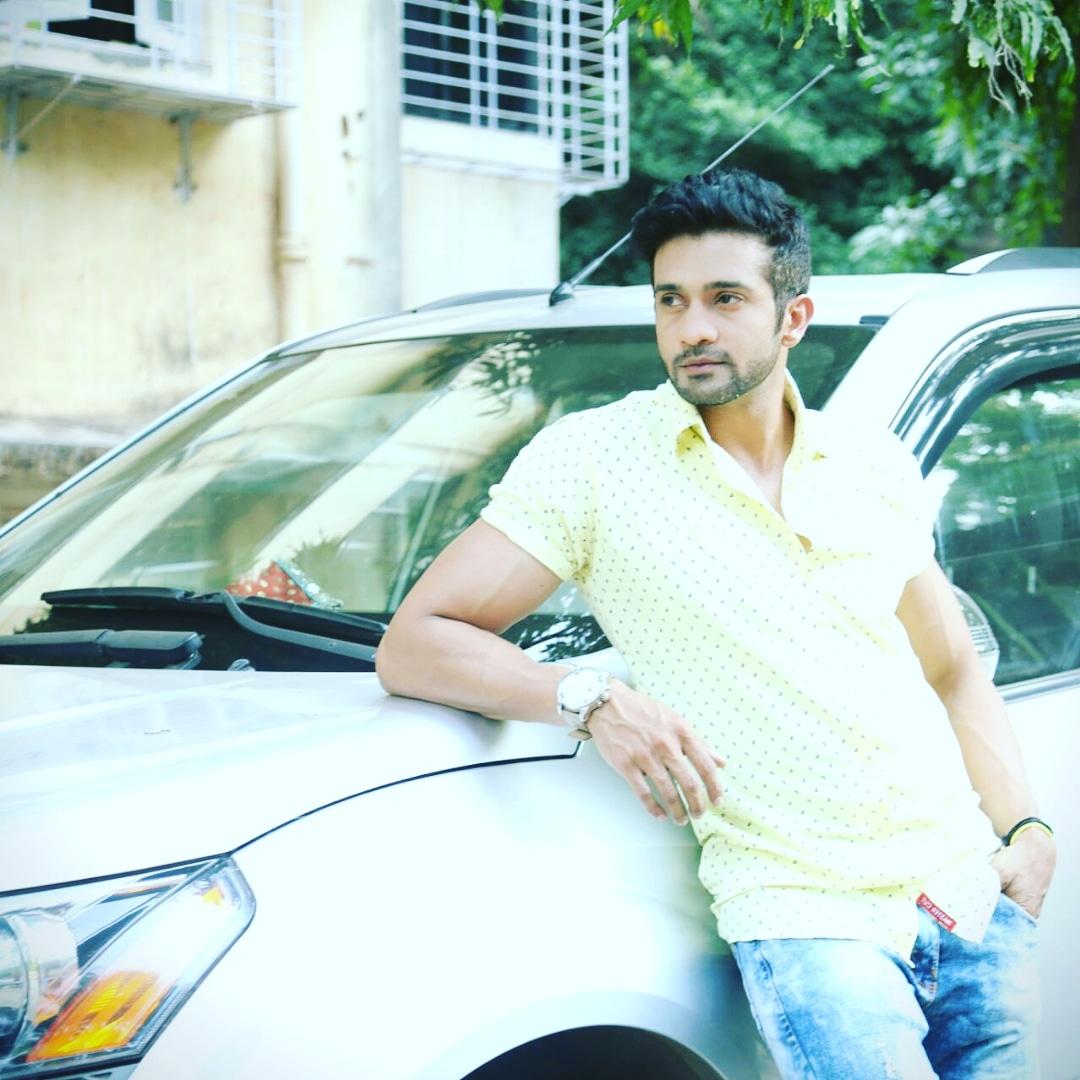 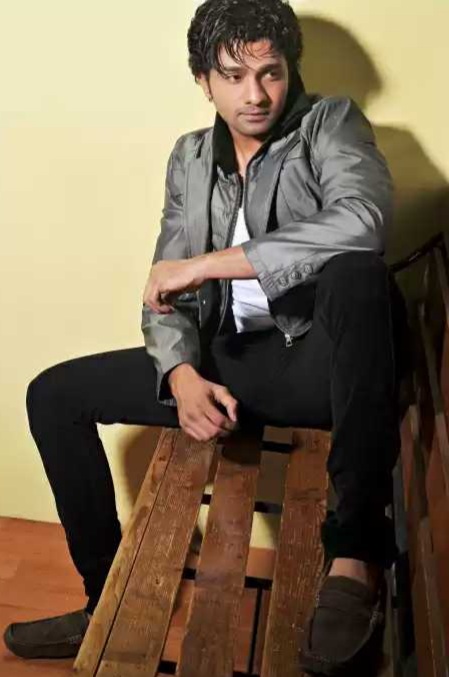 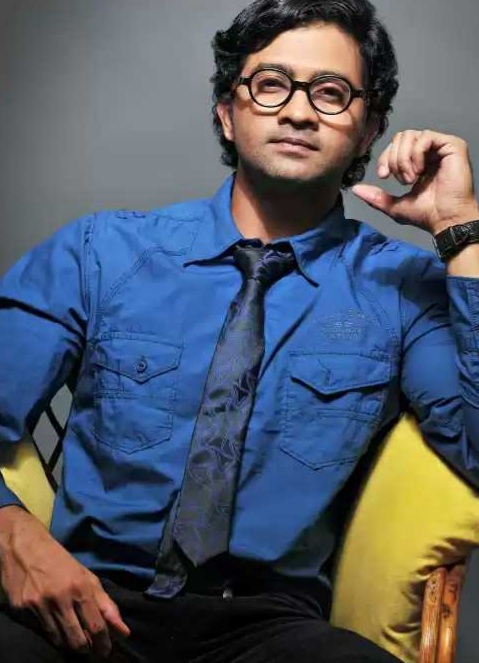 Posted By: The Times Bollywoodon: September 13, 2019In: Recently ReleaseNo Comments 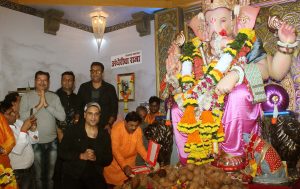 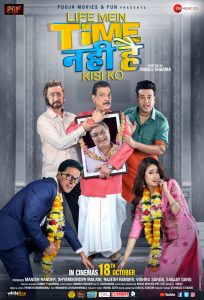 Sunny Agarwal is project designer of the film . Pravin Bhardwaj has written and composed the songs of this film. Krushna Abhishek, Yuvika Chaudhary, Rajnish Duggal, Shakti Kapoor, Rajpal Yadav, Sunny Agarwal, Hemant Pandey , Govind Namdeo, Anjan Shrivastav, Alok Nath and others are the cast of the film . The film will release on 18th October all over India. 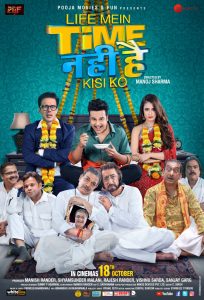 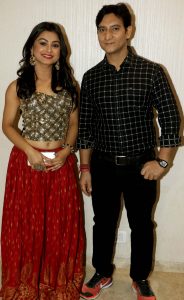 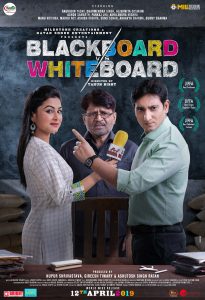 Posted By: The Times Bollywoodon: February 20, 2019In: Recently ReleaseNo Comments

MUMBAI, ShortsTV, the world’s only TV channel dedicated to short movies (available in India on Tata Sky), is bringing the ‘2019 Oscar® Nominated Short Films’ to Indian cinemas. This exclusive release features the year’s most spectacular short films and will be the first time that the Oscar® Nominated Short Films are shown on the big screen in India.

The ‘2019 Oscar® Nominated Shorts Films’ will showcase the Live Action and Animation short film nominees’ compilation as two separate theatrical releases. The Live Action release will also include the nominated documentary, ‘Period. End of Sentence’, which was filmed in India.“Short movies continue to be one of the most interesting and surprising filmmaking categories recognised by the Oscars® every year,”said Carter Pilcher, Chief Executive at ShortsTV. “Truly some of 2018’s most diverse filmmaking is represented in the short film categories this year — the live action nominees tackle hard-hitting subjects that are bringing headlines around the globe, while the animated shorts are inspirational and hilarious.  We are proud to be presenting these incredible films to Indian audiences for the first time. As the leading short movie entertainment company, we are seeing a surge in popularity for short movies in India and around the world.” The nominees’ countries of origin range from Ireland, Canada, China, Spain to the United States. Furthermore, several films focus on Asia or are from filmmakers of Asian descent, and there are five women directors nominated in this year’s short film category. Globally, this marks the 14th consecutive year of the Oscar® Nominated Short Films theatrical experience. A stunning showcase of talent and diversity of subjects, the annual theatrical event continues to gain popularity. In 2018, the Oscar® Nominated Short Films earned over $3.5 million in worldwide box office gross, double the level from just two years prior. The 2019 release will be the biggest theatrical release of short films in the modern history of cinema, rolling out to more than 600 screens across the United States, Canada, Europe, Latin America, South Africa, Australia and India before the Academy Awards® ceremony on 24 February 2019, and has already achieved its best ever opening weekend box office in the United States.

In India, the release will be available exclusively in PVR Cinemas across 9 cities from 22 February: Mumbai, Delhi/NCR, Bengaluru, Kolkata, Chennai, Pune, Hyderabad, Ahmedabad and Chandigarh. 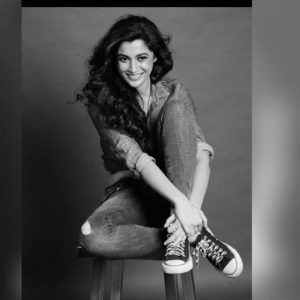 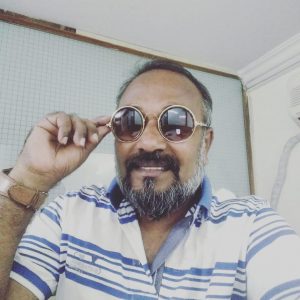 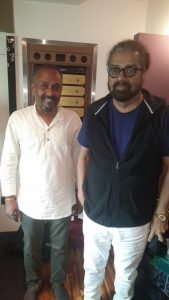 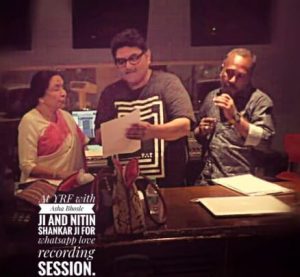