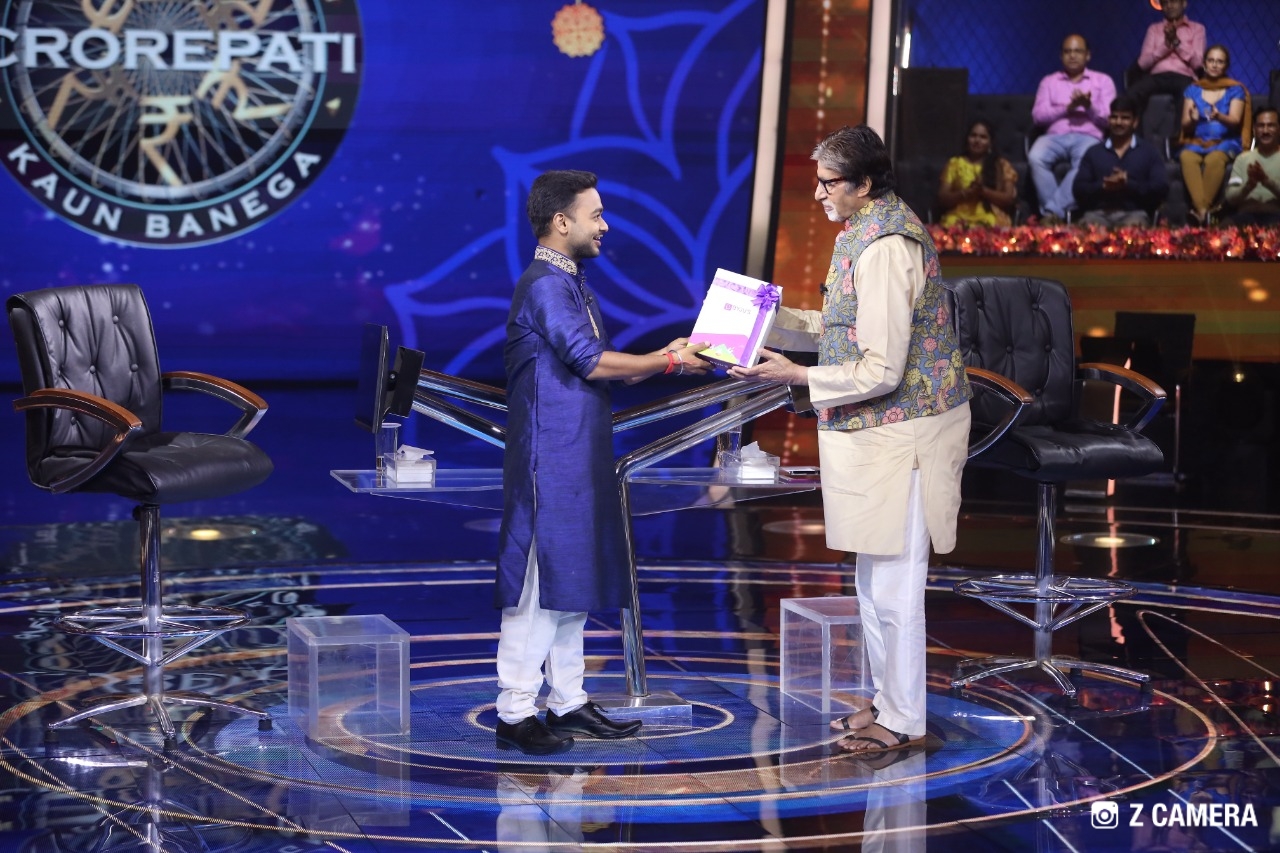 Posted By: The Times Bollywoodon: October 18, 2021In: Movies reviewsNo Comments

Sony Entertainment Television’s distinguished game show ‘Kaun Banega Crorepati 13’ is a platform that nurtures the dreams and hopes of the contestants and encourages them in every way. A testament to this is contestant Sumit Kaushik receiving BYJU’S IAS Digital Program on the show. 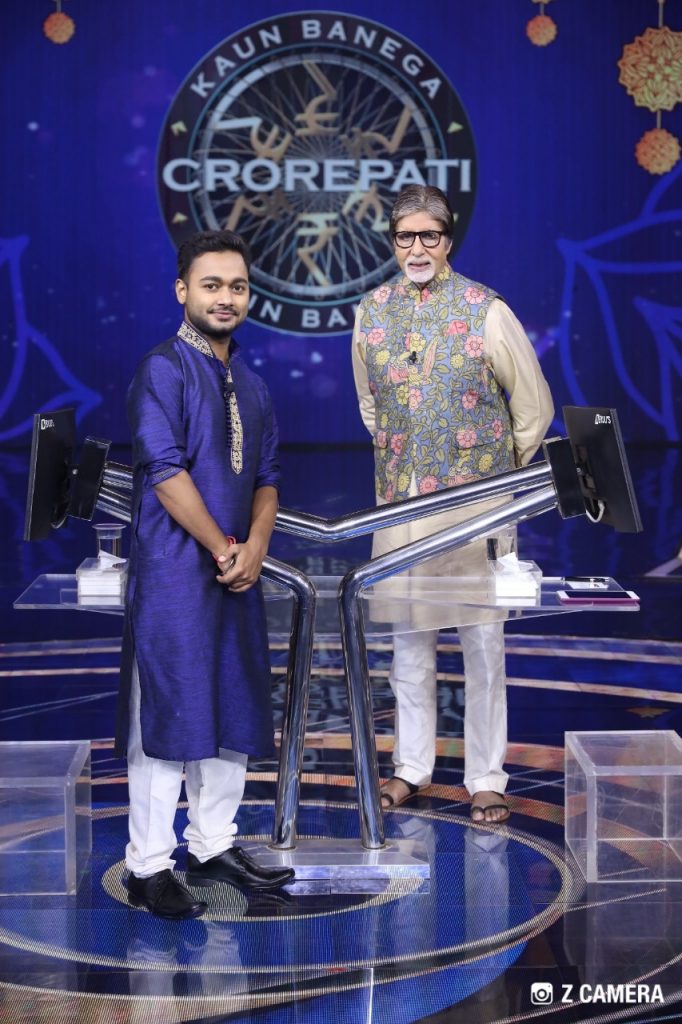 24-year-old Sumit Kaushik hails from Najafgarh, Delhi. Currently employed with Army Base Hospital in New Delhi as Housekeeping Staff, Sumit feels that no job is big or small, and every work is equal. However he aspires to be an IAS Officer and is preparing for it to the best of his abilities. While Sumit played brilliantly on the Hot Seat and won 25 lacs, in order to help him achieve his ultimate goal and as a gesture of encouragement, Kaun Banega Crorepati 13’s co-presenting sponsor BYJU’S presented him a BYJU’S IAS Digital Program helping him with his IAS preparations.
The program comprises of video lectures for Prelims and Mains preparation by the leading IAS trainers in the country. BYJU’S IAS Digital Program gives the students an opportunity to learn from the best from the comfort of their homes. The visual explanations of core concepts and burning issues of the day will help the aspirants to grasp them with ease.

An ecstatic Sumit Kaushik said, “Firstly, being on the show Kaun Banega Crorepati is a dream come true in itself. While I am overjoyed with the winning amount of 25 lacs, it was an absolute delight and honour to share the same stage as Mr. Bachchan. Furthermore, I have always nurtured the dream of becoming an IAS officer. While I had several opportunities in terms of career, I chose my current job because it gives me the time and space to prepare for IAS. What came as a surprise to me was that my passion and determination to become an IAS officer was recognized on this show. I would specially like to thank BYJU’S for gifting me their IAS Digital Program. This will certainly help me with the preparations and I can’t wait to get started! I am truly overjoyed.”