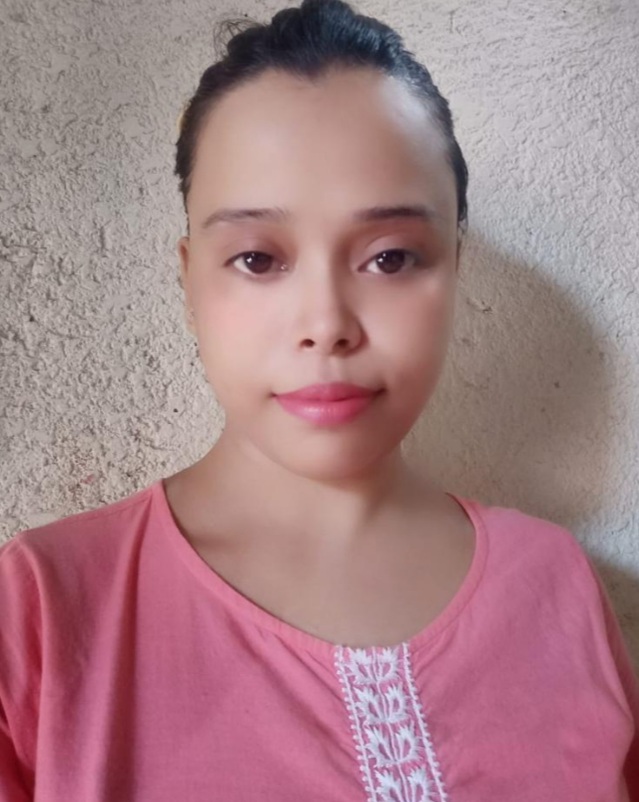 Posted By: The Times Bollywoodon: July 03, 2021In: CelebritiesNo Comments
Akanksha Sinha’s name has also been added to the list of female directors of Bollywood. 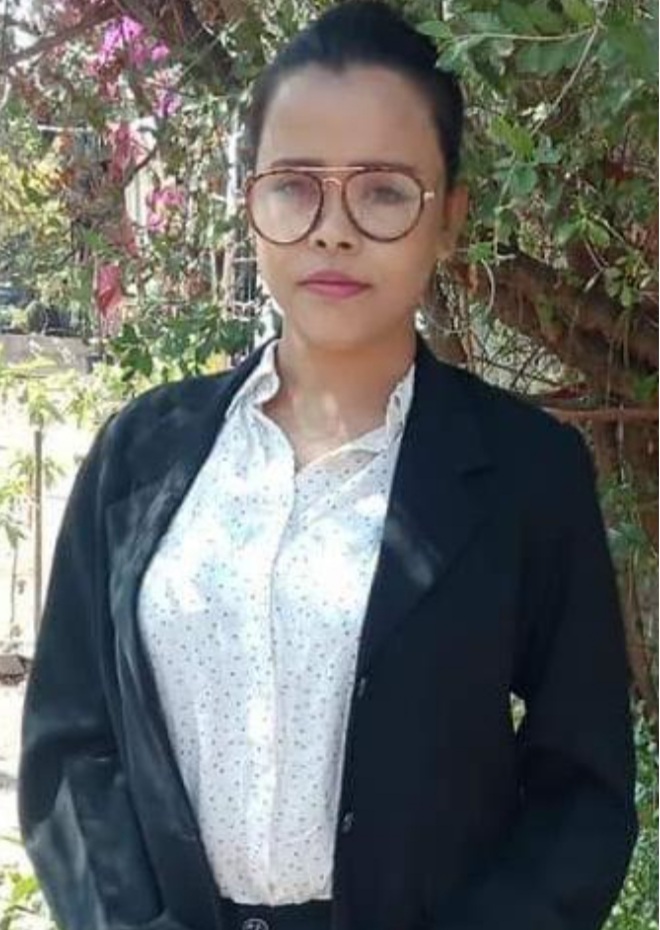 Aakanksha Sinha’s first project as a director was the web series “Chitthi” featuring the best actors like Yashpal Sharma, Shalini Kapoor, Abha Parmar, Shanaya Sharma and Ravi Bhatia. This web show was well received by the audience as well as the critics and thus Akanksha Sinha established herself in the film industry.
Akanksha Sinha, a resident of Patna, had a desire to do something big since childhood. She has a passion for doing creative work. In the field of film direction, she saw both these dreams coming true, so she chose to direct. 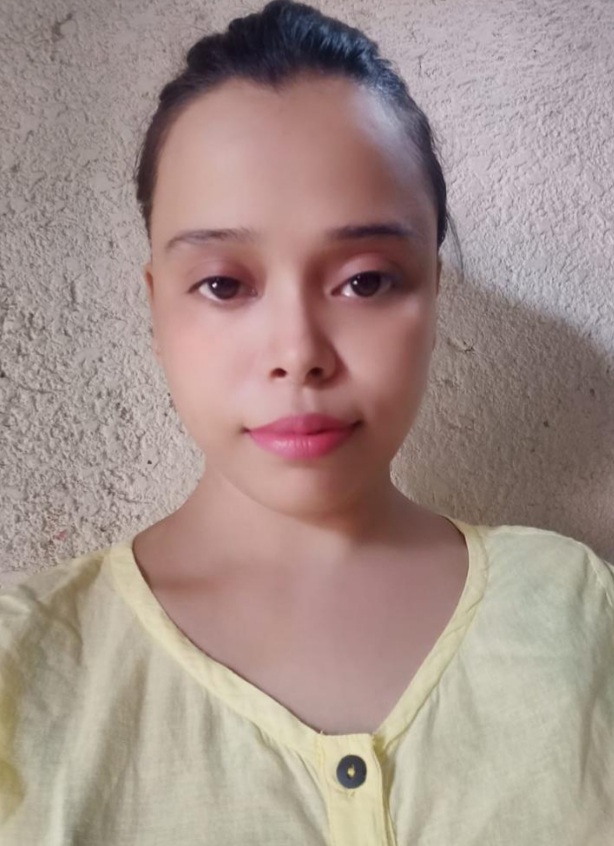 Akanksha Sinha, who considers Prakash Jha and Sanjay Leela Bhansali as her favorite director, has 2 more web series to come, on which OTT platform it will be released, it cannot be disclosed yet, but their subject and their presentation is unique, which will win the heart of the audience. A film under her direction Mrityunjay is also coming in which many famous faces of Bollywood will be seen. The concept and story of this film is going to be liked by the audience.
Akanksha Sinha is also going to direct the music video being produced by Sumein Bhat which will be presented under his banner Fimi Productions. On what difference she feels in directing both the film and the music video, Akanksha Sinha said that there is no difference between the two as creativity has to be shown in both. Yes, it doesn’t take as much time to prepare a music video, whereas it takes a lot of time to make a commercial film.”
From Farah Khan to many women directors in Bollywood, Akanksha Sinha’s name has also been added to this list.
Share 0
Tweet 0
Share 0
Share
Share