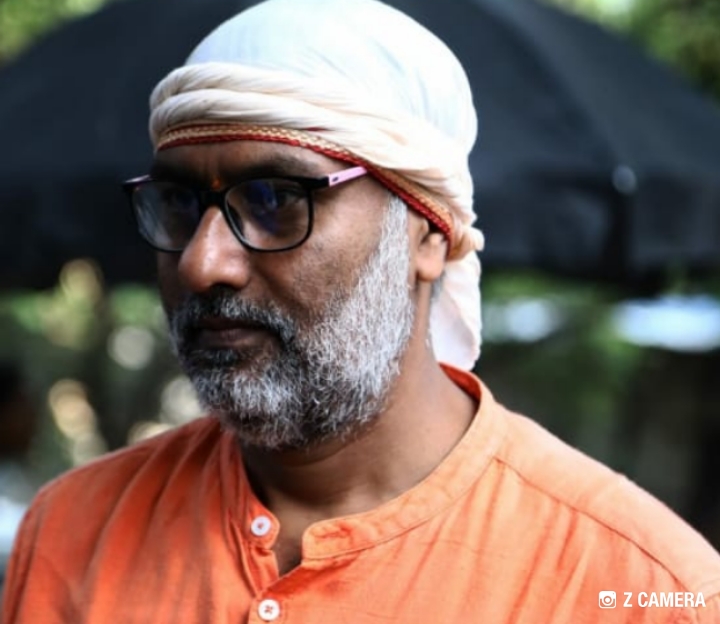 Varadraj Swami’s Kabaad- The coin, taking forward the concept of one man’s waste is another man’s wealth projects a young man who believes that recycling will save the earth but in the process of dealing with an adulterated world, will never let that enter his heart of gold. Varadraj Swami’s Kabaad- the coin starring Vivaan Shah, Zoya Afroz .

Kabaad is a beautiful film of a young scrap dealer whose life turns turtle when he finds a stash of antique gold coins.
The journey of the young man, his trials and tribulations forms the crux of Kabadi.

As a film maker Varadraj Swami says, After Manjhi-The Mountain Man, I and writer Shahzad Ahmed had started developing a coming-of-age story of Kabaad – The Coin long back. Most of time invested for this movie, was in the research. To develop each and every thought, they needed to go to Kabaadi Market and met so many Kabaadi sellers. After that, second problem they faced was to research the world of antique coins and auction. They took a lot of time to understand about antique coins and the auction world, it was really wonderful experience. Then they transformed the story of Kabaad – The Coin into a script. Kabaad – The Coin is the story of completely a new era’s new India.