Films like Ranveer Singh’s Gully Boy, Good News and Setters, that’s the work profile of young Sambhav Jain who arrived in Mumbai just three years back. When you see his picture, one can instantly connect with the familiar face in the several ads on TV. Having done over 50 TVC, Sambhav Jain is rightly humming –APNA TIME AAYEGA.

He was in the blockbuster & Oscar bound film “ Gully Boy” and while nation went crazy rapping apna time aaeyga, Sambhav too patiently waited for his time. His scenes with Ranveer Singh did not make it to the final print and met their date with editor’s scissors. Zoya Akhtar did not let him down; she kept her word and recently released the unused part on their official page. Sambhav originally auditioned for Salman’s character and was also short listed for the role, but as the luck would have it, director Zoya Akhtar found him too young for the role. So she gave him the role of a Bandra boy representing the elite class that looked down on the Dharavi rapper. A small part, but Sambhav comes across as a very natural actor. We will be seeing a lot more of this actor in the future. 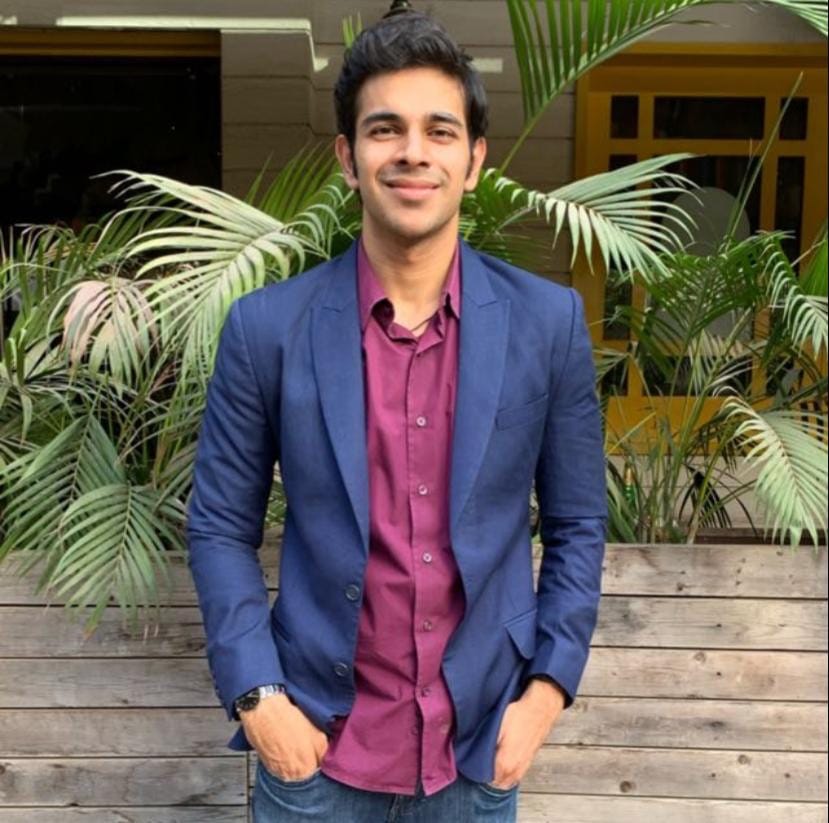 When we asked Sambhav about this, he revealed, “Zoya is extremely polite, kind and very professional. It was very humbling to see her kindness for a newcomer like me. I have huge respect for her. It matters a ton to a newcomer such as myself.”