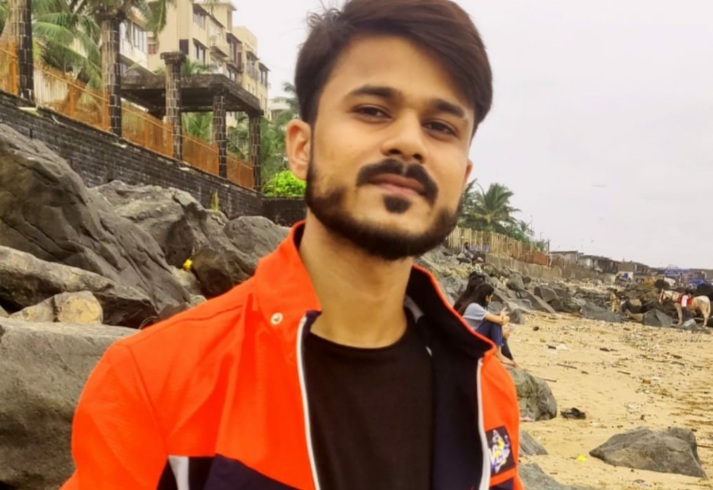 Mr. Himanshu Mishra is very talented, hardworking and trusty person he’s know very well about the how to perfect cast for small to small character’s, how to ready or search perfect character for perfect roll as per writer and director, he’s knowledge very depth in casting department and he’s big casting director in future in bollywood industry, 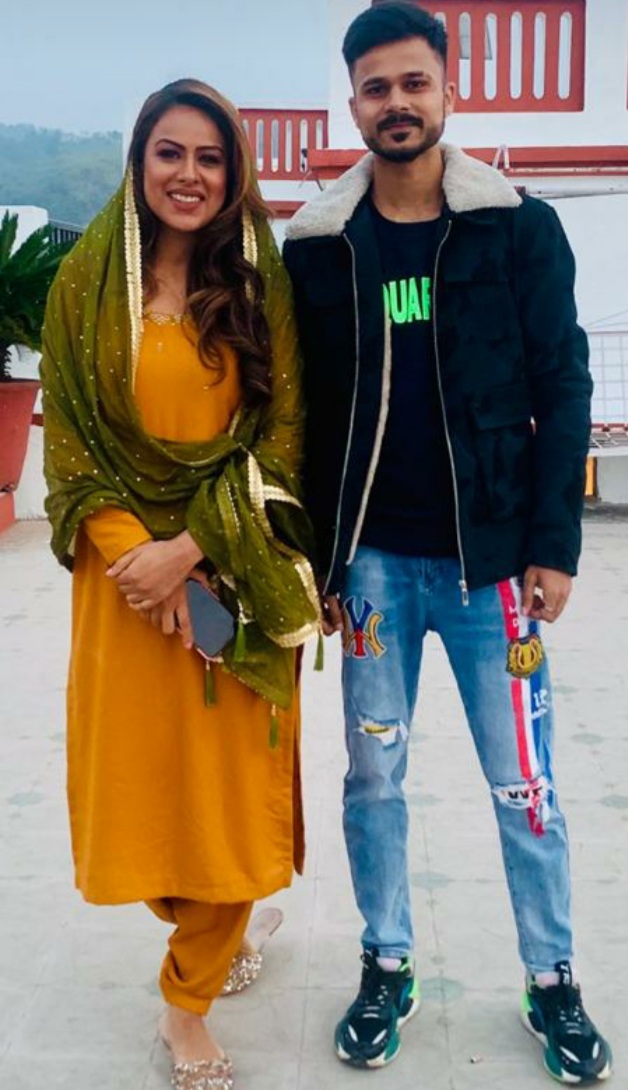 Mr. Himanshu working as a celebrity manager and casting director and active since 2015, till now Mr. Himanshu Great contribution for the entertainment industry Now he has Casting a new song ‘Tum Bewafa Ho’ staring Arjun Bijlani and Nia Sharma sung by Payal Dev. It will be releasing on 20th May under the label of DRJ records.

On spilling beans about the new song Himanshu shares, “The song is about Arjun getting married second time since his first wife personated by Nia is infertile, so his parents pressurize him to marry someone else again for baby. So it revolves around how he loves his first wife but due to family pressure he marries another girl and has to stay with two wives. It’s an all-out emotional romantic song.” On talking about his working experience with Arjun and Nia he adds, “For the first time Arjun and Nia are coming together. It was amazing shooting with Arjun and Nia as they both are remarkable performers. The vibe of the song is melodious – romantic yet sad. Since the song is shot in Himachal Pradesh so the locations in the song are mesmerizing.”