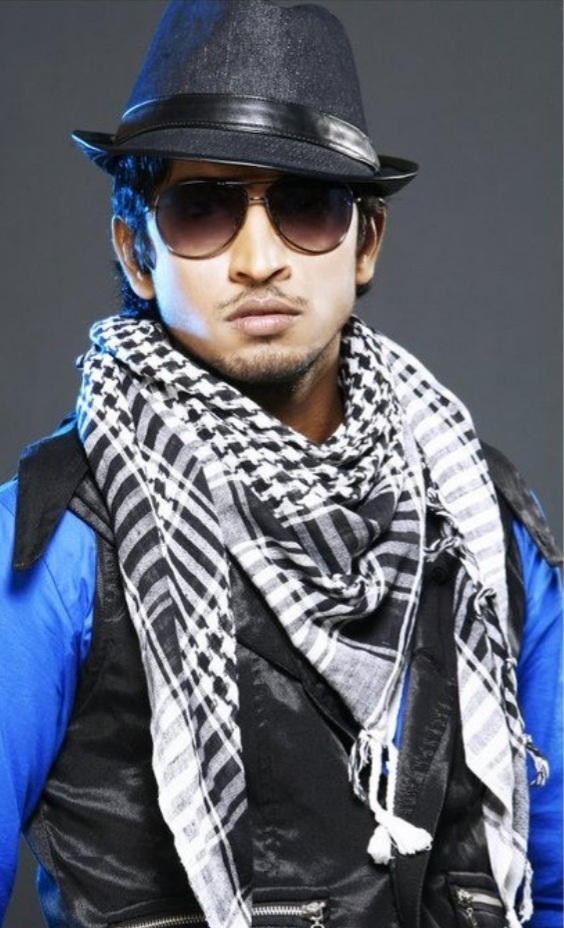 Posted By: The Times Bollywoodon: May 20, 2021In: Celebrities NewsNo Comments
Comedy movie “Umakant Pandey Purush Ya…..?” Actor Ajeet Kumar, who was in the discussion, is in the news nowadays for his second film “Gutter Boy”. 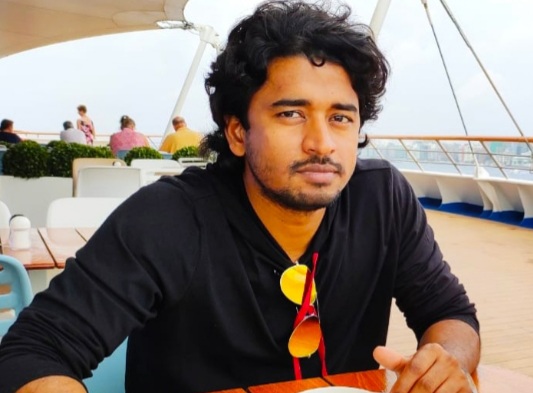 The film ‘Gutter Boy – A Journey to Hell’ has been selected as an official entry to several film festivals including Bridge International Film Festival, Greece, Darbhanga International Film Festival.
The special thing is that the film has won its nominations in the category of Best Direction, Best Feature Film and Best Story. And now Gutter Boy is going to premiere on 28 May at 7 pm at the UKAFF Film Festival.
The 58-minute Hindi film trailer is getting great response. Its trailer begins with this dialogue. “Once again 2 employees of Municipal Corporation were killed cleaning the gutters.”
Ajeet Kumar plays the challenging title role of a gutter boy in director Anupam Khanna Baswal’s realistic film Gutter Boy.
Some people still do the work of cleaning ‘gutters’ and ‘sewers’, risking their lives to earn their livelihood. 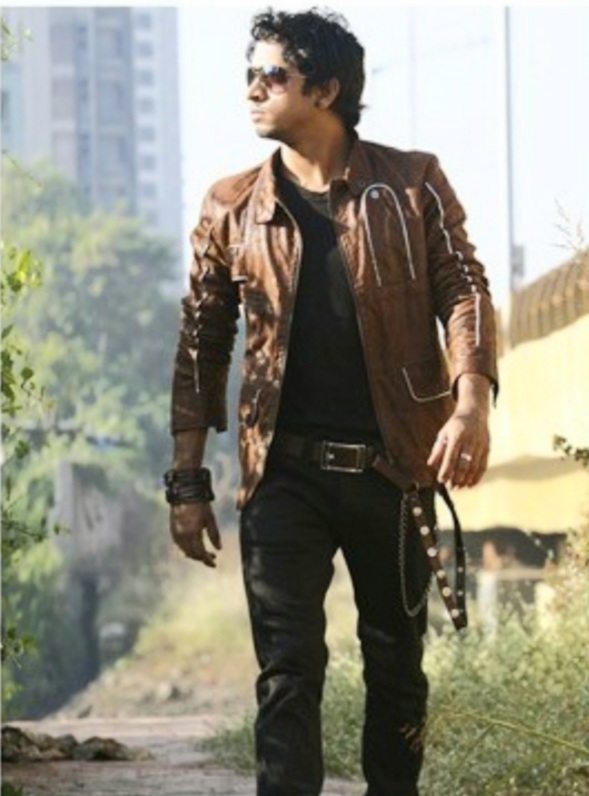 The central character of the film, Sandeep, belongs to a poor, low-caste family. He moves to the big city in the hope of a better life, where he is given a job as a gutter cleaner. There are some unfortunate people who clean up the filth created by humans. Sandeep is also a similar character.
How some people are still forced to do inhuman work, the film throws light on the same dark darkness. Gutter Boy is really a heart-wrenching story.
Ajeet Kumar told that I had seen people cleaning the gutters but never imagined doing so. Then I took it as a challenge and forgot myself and became Sandeep. My first day of working inside a gutter made me feel disgusted as a human being.
Gutter Boy is the story of Sandeep’s life-changing experience. The film also raises important questions and issues about deaths due to the toxic gases that develop in the gutter, how these poor people risk their lives every day just to feed their families.
It was challenging for Ajeet Kumar to play the role of a Gutter Boy, however being from a theatre background, he was able to play it effortlessly. Ajeet Kumar is highly excited to have got a place and nominations in so many film festivals because of his work and the Film Gutter Boy(A Journey to the Hell!).
Share 0
Tweet
Share 0
Share
Share