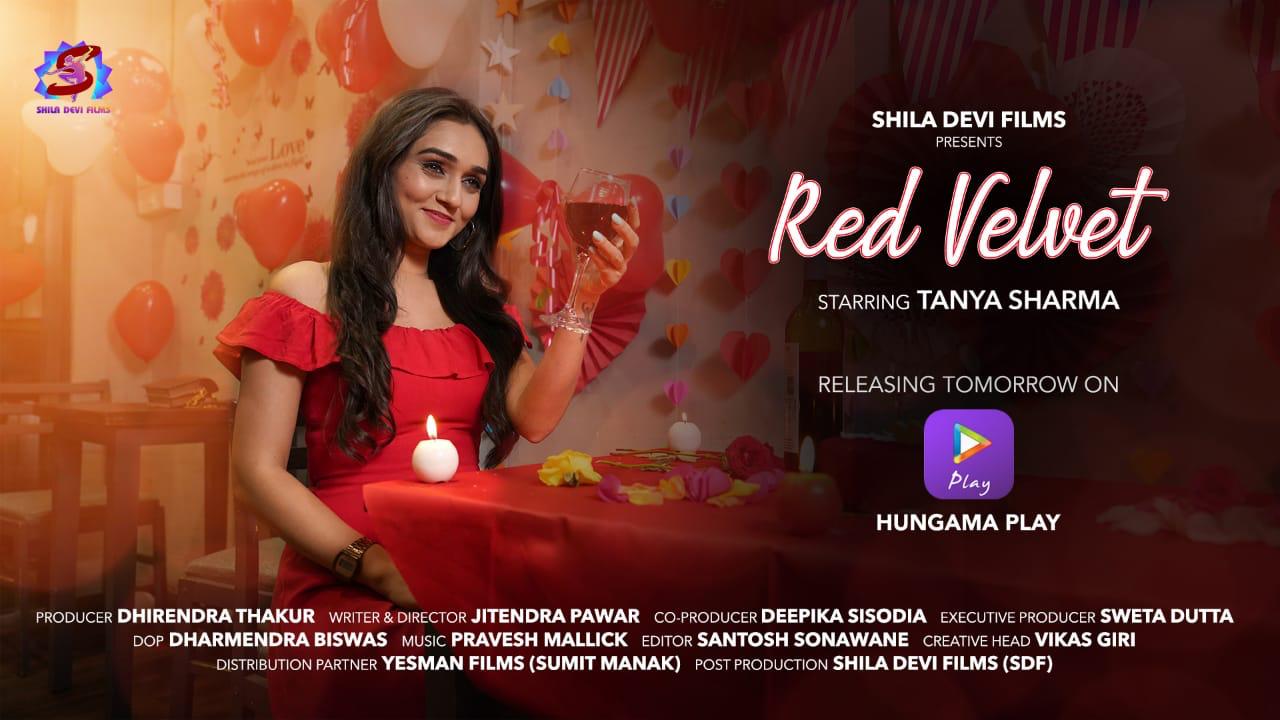 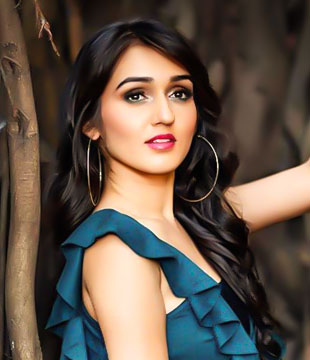 The short film is directed by Jitender Pawar.

‘Red Velvet’ will be exclusively released on Hungama App and will be available from 13th February night. The short film is based on a plot of a 25 years old girl, how she spends her valentine’s with her love in the most heart touching and emotional way. 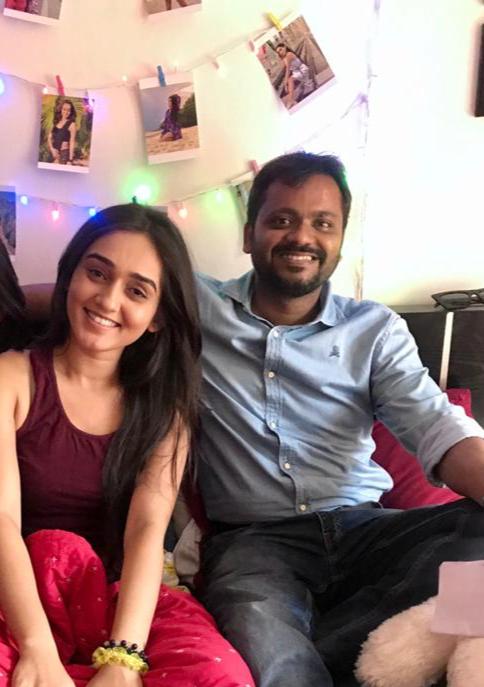 Speaking about this director Jitender Pawar says, ” I am very sure this story will not only touch the hearts of the youth but everyone out there. This Valentine’s Special short film is a very pleasing and I would say teaching the meaning and the special feeling of love which has now been lost in today’s day and age,”
” During the covid times a lot of people have been suffering through loneliness and depression so it’s our duty to once again promote love and positivity and this short film does the job” added the director.

The short film is produced by Dhirender Thakur and Co-produced by Deepika Sisodia under the banner of Shila Devi Films (SDF).