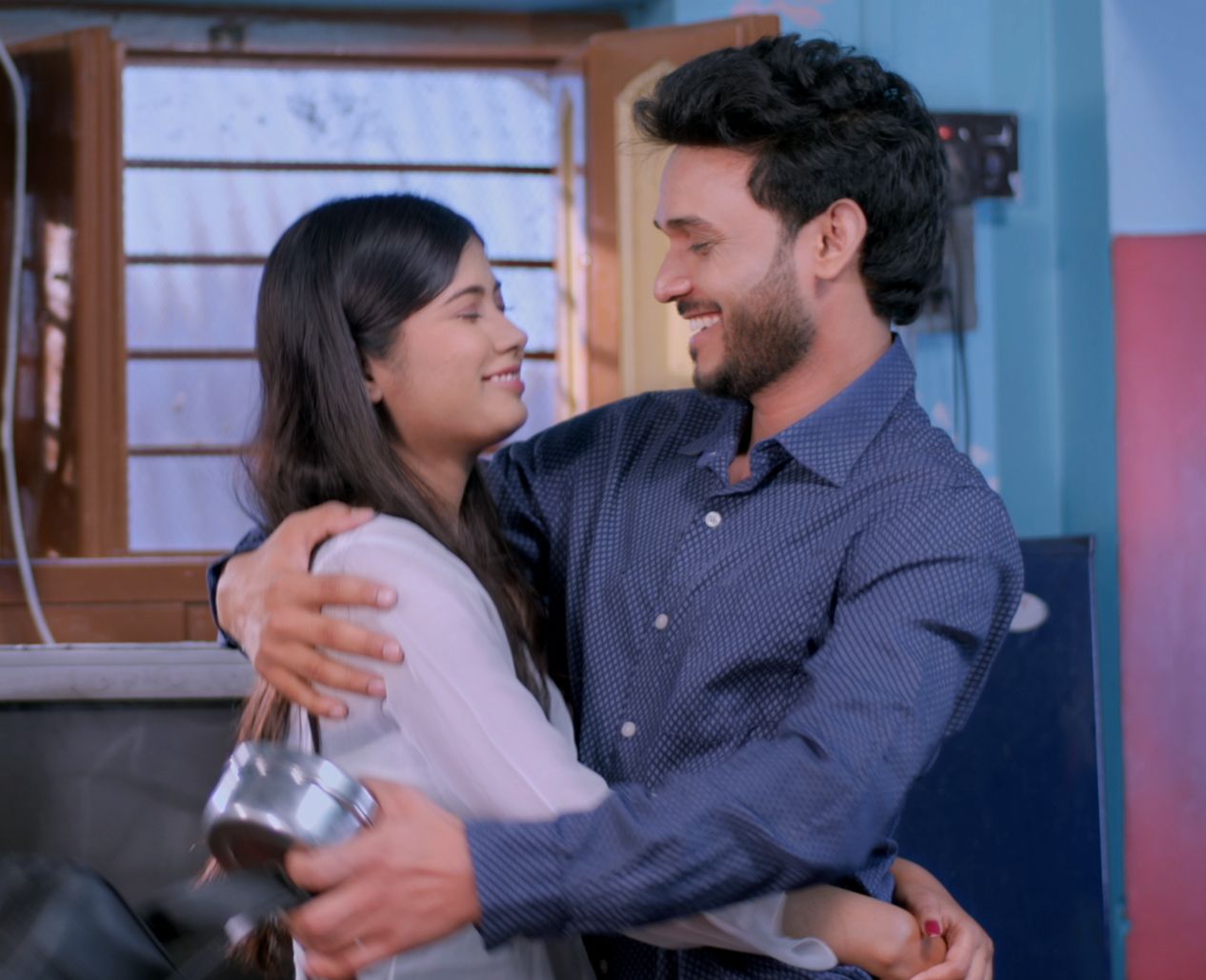 Posted By: The Times Bollywoodon: November 08, 2022In: Celebrities NewsNo Comments

OTT platforms have changed the landscape for an actor. With every web shows and movies it has given the artistes more freedom to play every character that appeals to them.

Sunny Yadav is a multi-talented actor who is known for his work in the Hindi film industry. He ranks amongst the most promising names in Indian cinema. 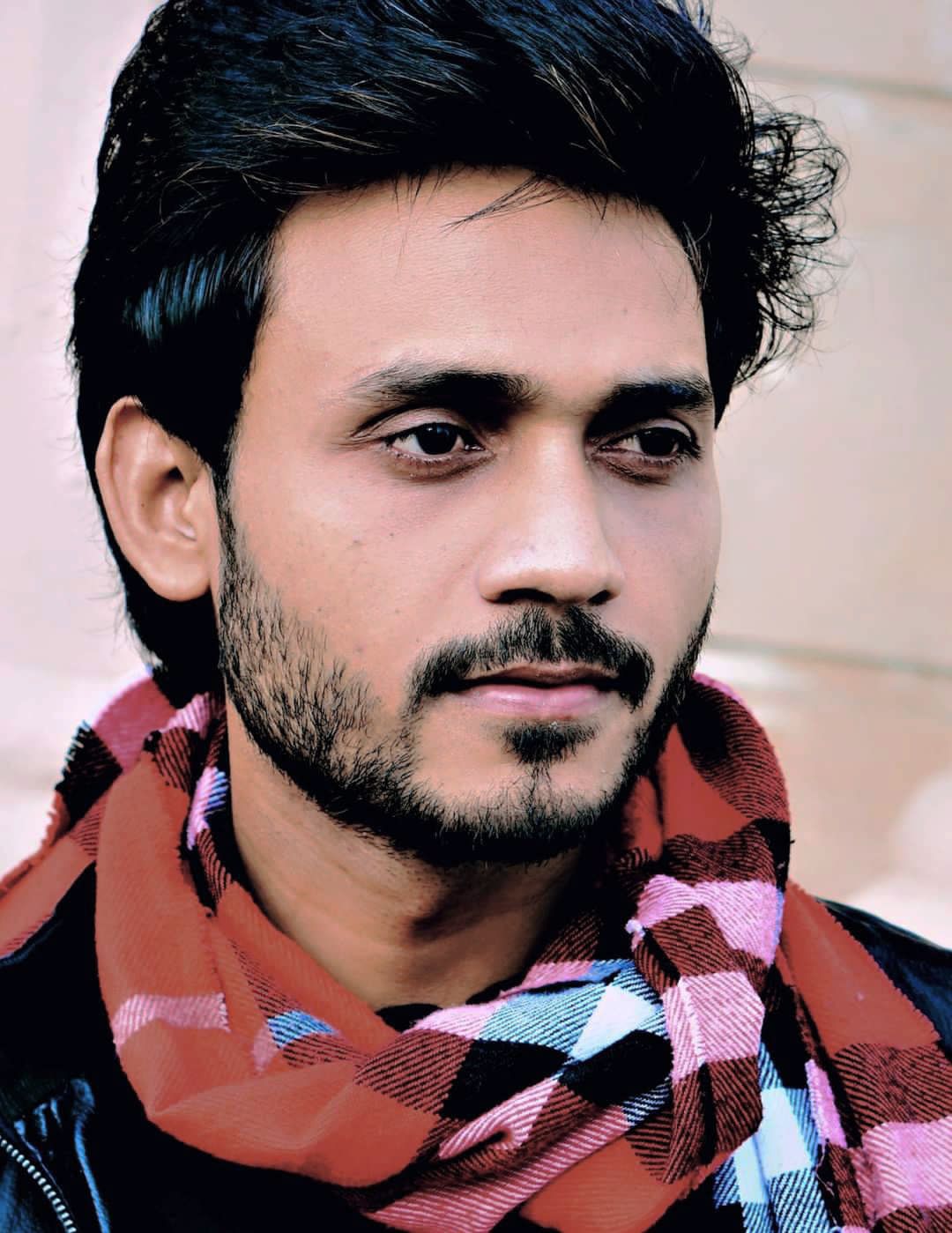 It would be justified in saying that the pandemic has taken the millennial obsession of binge-watching video content on any platforms through internet for homebound viewers. It gives them freedom as to what and when to watch on their screens. For streaming platforms, the pressure of demand for good content has never been greater. The variety of new shows on OTTs today has also got one to explore newer narratives and brave stories, not to mention the diverse talent at the helm.

Talking about talent here is one noticeable film “Love and Life” (Ek Haadsa) streamed on MX Player and Hungama Play is finding a pan-India audience. The performance of Sunny Yadav who is playing the lead as Aditya Malhotra is garnering good response.

Having obtained a degree in ‘Master of Film Studies’ from Mumbai University and further in 2016, he joined showman filmmaker Subhash Ghai’s Whistling Woods to horne his acting skills and even took workshop in direction department too.

Having acted in many stage plays across Mumbai city brought him closer to the glitter of celluloid world. Till date he featured in various films like “Dehati Disco”, “Junction Varanasi”, “1978-A Teen Night Out”, “Jatiwaad”, “I Am Roshni” amongst amongst many others.

It is sheer hard work and dedication that brought Sunny Yadav among the path-breaking young actors who are wooing us with their avant-garde on-screen skills.

Talking about “Love and Life”( Ek Haadsa), Sunny says, “This film has multiple shades to it. It’s a love story laden with thrills, suspense, comedy and action. It boasts of an intense love story; which is engaging as well as engrossing with a strong message to today’s youth. Overall this film will be a new experience for everyone.”

Sunny Yadav who is paired opposite Riya who plays Maitry Burman in the lead unflinchingly further adds, “At times it is tough to ascertain as to how the people look at you. It keeps on changing. But being intimate with the camera keeps my each portrayal of characters alive. Here things change when the hero falls in love with a poor girl in college and is willing to stand by her at all times. ”

Directed by Ramashray Gupta for producer Shrimant Rana, the film also Rajesh Tiwary and Annie Das in it’s cast as parents – (Mukesh and Manju) of Aditya Malhotra in the movie.