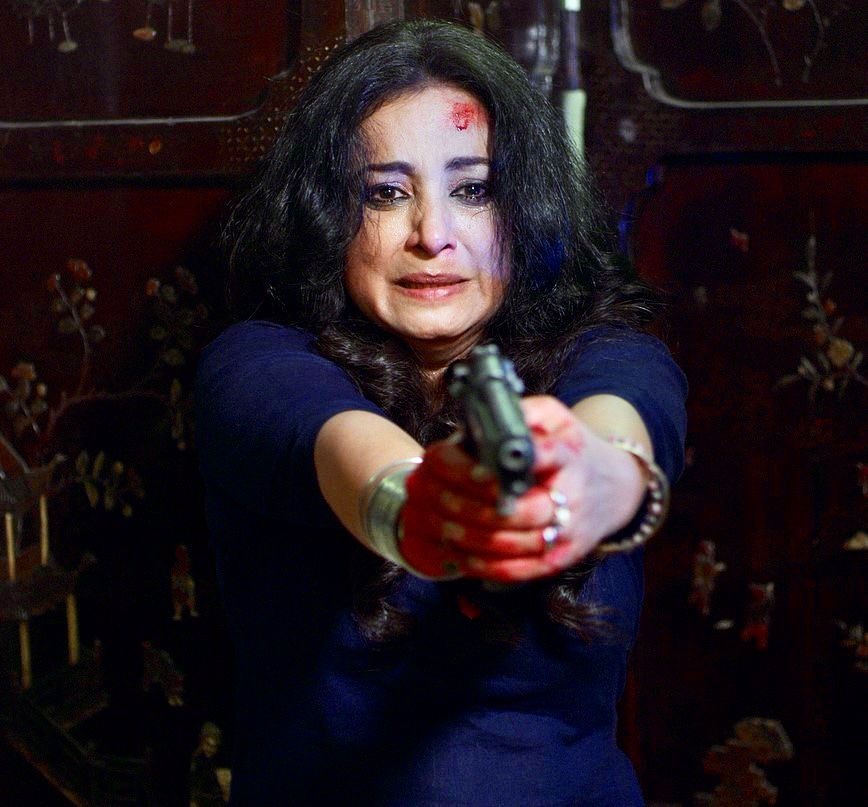 Interestingly, cinema in India has traditionally occupied a pride in its place… The art of story-telling has become more important to seek patronage. The more successful story-teller is the one who faithfully reflects the contemporary social perspectives. 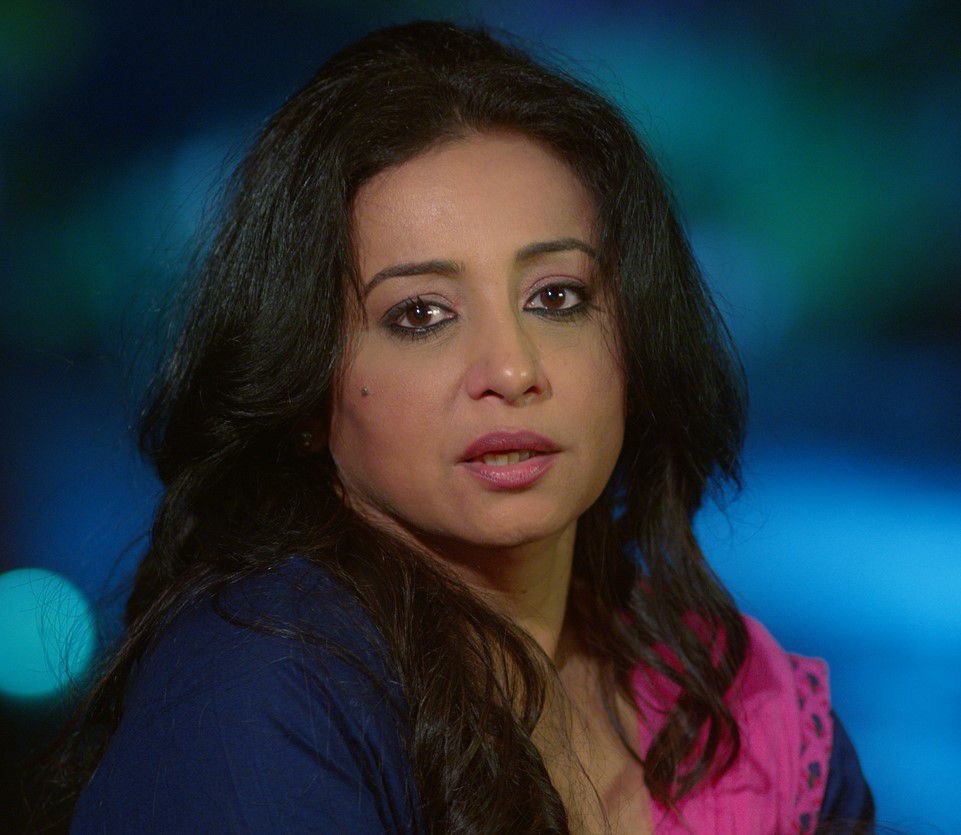 K. S. Malhotra (Kuljeet Singh Malhotra) is one of those filmmakers’ who also belongs to the same breed. His latest upcoming Hindi feature film titled as “Anth the end” is gearing up for an early release. Highlighting about his new venture, director K. S. Malhotra, who has also produced this film under the production stable – Holy Basil Films, says, “Anth… is a suspense thriller. It has all the ingredients of a murder-mystery drama which will surely keep the viewers on the edge of their seats till the end. It has been picturised in Chandigarh and Mumbai.” 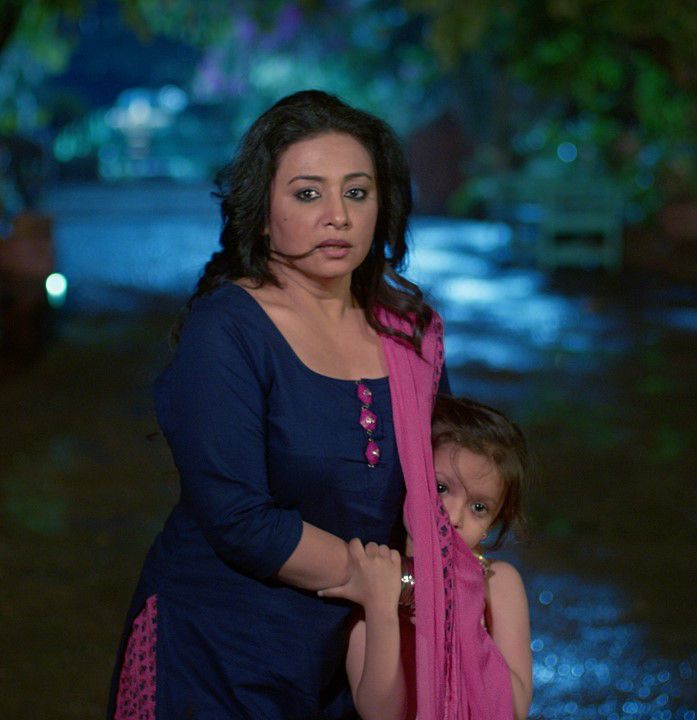 Malhotra further informs, “The film has award-winning actress Divya Dutta, who has even bagged the National Award, in the lead. She is the face of the film as the main protagonist. She is a complete power house talent. She is supported by veteran co-stars like Mukul Dev, Dev Sharma, Samikssha Bhatnagar, Deepraj Rana, Yugant Badri Pande and Aman Dahliwal. Arun Bakshi and Liliput appear in guest appearances. Divya has added value with a complete makeover and adding seriousness to her role.” Surprisingly, K. S. Malhotra comes from a musical family. His father, Hari Arjun is a well-known and successful music director of his times. But Malhotra wanted to learn the art of film making. He joined the film industry in the late 90s and His last release was a Punjabi film titled as “Mitti Da Bawa” which was released in October 2019. “Anth the end” has two melodious songs rendered by Sufi singer Master Saleem, Neeraj Shridhar and Priya Mallick. Rai Kalsi & Bhanu Thakur has penned the lyrics while the musical compositions have been scored by Vinay Vinayak and Sandeep Saxena. Both the songs released on the label of Dreamz Music is already a rage. Till date they havel already garnered two million views and is still counting.

Presented by Dr. Manbir Singh with Gurvinder Kaur Rojji as the co-producer, the film has Bharane K Dharhan & Harshad Jadhav as the Director of Photography. Choreography by Jeet Singh and Editing by Samir Shaikh are the other major credits.