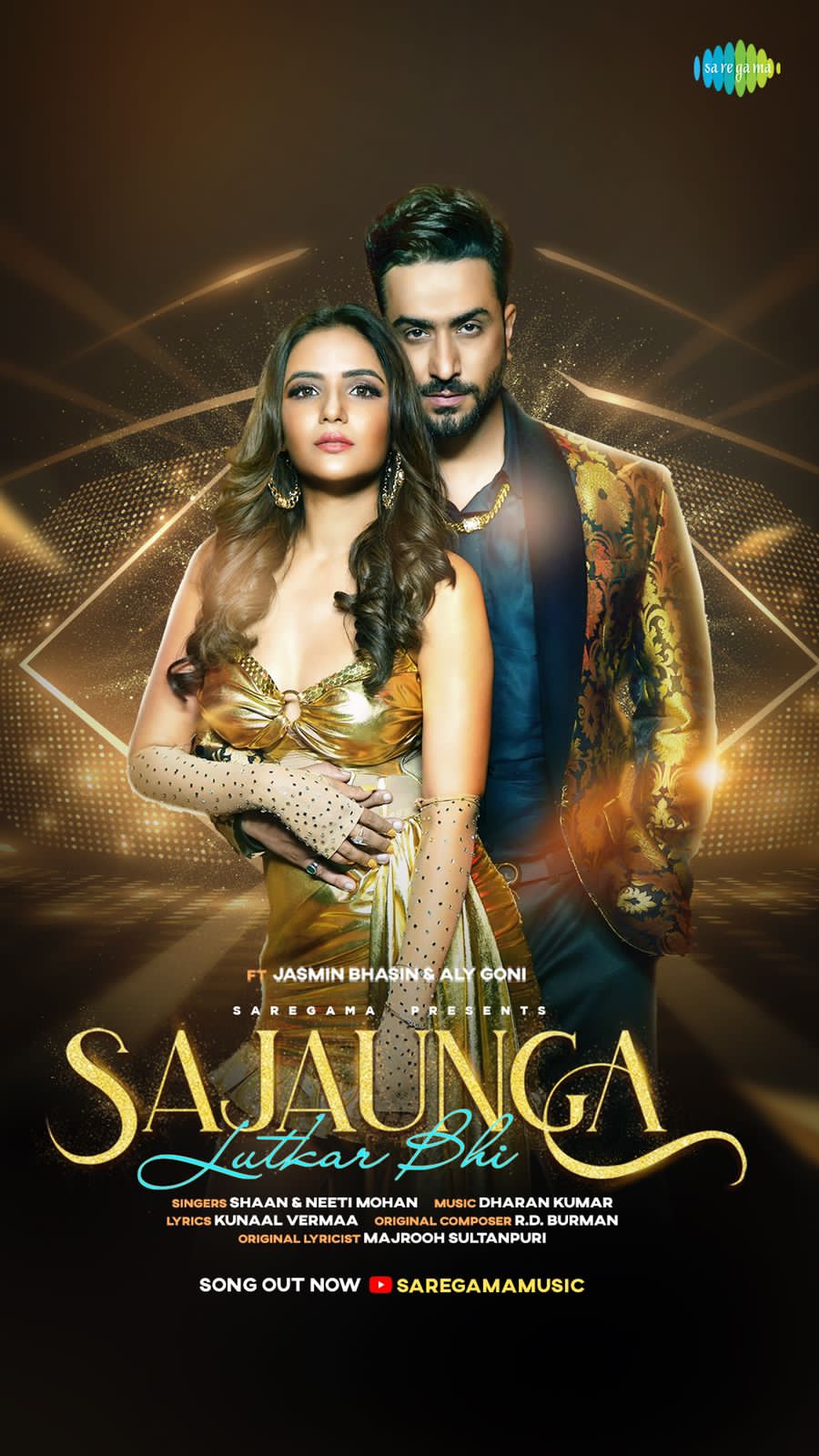 The sizzling song of the year Sajaunga Lutkar Bhi starring the gorgeous pair after years -Jasmin Bhasin and handsome Aly Goni has released today and netizens can’t contain their excitement! Ever since the day of its announcement, the track has been making the headlines for all the right reasons. With their amazing stills, foot tapping teaser and more, the song is already touted to be the ‘IT’ song of the year even before it’s release.
Sajaunga Lutkar Bhi is visual treat for the fans, with Jasmin and Aly’s killer chemistry and is the answer to all music lovers prayers! Visuals of the two of them dancing in the rain and against a retro backdrop, the song is irresistibly good and it will be tough for the audience to take their eyes off them. The track is an instant mood lifter with a peppy tune that is a must in your party playlist. It is a recreation that has aptly kept the essence of the RD Burman’s Chura Liya. One glance at Jasmin and you will be blown away with her looks and Aly’s charisma oozes through the screen and leaves you breathless. Together, they set your screen on fire with this vibrant number which will take you down memory lane. 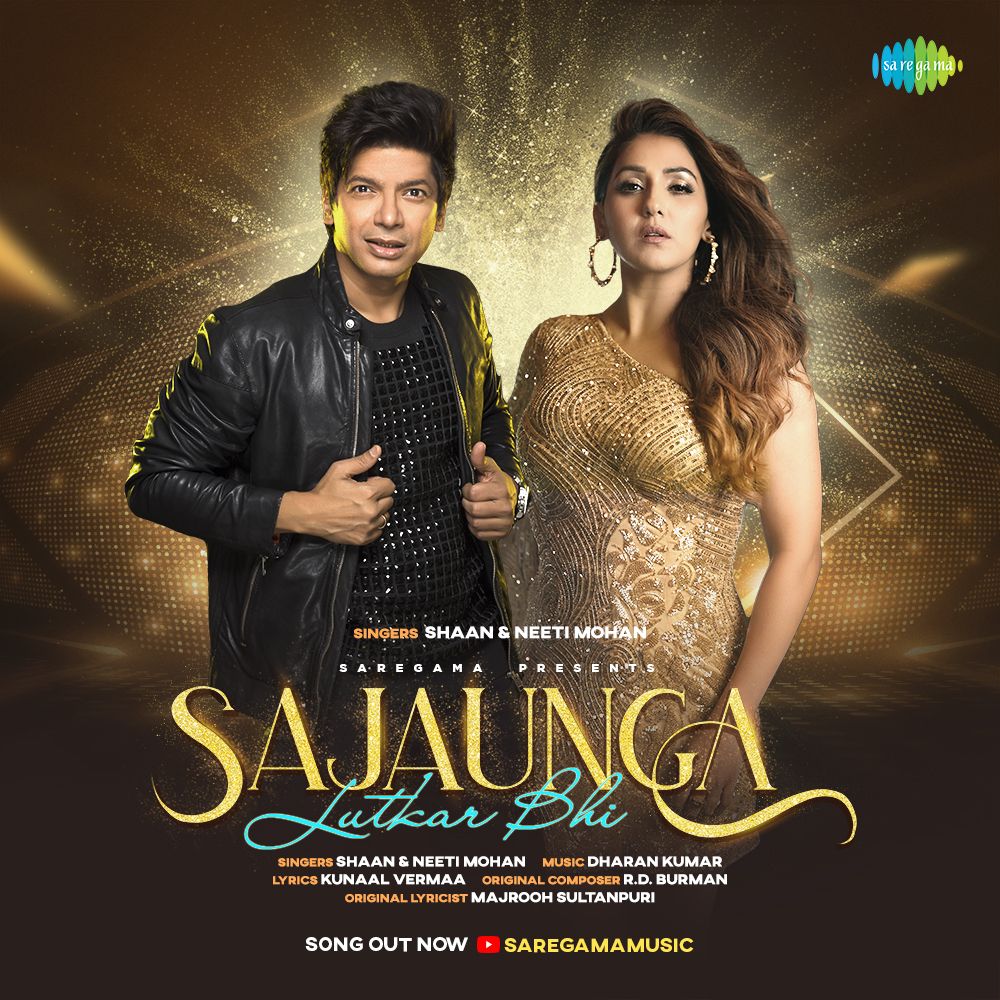 Speaking on the song, Jasmin says “Sajaunga Lutkar Bhi is such a fun number! I was extremely happy when I was approached by Saregama for this number’s recreation. The original track is iconic and for me it was a double whammy as I got to recreate the song. What more could a girl from the entertainment world ask for ?”
“It was a lot of fun reprising this track for Saregama. The remix of the song is simply amazing and will have you hooked. Of course, working with Jasmin is always a great time and now the audience will get to see one of their favourite legendary tracks in a new avatar. I’m very happy to be a part of this project!” says Aly.

Talking about the song singer Shaan says,”It is a peppy track and it is one of the most loved tracks by the audiences so getting to lend my vocals for this legendary track itself is an honour for me and I enjoyed every part of it.”

Singer Neeti Mohan says,” This song has always been a favorite and to be able to sing a new version was an absolute pleasure. Sajaunga Lut Kar bhi is groovy, emotional and a Fun number. Hope people love listening to it as much as we loved creating the track.”

Vocals of the song is by the legendary Shaan and Neeti Mohan and lyrics are written by Majrooh Sultanpuri and Kunaal Vermaa and Sajaunga Lutkar Bhi is produced by Saregama.
The song is now out on Saregama Music YouTube channel and all leading streaming apps.
https://bit.ly/SajaungaLutkarBhi