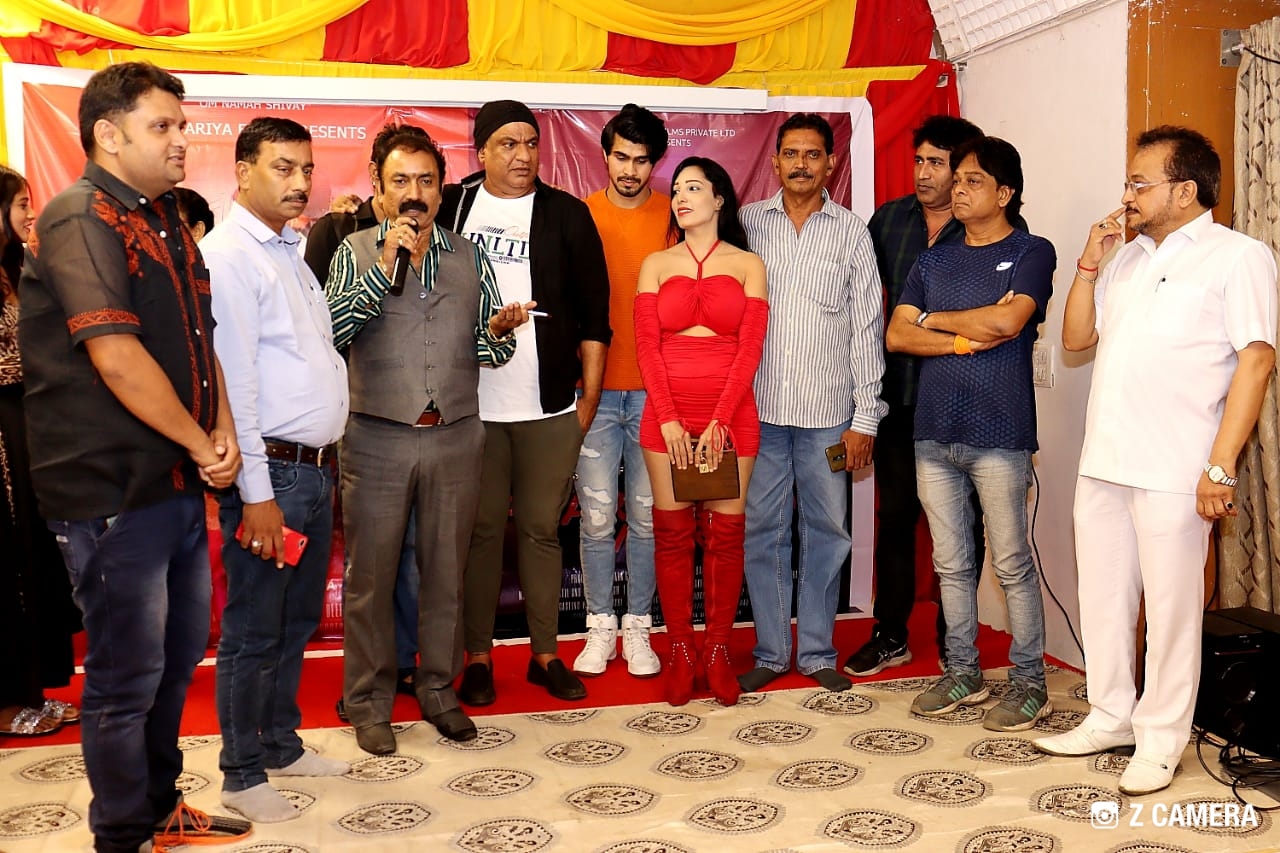 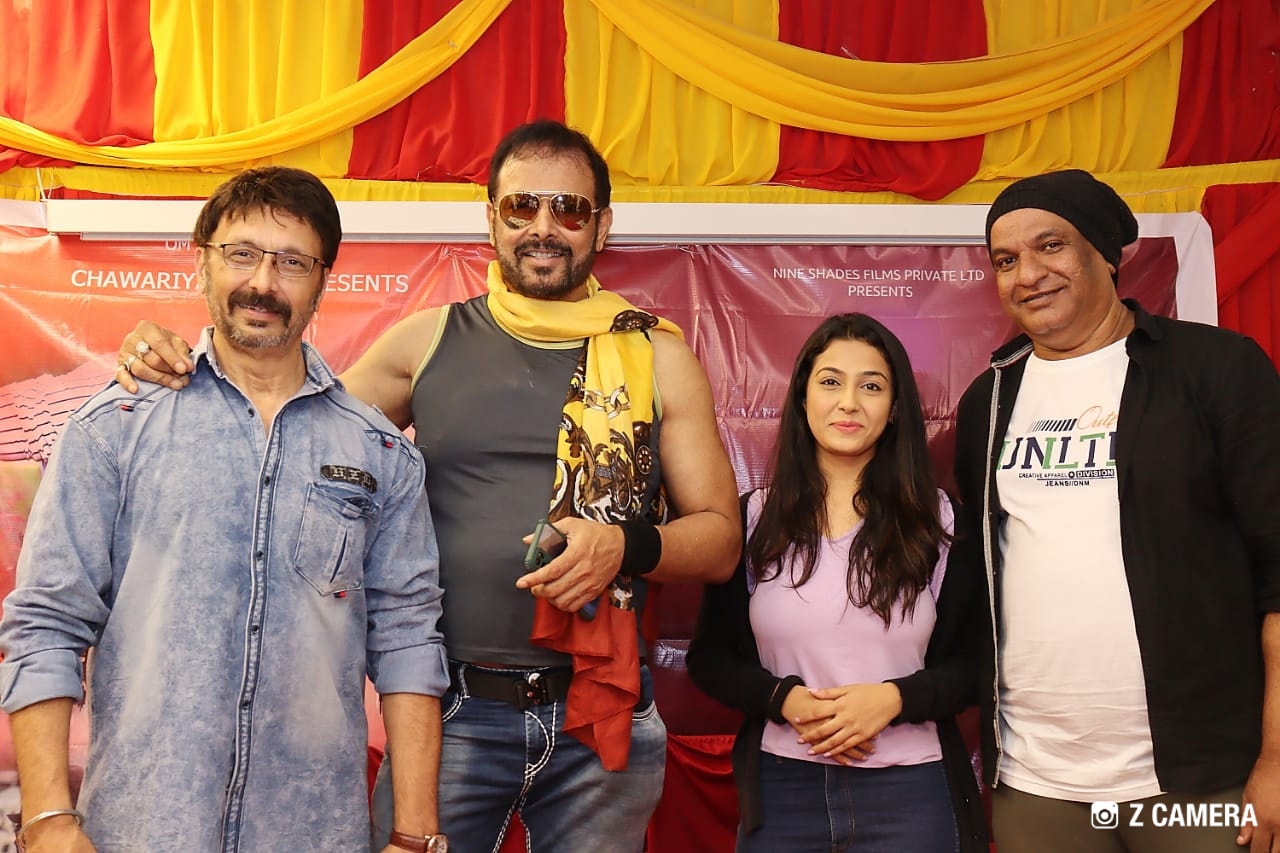 Hemant Birje played the role of Tarzan in the film Tarzan. He also acted in several films with Mithun Chakraborty. Now after a long time, Hemant Birje will be seen in Bollywood’s famous director Nikky Batra’s most awaited film “Bheege Honth Tere”. When the trailer launch of this film was done in Mumbai, the film team including director Nikky Batra and Hemant Birje and many guests were also present. Muhurat of two films was also done along with the trailer launch of this film at the Vyanjan Banquet Hall of Mumbai. One Hindi movie name is “Pyar Mange More” and the other picture name is “Main Hu Rakshak”, it is a Rajasthani movie. 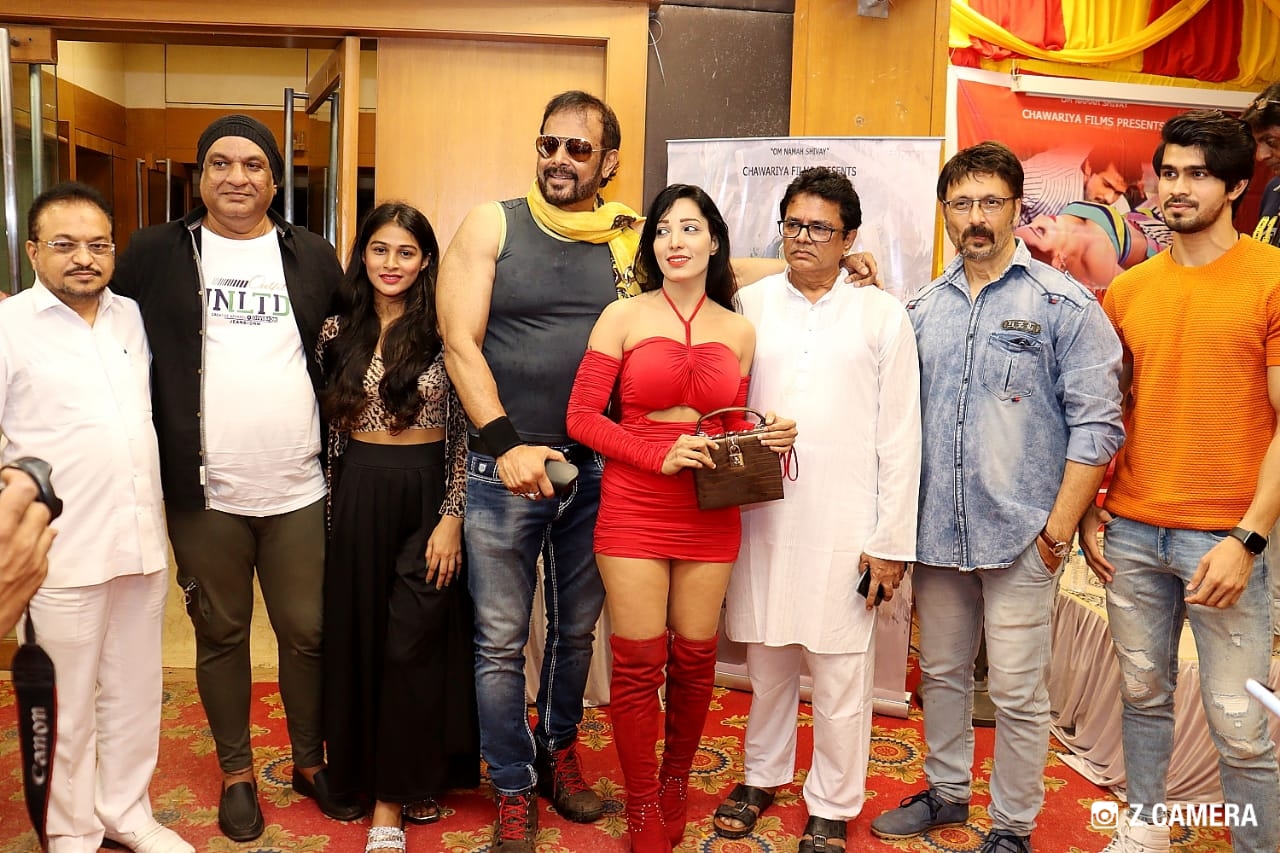 Director Nikky Batra told that the promo of the film “Bheege Honth Tere” has been launched and the film will be released soon. Model Pankaj is the hero and Ruby Sayyed is the heroine in this cinema. Hemant Birje has played the role of Inspector of Crime Branch in this film.

He further added that the new boy and girl have worked in the Hindi film “Pyar Mange More”. Hemant Birje and Shiva will also be seen in it. 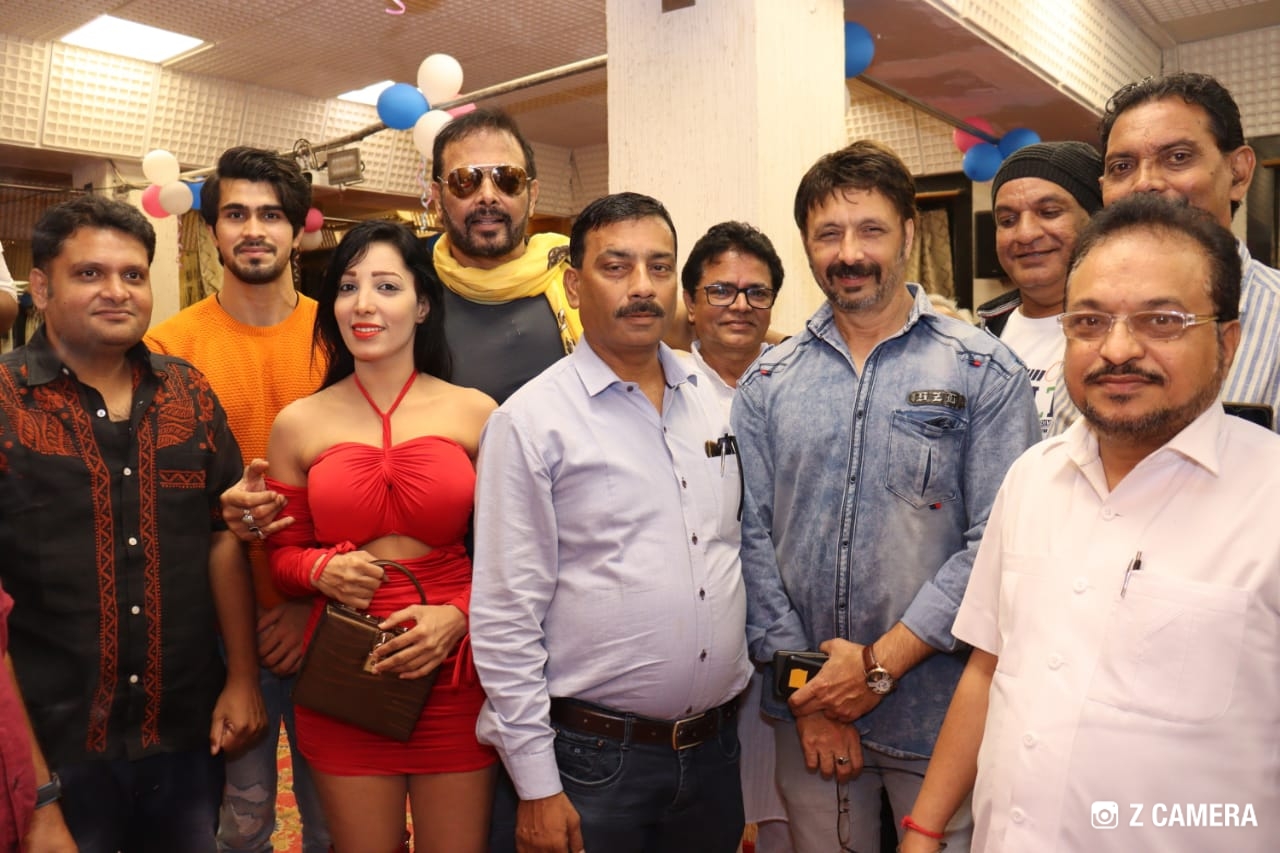 Top artists of Rajasthan will be seen in Rajasthani film “Main Hu Rakshak”. All the three films are produced by Ramprasad Chawariya, his son Nitin Chawariya and daughter-in-law Manisha Chawariya.
Also present was actress Drishti who is the actress of “Main Hu Rakshak” and “Pyar Mange More”. She thanked director Nikky Batra and said that the script of both the films are very good.
Model Pankaj, who is going to make his Bollywood debut with the film “Bheege Honth Tere”, said that I would like to thank director Nikky Batra for launching me as a hero in this film. It is a wonderful film in which my character is very challenging. It was a memorable experience working with actress Ruby and Hemant Birje ji. The songs of the film are also quite melodious and superb.
Film distributor Haider ji, actor Yogiraj, Hemant Birje, Shiva, Ashfaq Khopikar, director Raju Chauhan, actress Garima were also present on the occasion.
Artist Yogiraj, Shiva is working in the film Pyar Mange More. Shiva said that he is playing a different character for the first time.

Director Nikky Batra told that very soon the film Bheege Honth Tere will be released which is a family entertainer. While the shooting of “Main Hu Rakshak” and the film “Pyar Mange More” will also start soon.