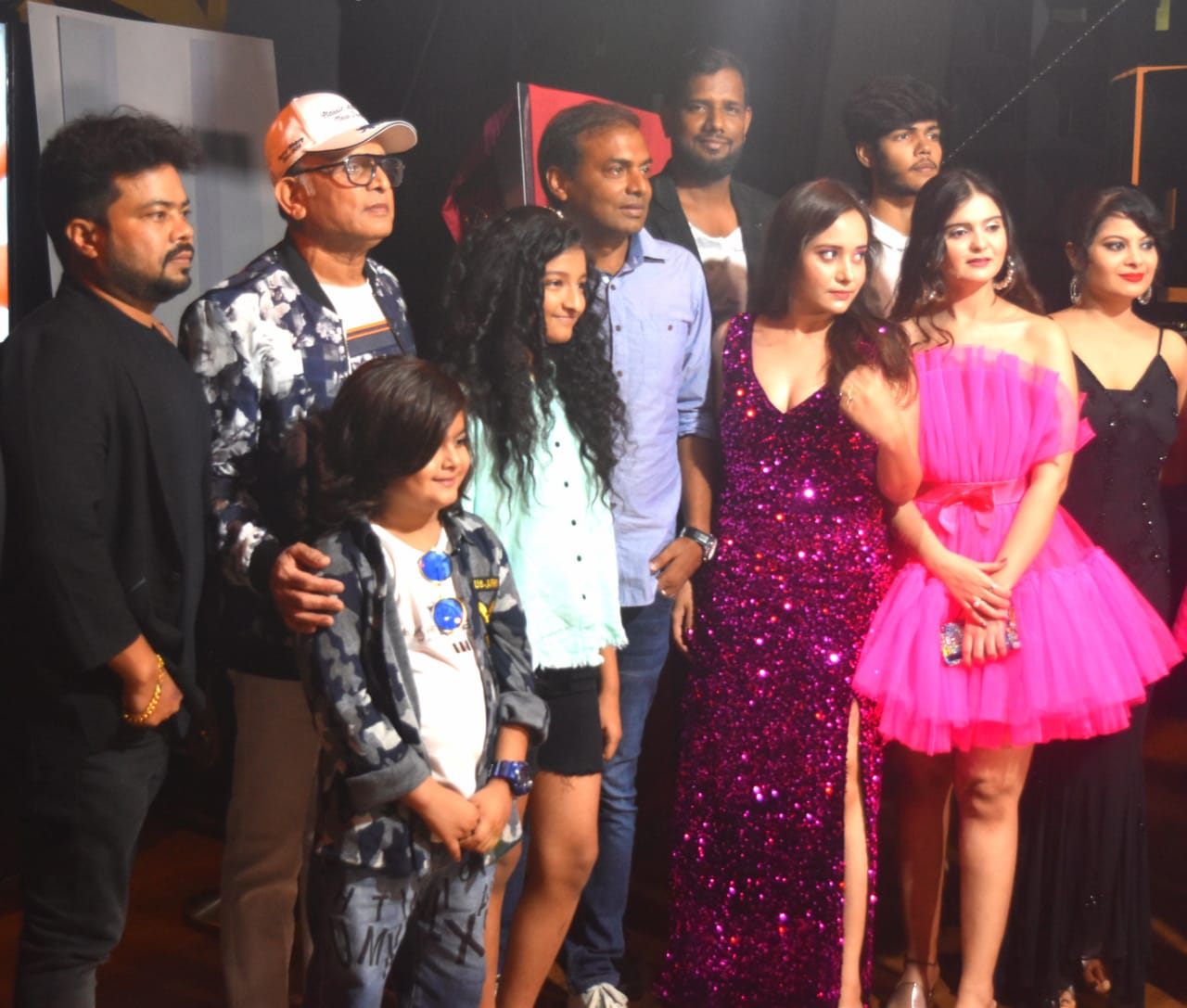 Posted By: The Times Bollywoodon: August 07, 2022In: Celebrities NewsNo Comments

Mumbai (05 August, 2022): According to a recently published report by WHO, India is set to take over China and become the most populous country of the world next year!. In our country population explosion has always been a debatable topic. Some term it bane of our society while others see it as a boon in terms of every growing work force. But experts have been warning since long that rapidly increasing population of the country has it’s own harmful effects as it is contributing in increasing the poverty and unemployment of the country. 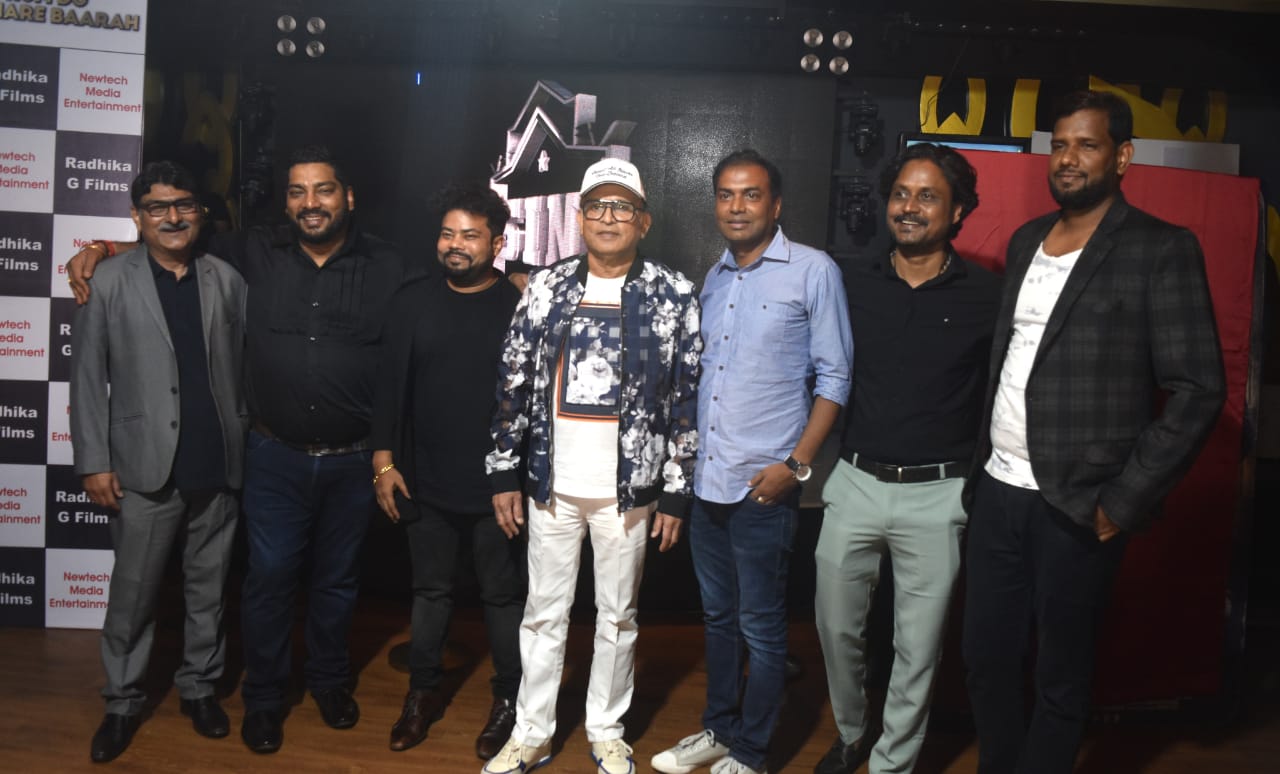 Despite all these debates, Indian cinema has seldom touched the topic but the cinematic silence regarding the subject has been broken with ‘Hum Do Hamare Baarah’.

The first look poster of ‘Hum Do Hamare Baarah’ has been been released today in Mumbai in the presence of the cast and crew of the film. The ‘over populated’ first poster of the film reflects upon the concerns the movie is trying to depict. It also mentions in Hindi ‘Jald hi Cheen ko bhi peeche chhod denge’ which means that ‘We will soon leave behind China also”. 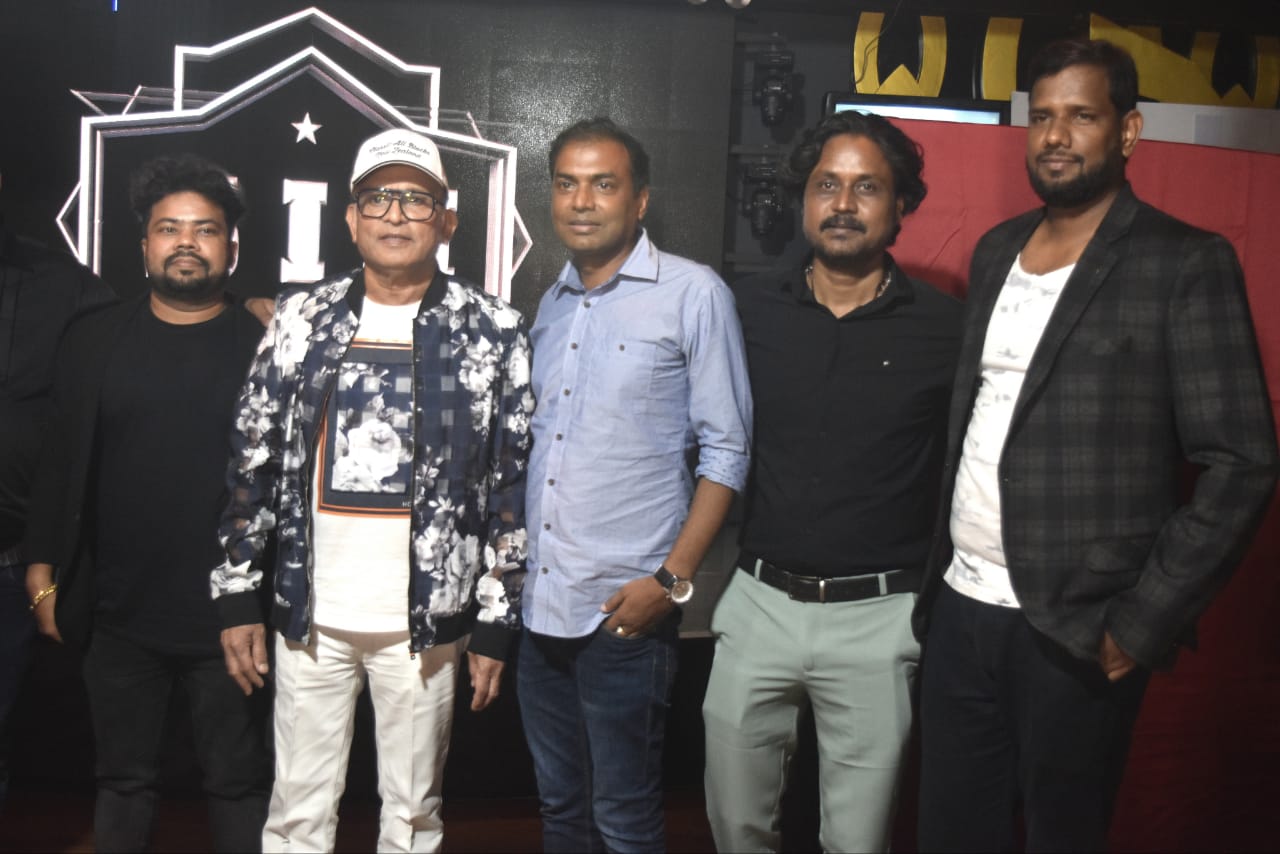 During the powerful poster launch of the film the lead starcast of the film including Annu Kapoor were also present. The film has been produced by Ravi Gupta, Virendra Bhagat and Sanjay Nagpal. Kamal Chandra has directed the film while Rajan Agrawal has penned the story very beautifully. Satyadev Kumar is the Executive Producer of the film.