LATEST NEWS
Home Movie Reviews Movies reviews The wait is over ! Reliance Entertainment and Purple Bull Entertainment drops the teaser of ‘Takatak 2’ that leaves you in splits 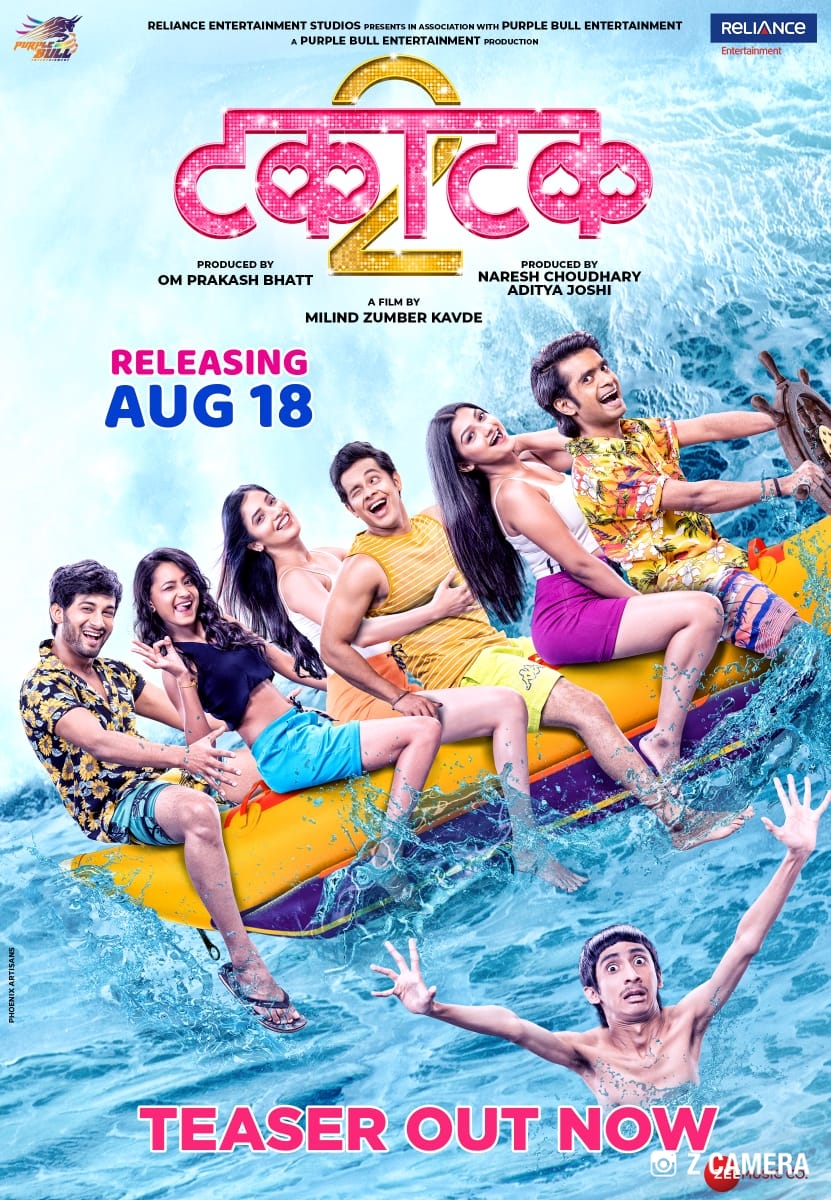 The wait is over ! Reliance Entertainment and Purple Bull Entertainment drops the teaser of ‘Takatak 2’ that leaves you in splits

Posted By: The Times Bollywoodon: July 24, 2022In: Movies reviewsNo Comments

The wait is over ! Reliance Entertainment and Purple Bull Entertainment drops the teaser of ‘Takatak 2’ that leaves you in splits

Some films don’t only leave a mark at the box office but also succeed in making an impression on the minds of the fans. One such is ‘Takatak’. The film received a lot of love from the fans and its now time for ‘Takatak 2’ to hit screens on August 18. After the motion poster, it’s now time for the teaser of ‘Takatak 2′

Takatak 2’ has been written and directed by Milind Kavde. He has started a new trend of conveying an important message to the audience through adult comedy through ‘Takatak’. The next phase of this will be seen in ‘Takatak 2’. In the teaser of ‘Takatak 2’, we can see that Thokya, who has reached here with his hand in Jagannath, is now thinking of pushing his handcart forward. Saying ‘Our Thokya is back’, the teaser hints that Thokya will be seen writing his next chapter in Takatak 2. Like last time, this time also he will be accompanied by his friends Pranali Bhalerao, Ajinkya Raut, Akshay Kelkar, Bhoomika Kadam, Komal Bodkhe, Sushant Divekar. Actors like Swapnil Rajshekhar, Kiran Mane, Pankaj Vishnu, Kiran Berad, RJ Mahesh Kale, Smita Dongre will also be seen in different roles in this movie.

The original concept of ‘Takatak 2’ is by Milind Kavde and he has also written the story and screenplay. Dialogue writers Kiran Berad and Sanjay Navgire have written dialogues in different style. Lyrics written by Jai Atre have been composed by music composer Varun Likhte. DOP Hazrat Sheikh Wali has done the cinematography and background music has been done by Abhinay Jagtap. The executive producer of this film is Nilesh Gundale.

The film will be releasing on August 18th, 2022 in cinemas across Maharashtra.