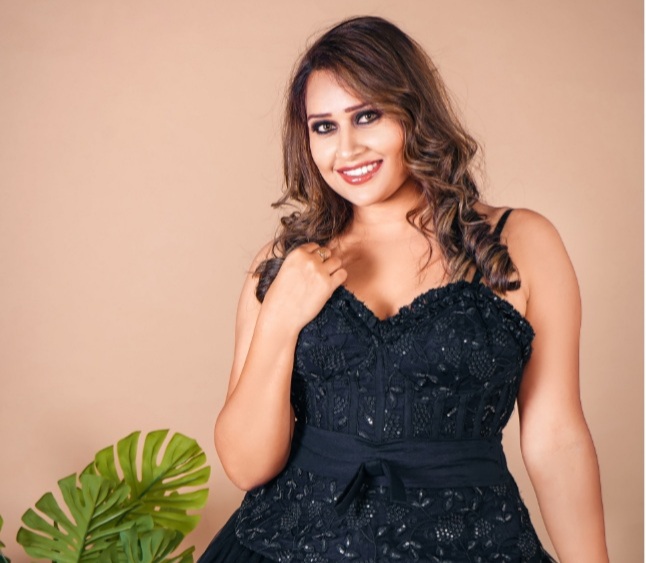 Posted By: The Times Bollywoodon: July 12, 2022In: Celebrities NewsNo Comments
The romantic music video of the debut making actor Priyanka Charan which was unveiled during the ongoing torrential rainy season has fetched an unprecedented response from the viewers. Priyanka has not only crooned for the single album but also produced it . Though she has produced several projects earlier, she has embarked upon a career as an actor with this album. The song Barsaat has been written , composed and sung by Danish Alfaaz while its music director is Prateek Gandhi. 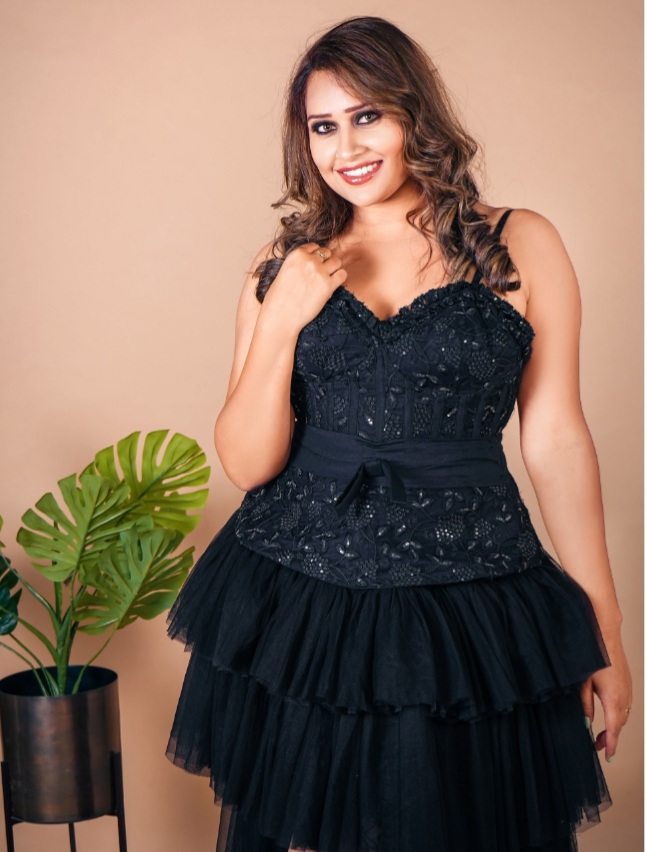 The picturisation of Priyanka Charan’s music video Barsaat is exemplary and it is evident from the kind of expressions that she has given, Priyanka is bound to emerge as a great actress in future. The song is about friendship, emotions, love and feelings and no wonder the lyrics tend to tug at the core of your heart.
Amardeep Phogat and TV star Avinash Mishra star in the video along with Priyanka Charan . The video was shot at exotic locations in and around Mumbai . The chemistry between Priyanka and her co-actors is visible in the video and palpably hot too. Mukesh Kumar is the director as well as the choreographer of the song. The video sets out to drive home the message that in friendship people tend to fall in love but do not go ahead and express their love.
Priyanka is more than excited about her acting as there is a lot of lava inside her and she has also prepared for her part with a lot of dedication and diligence. Priyanka is of the opinion that if a person devotes a lot of time towards pursuing his or her dreams, then he or she will stumble upon their destination. For Priyanka, the day 29th June 2022 is very special as it is on that day that her short film Karva Chauth started streaming on MX Player and has also elicited a lot of appreciation.
Priyanka Charan’s first song Teriyaan Judaiyaan is very popular. The beautiful song was released on the official channel of M.M. Motion Pictures, after it was shot in exotic locales . Salim Sulaiman or the music director duo Salim-Sulaiman has crooned the number,putting his heart into it.
After Barsaat, Priyanka who is also excited abou a film of hers to be released soon, also all set to shoot one more music video with Saj Bhatt as the singer and Lyrics- Music Composer is Sanjeev Chaturvedi
in Rajasthan, which she plans to release as early as possible.
Share 0
Tweet
Share 0
Share
Share