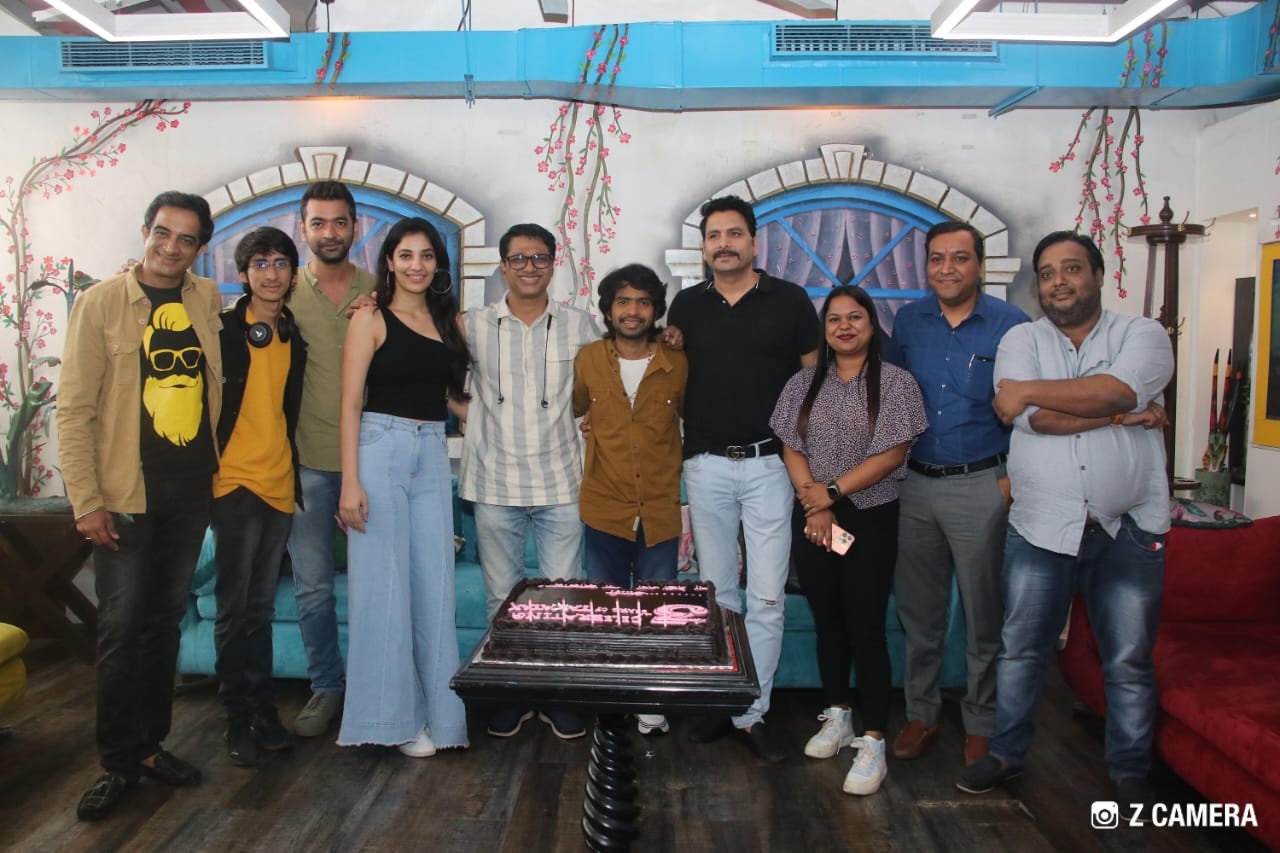 All Marathi film lovers will remember the day 28 June 2019. Six months of the year had elapsed but the year was dull as not a single hit had come all through the six months till then. as no film could work its magic at the box office till then. Milind Kavde’s adult comedy Takatak saw the light of the day during that phase. Though quite a few were rankled as well as rattled after they saw the trailer which they felt had bold content, a miracle did happen when the film which drove home a pertinent social message was released and all of a sudden it broke the record of all other successful films in the recent past as far as the box office was concerned and did a takatak business hitherto unprecedented. 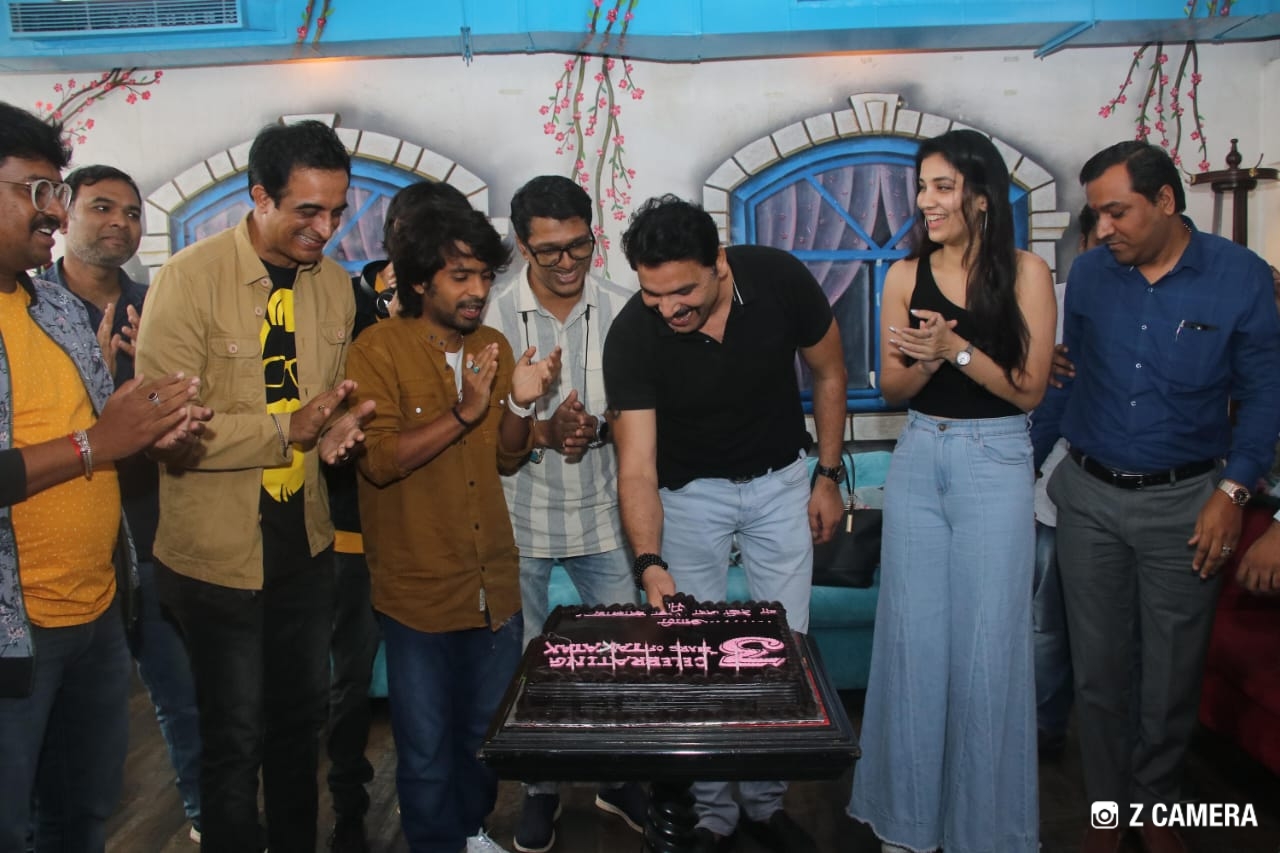 Recently the entire team including Baburao Thoke that is Prathamesh Parab grandly celebrated the joyous occasion with a big bang. By cutting a cake, the cast and crew along with the producers celebrated the grand success of the film Takatak. The happiness of all the viewers having praised the film as well as their work was evident and seen on the faces of one and all

Takatak drove home a poignant and pertinent message in a humorous format and hence right from the youth till the people of old age patted the back of the producers generously. The film was appreciated in all places, whether it was villages or for that matter big cities and what the writer-director wished to convey was accepted too without any hesitation. In every possible manner, the film was loved not only for the performance of the actors but also the incisive dialogues as well as lyrics as well as music.

Says Writer-director Milind Kavde, “The biggest success that the film managed to achieve is the love it received from all the audience. The actors do their job on the screen while we perform behind the stage in the background but not many are aware of the contribution of the people who work behind the scene but Takatak success reinforced the belief.”

Producer Omprakash who is delighted with the response his film Takatak has elicited at the box office says, ” i had belief in the film would do well. The story was liked by the viewers. I had faith that Milind Kavde will make a good film. I have experienced the process of making Takatak at very close quarters. As a producer Takatak has been a memorable experience for me.”