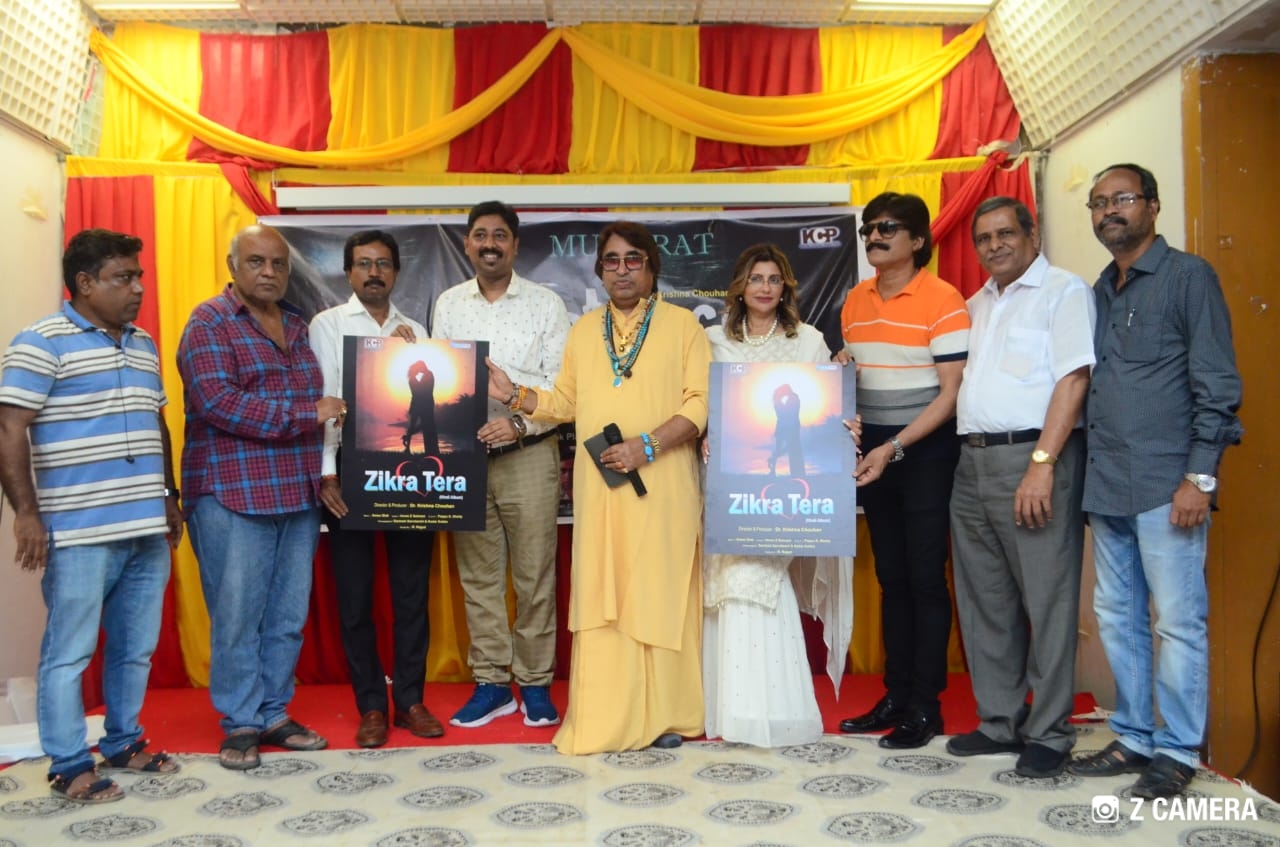 Posted By: The Times Bollywoodon: June 27, 2022In: Movies reviewsNo Comments 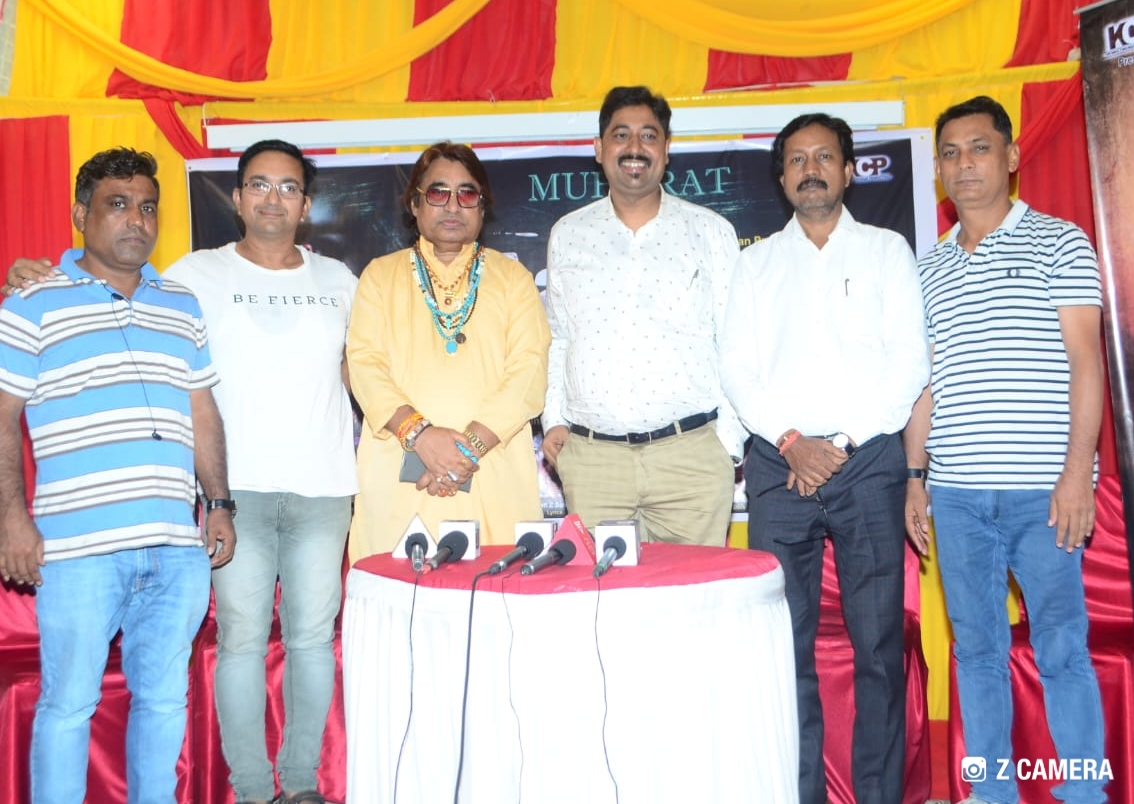 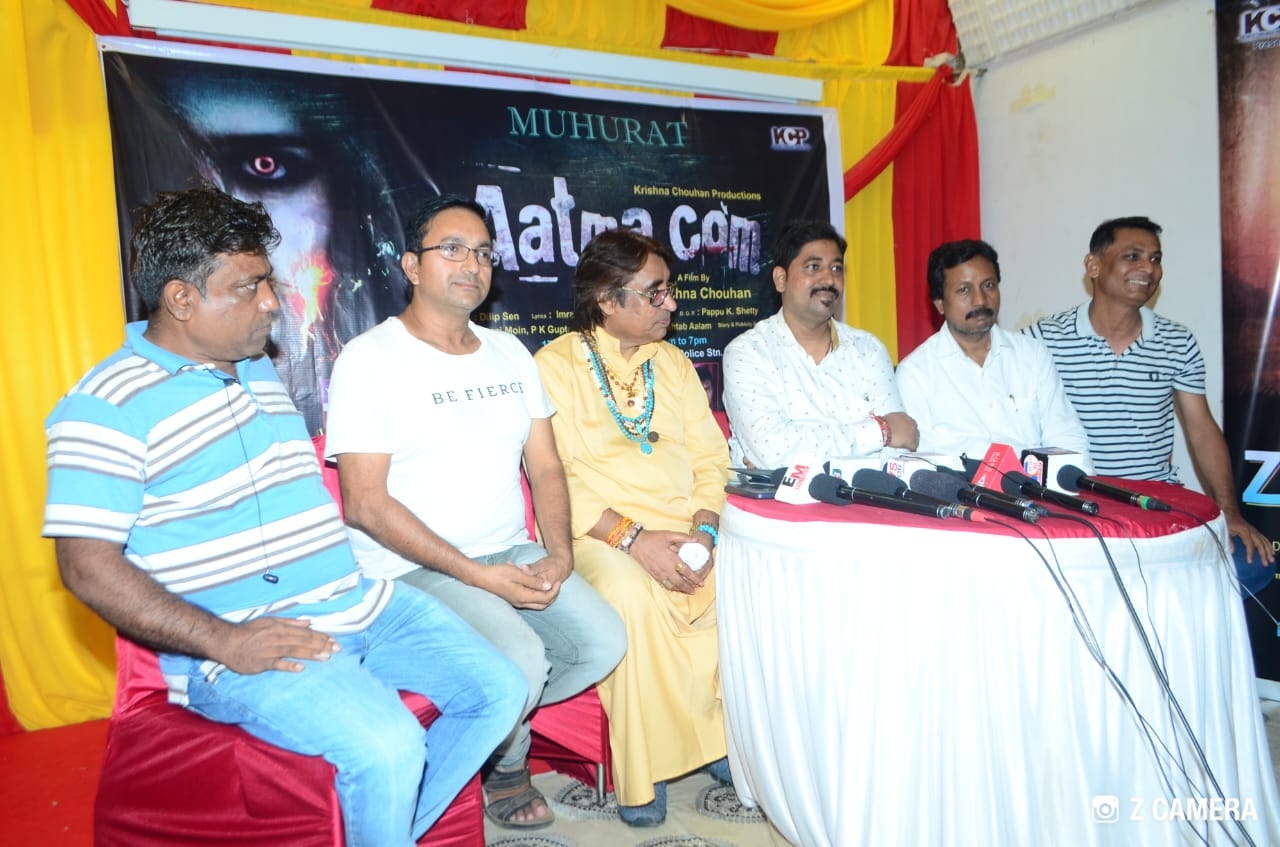 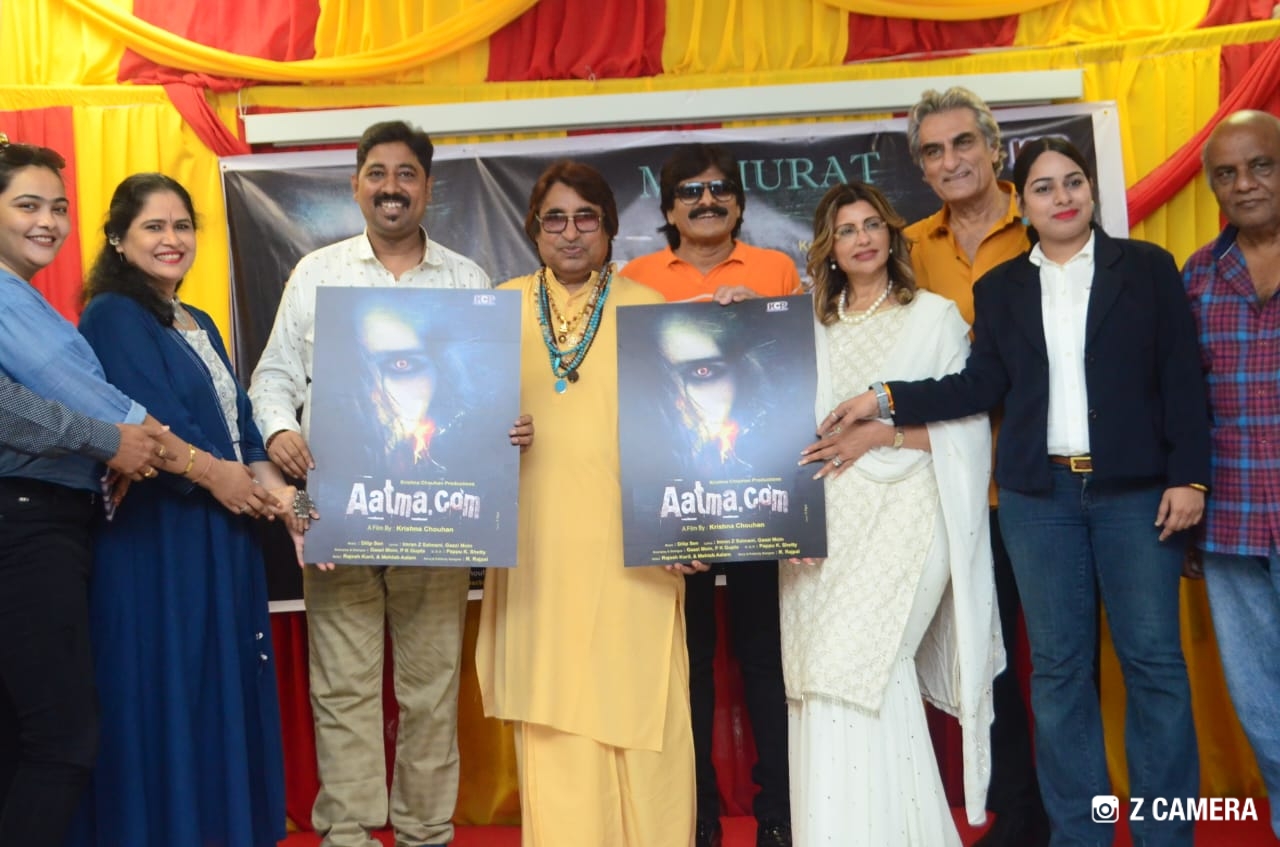 Ruby Ahmed, Rajkumar Kanojia were present on the occasion. Dr. Parin Somani’s birthday was also celebrated on this occasion and Hindi album Zikr Tera was released. 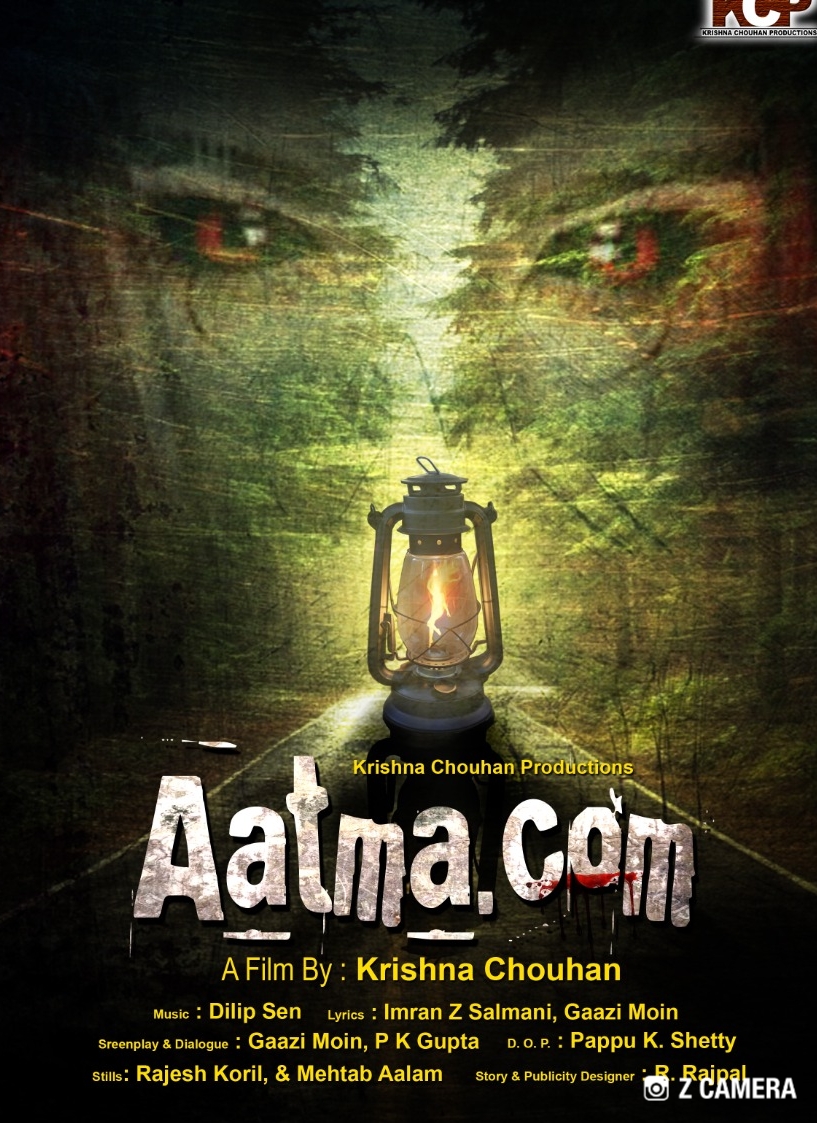 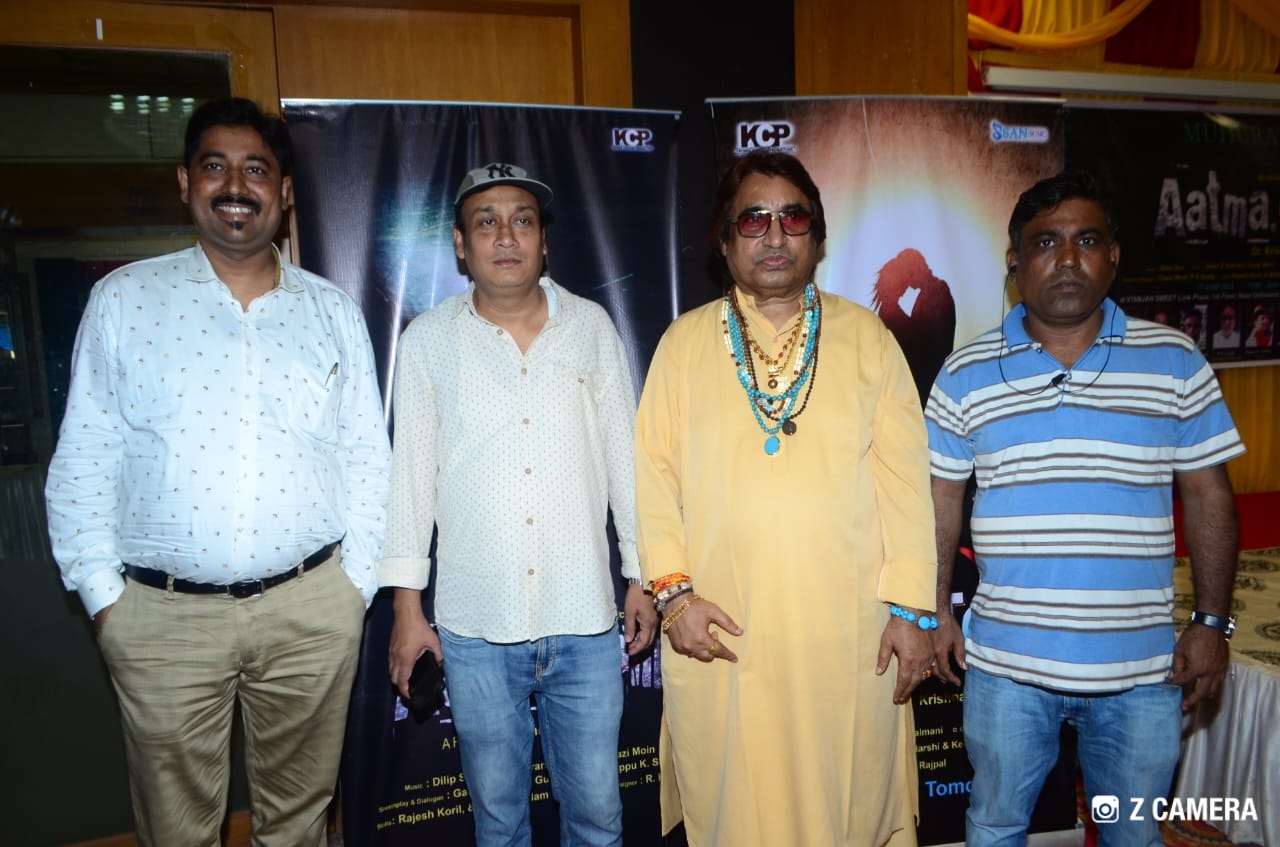 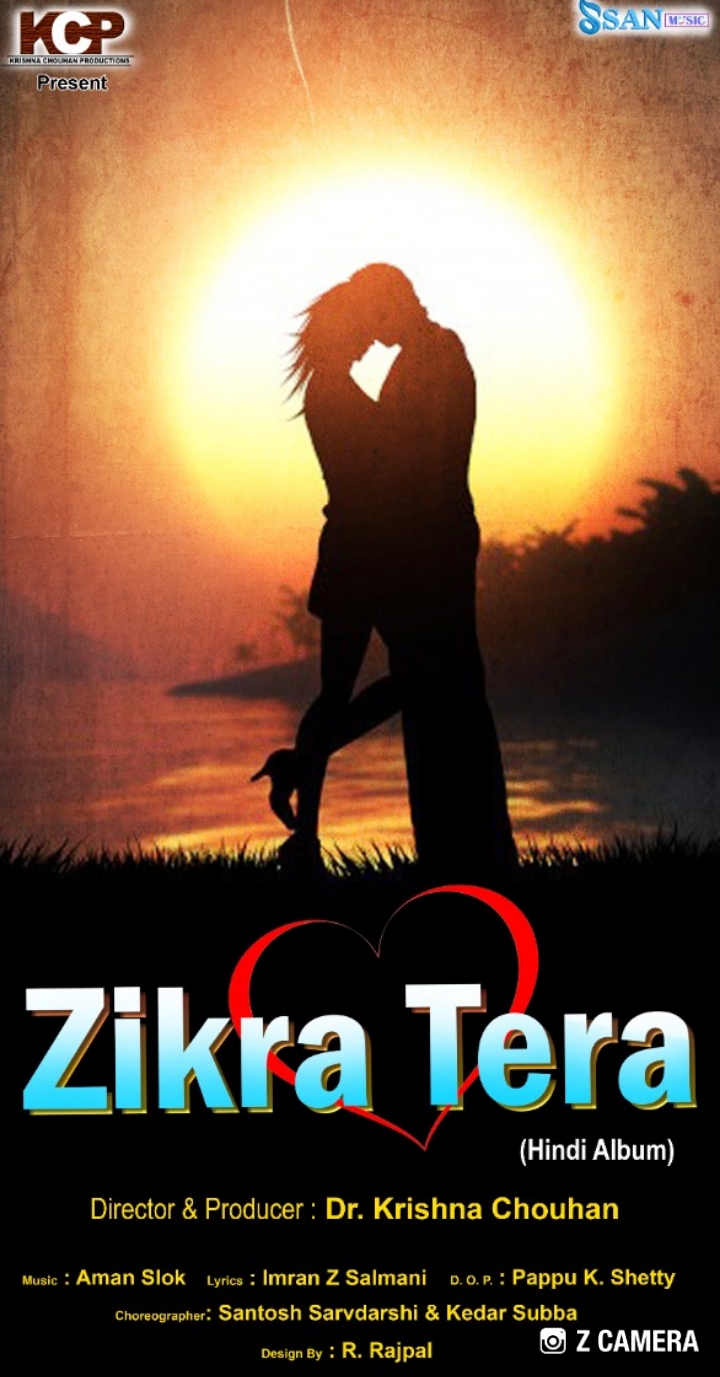 Dr Krishna Chauhan, director of this romantic music video says that Zikr Tera is a soft romantic track, beautifully shot.
At the same time, the music of the film Aatma.com, being produced by Dr Krishna Chauhan Productions, is the legendary composer Dilip Sen. The songs of this film are written by Sudhakar Sharma, Emraan Z Salmani and Ghazi Moin. The screenplay and dialogues of the film are written by Ghazi Moin and PK Gupta. The concept of the film is by R Rajpal. 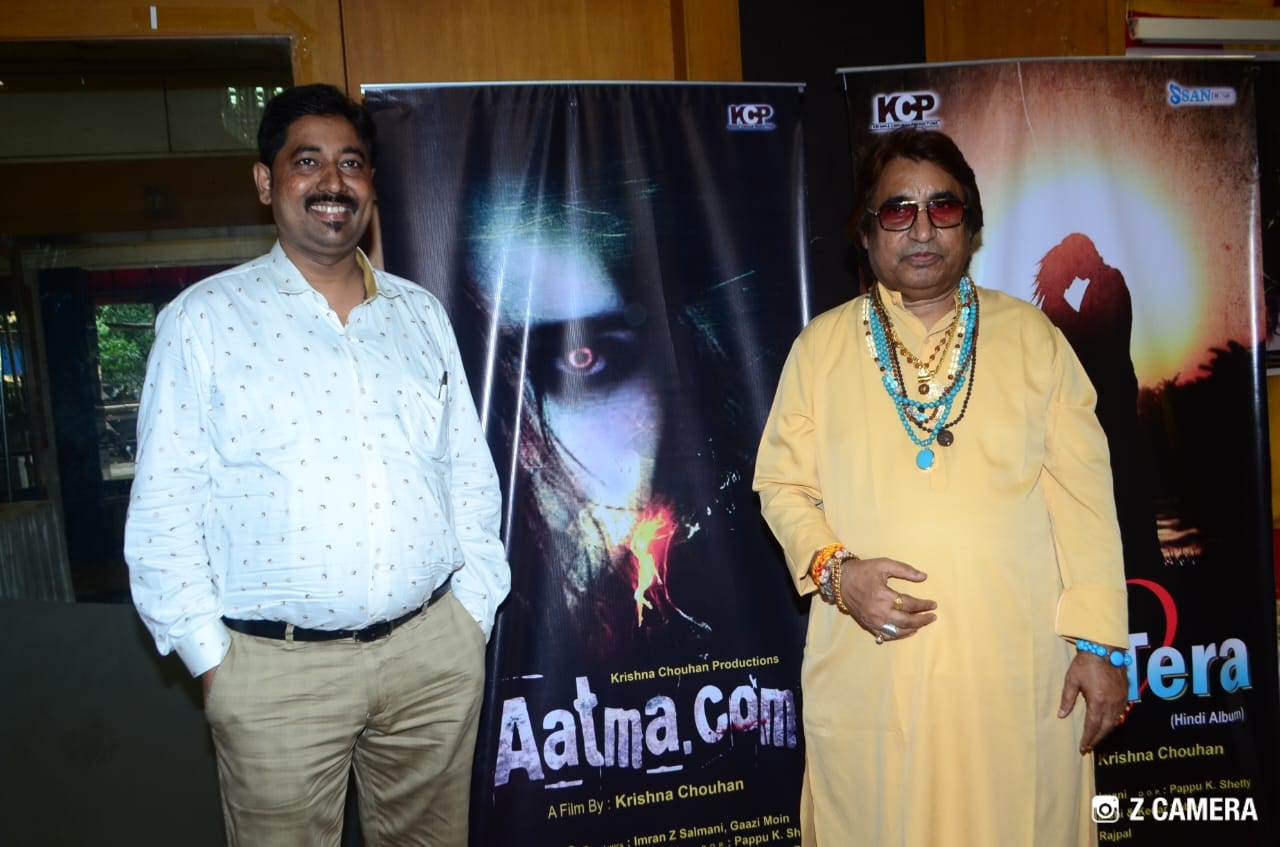 The selection of the cast of the film is going on. Krishna Chauhan will shoot this suspense thriller film at an idyllic location in North India. The DOP of this film directed by Dr Krishna Chauhan is Pappu K Shetty.
The story of this horror thriller film produced under KCF is quite different, which will be liked by the audience.
Anil Nagrath, Dr. Parin Somani, Ali Khan, Dilip Sen, Ehsan Qureshi, Sudhakar Sharma, Sundari Thakur, Ruby Ahmed wished Dr. Krishna Chauhan for this film and Dr. Parin. Happy birthday to Somani.