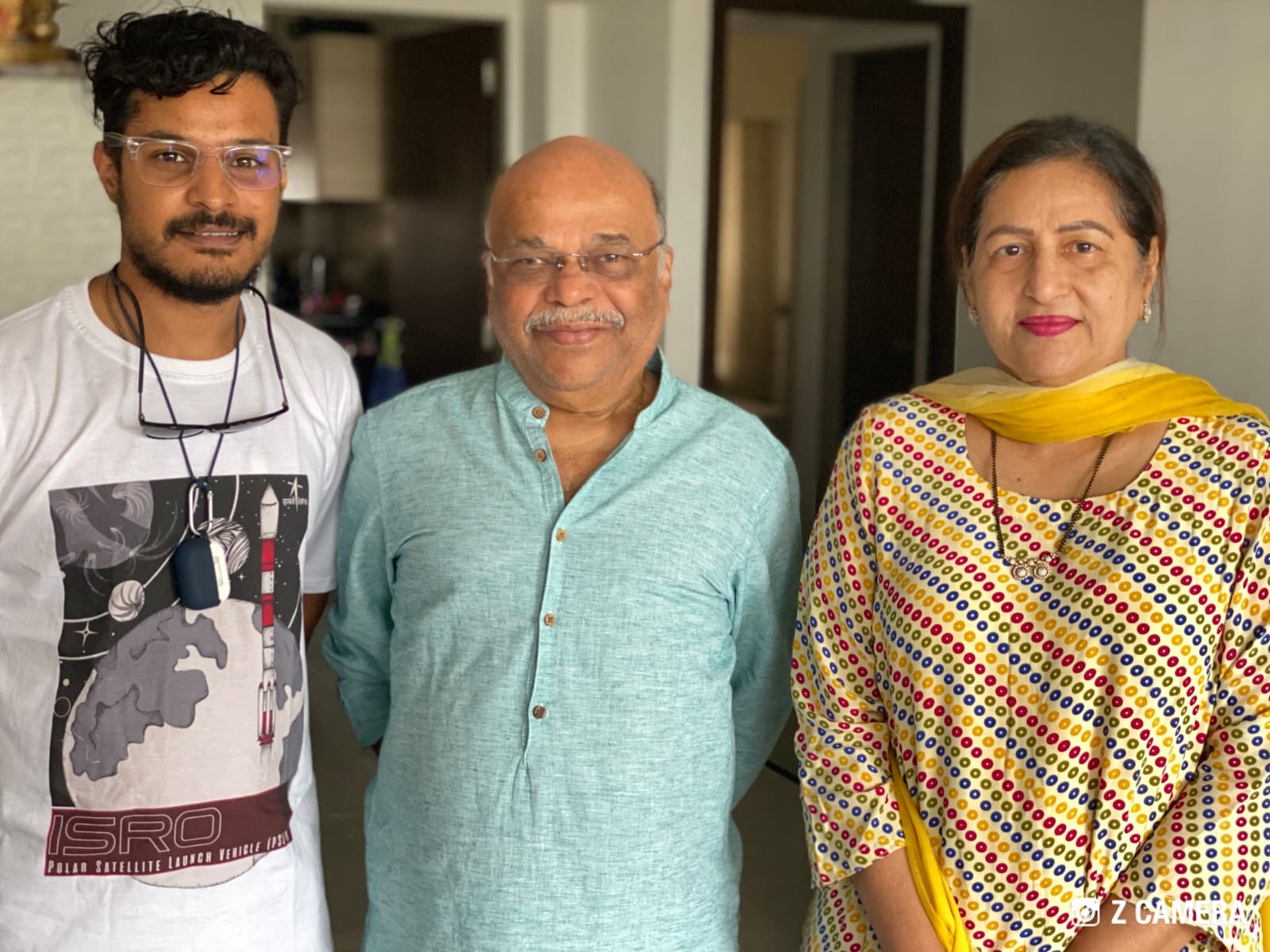 For the last several days, there has been much talk about the upcoming film ‘Shyamchi Aai,’ and the audience is naturally inquisitive about this film. The first thing that comes to one’s mind when ‘Shyamchi Aai’ is mentioned is Sane Guruji. At the same time, the timeless songs cfrom Sane Guruji’s writings start ringing in our minds … Being a film that takes us back to the golden era of Black and White, everyone is curious about who would compose the music for such a unique project. Now the suspense is over, and senior composer Ashok Patki is all set to compose the songs for the film.

Producer Amruta Arun Rao is producing ‘Shyamchi Aai’ under the banner of Amruta Films. Sujay Dahake, who has directed many ambitious films, is directing ‘Shyamchi Aai.’ After completing the first schedule of ‘Shyamchi Aai’ in Konkan, the second and most crucial schedule has also been completed in Panhala. After this, Ashok Patki joined the film and made sure the music would be melodious too. Patki, known as the king of jingles, has given music to dramas and serials along with many movies. Now, as ‘Shyamchi Aai,’ he has been entrusted with an important role. The film will have a total of three songs.

As far as the task of composing music for ‘Shyamchi Aai,’ Patki said that ‘Shyamchi Aai’ is, till today, a milestone in Marathi cinema. The songs in this film, which reflect Sane Guruji’s thoughts, are also very meaningful. As a musician, it is up to me to identify and convey the meaning to the audience through music. Patki also clarified that these songs would be sung by leading singers in the field of music. On composing ‘Shyamchi Aai’ from a senior music director like Ashok Patki, Director Sujay Dahake said that the film needed a veteran composer like Patki to do it justice through music. There are many well-known musicians in Indian music today, but he has been chosen for the music direction as he is sure that the sentiments in the songs of ‘Shyamchi Aai’ can reach the hearts of the audience. Sujay said that the main reason behind handing over the responsibility of music to Patki is that the film will be released in black and white.