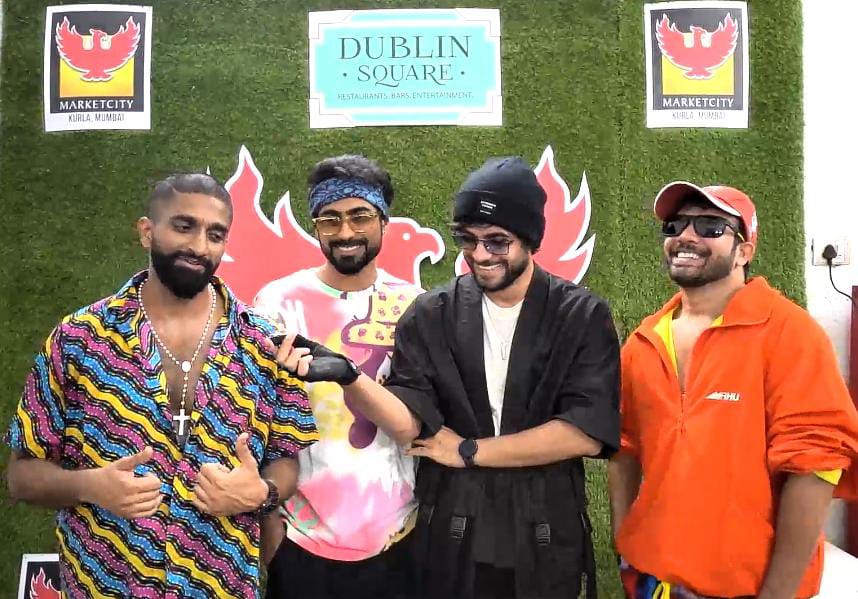 Posted By: The Times Bollywoodon: June 06, 2022In: Celebrities NewsNo Comments

Sanam is an Indian pop-rock band formed in 2010, currently based in Mumbai is known for the renditions of old classic Bollywood songs recreating the evergreen magic of classics and original music. The band SANAM consists of Sanam Puri, Samar Puri, Venky S, and Keshav Dhanraj. The band is amongst India’s top 10 independent YouTube Channels and one of the most prominent music artists on the digital platform, and the fastest growing YouTube channel in India. 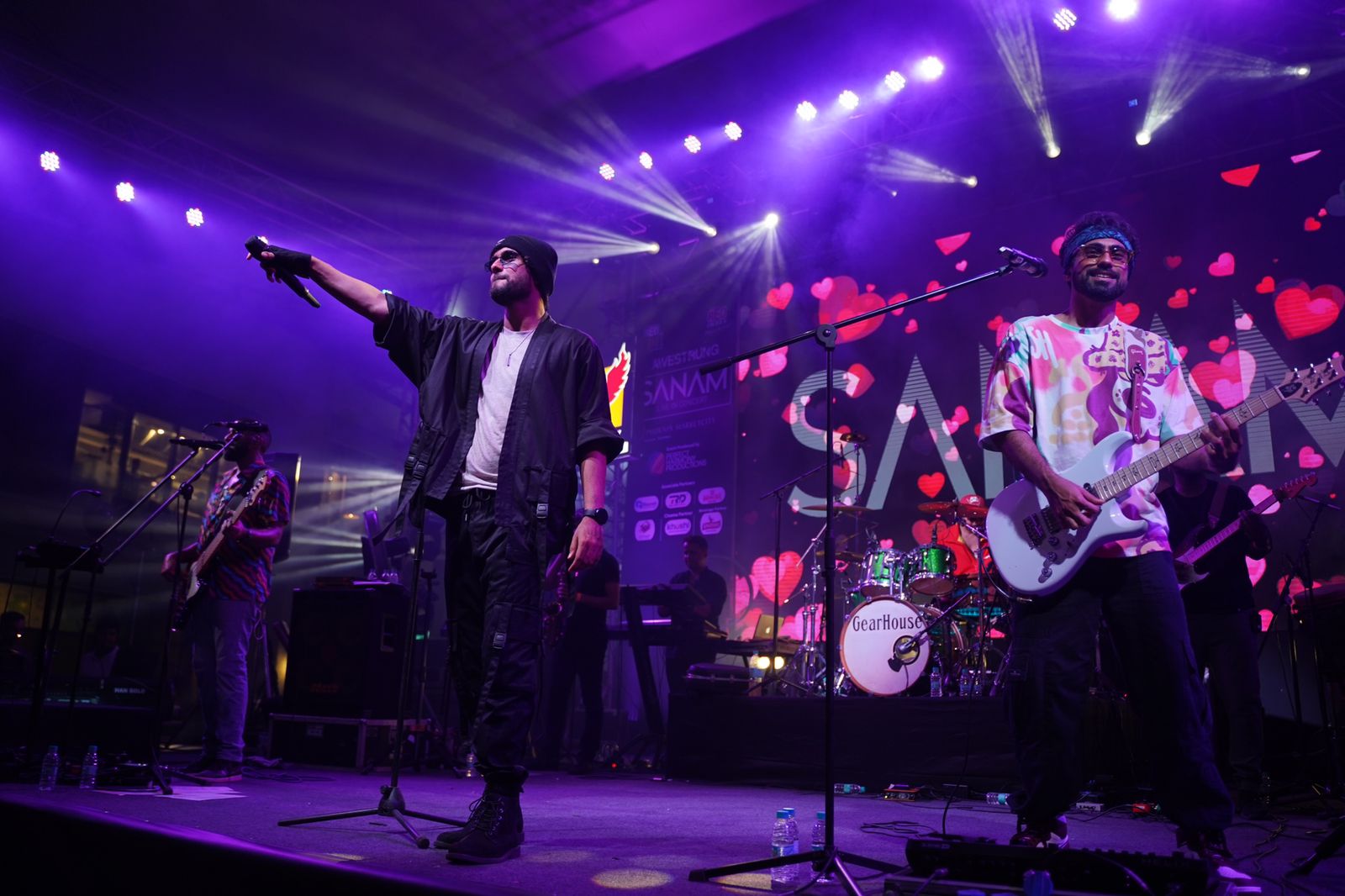 The band then played their original songs making the crowd tap their feet to the melodies and the beats creating an atmosphere and moment indeed, truly amazing leaving the fans thoroughly entertained, giving an experience like never before! 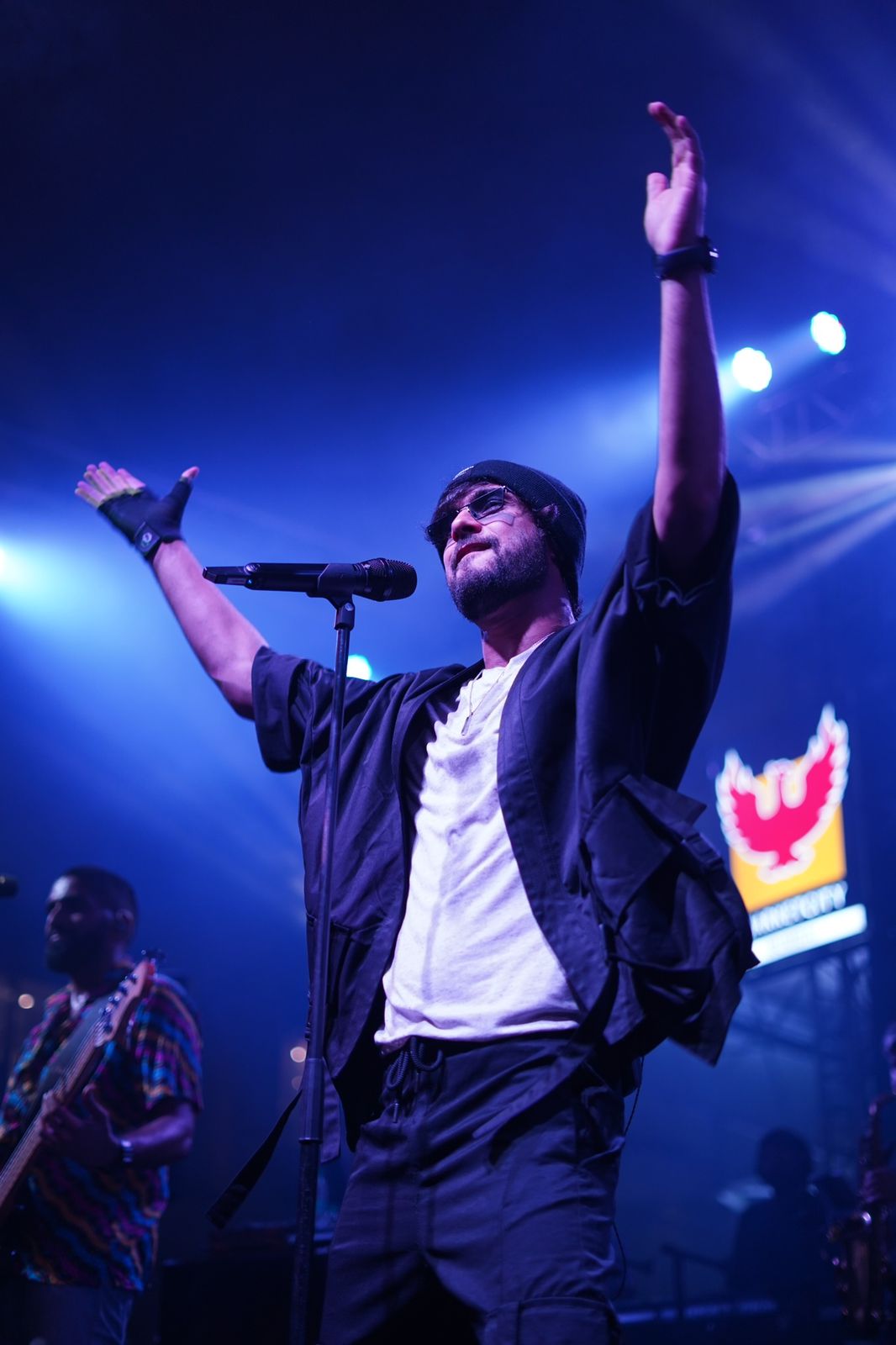 It’s summer, and the best Shopping mall in Mumbai- Phoenix Marketcity has prepared various fun and exciting activities for everyone to spend their vacation with unforgettable memories. Come along to enjoy, celebrate art, and spread laughter. Rejoice in music, art, and comedy shows. Visit Phoenix Marketcity Mumbai – the largest mall in Mumbai, as they line up great concerts and shows just for their patrons throughout the year – Excitement awaits you!