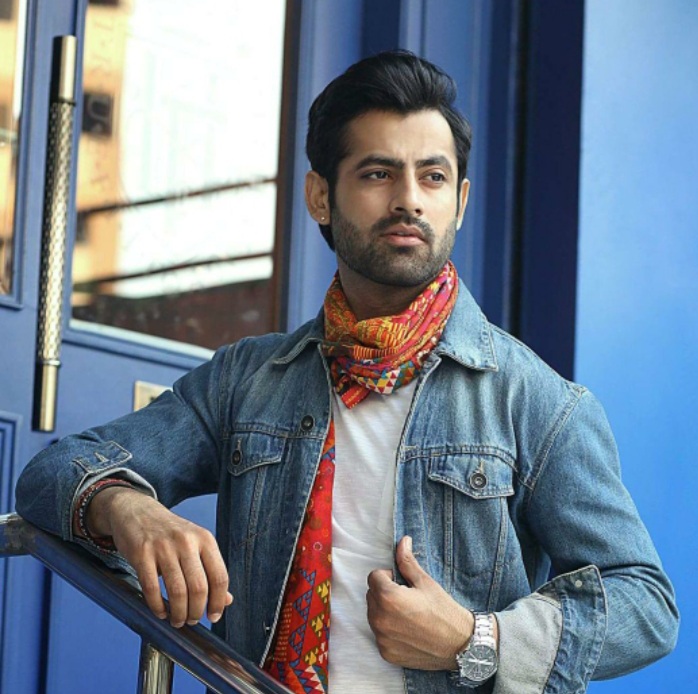 Posted By: The Times Bollywoodon: June 04, 2022In: Celebrities NewsNo Comments
Jeet Rai Dutt, the new star of South and Bollywood industry, has now stepped towards the Haryanvi industry as well. He treats every industry with equality. He considers himself lucky that there are many industries in the country and he wants to win the hearts of the audience by showing his performance in every language industry. 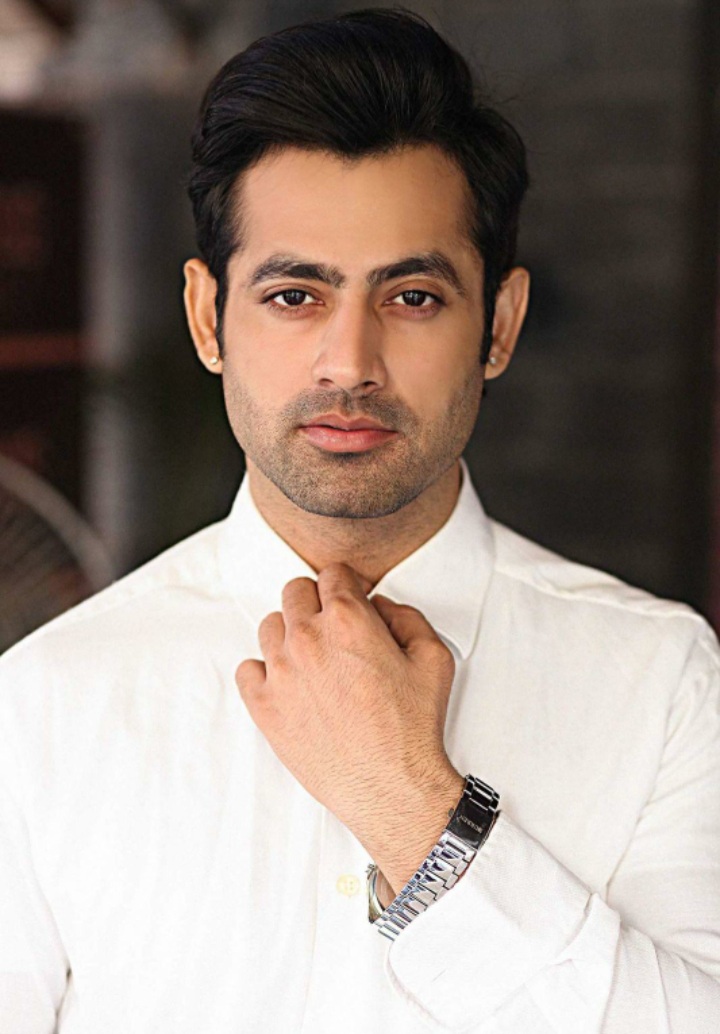 His new Haryanvi song “Bairi Rusya Na Kar” has been released which was launched by Mr. Lakhan Kumar Singla, Senior Congress leader. Released by Haryanvi Taal Music Label, the song is being well received by the audience.
Actor Jeet Rai Dutt says “This is a sad romantic song, the video shows the story of husband and wife. It is a simple beautiful Indian love story.
Jeet Rai Dutt himself is also very excited about this video song. He says that if there is good content, then he aspires to win the hearts of the audience with his acting in every language industry of the country. He looks at every regional industry with the same eyes, even if it is new. He would also like to support the Haryanvi industry. 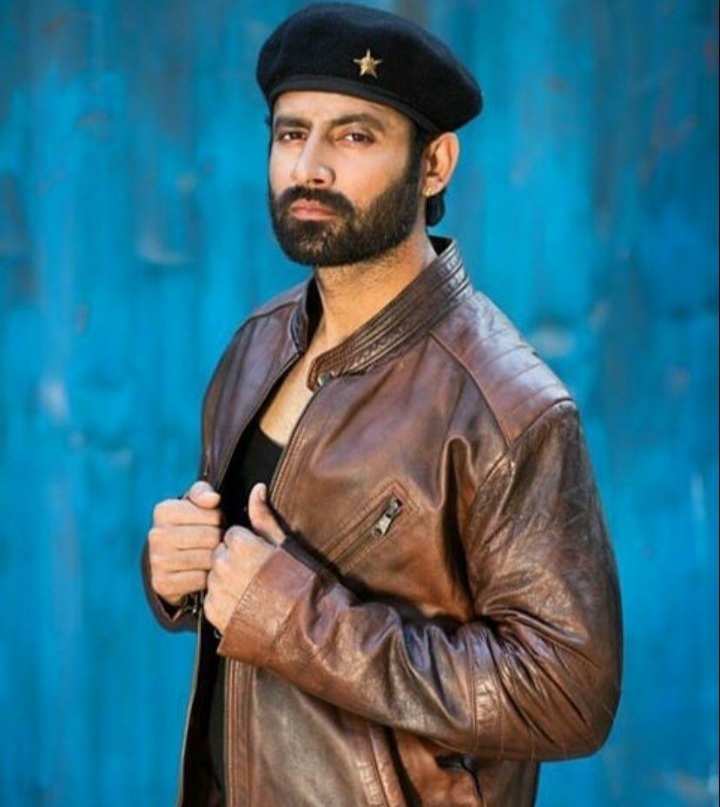 Kenny Kaur is seen opposite Jeet Rai Dutt in this Haryanvi song. The chemistry and pairing of both are looking attractive. Alankar Sodhi has directed it. Its producer is Dharambir Gurjar.
It is worth noting that recently, actor Jeet Rai Dutt showed his acting skills in Kannada film Sakari Forest and Bollywood film Descent Boy, which also stars Ravi Kishan and Govind Namdev. This film was released on Disney Hot Star, in all these films, he is getting a lot of love from the people. Jeet Rai Dutt has thanked all his fans and audience. His Next Bollywood film Pap Culture will release soon.
Share 0
Tweet
Share 0
Share
Share