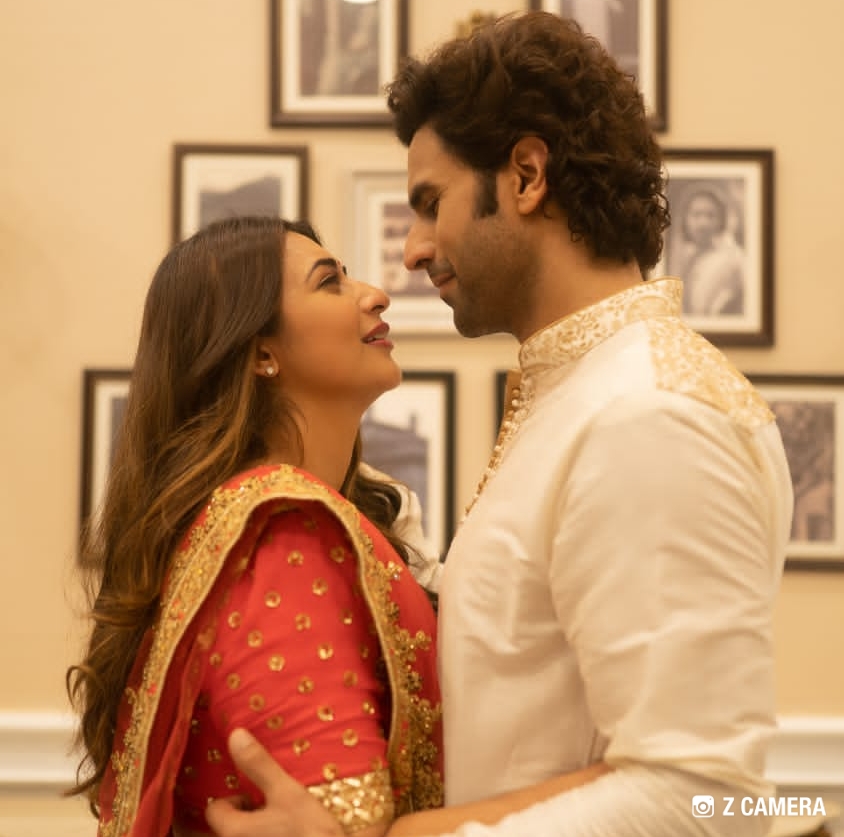 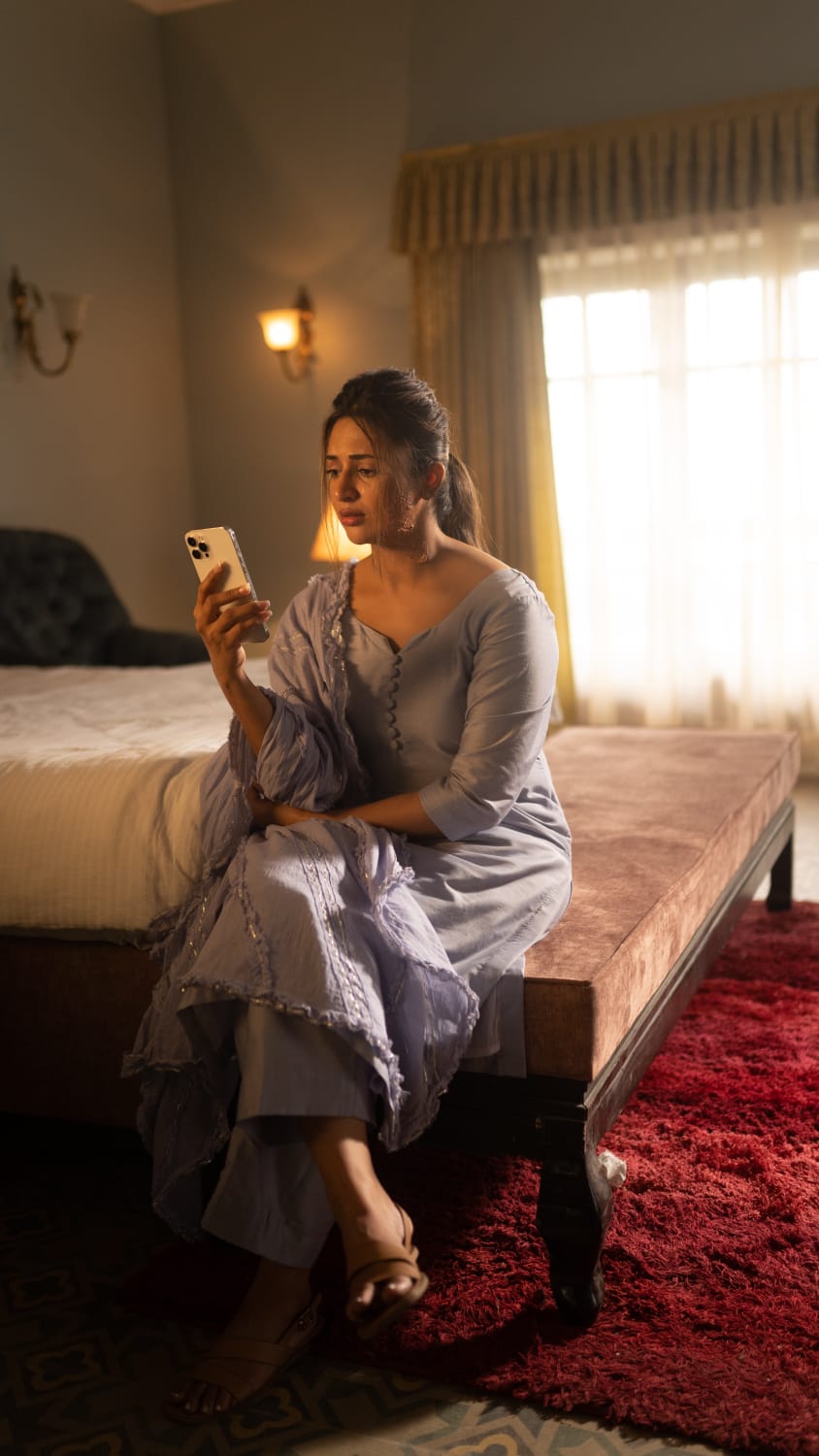 Talking about the concept of the film, Imtiaz Ali says, “Jeena Abhi Baaki Hai was conceived in the darkest hours of the pandemic. The team has made a very sensitive film. These stories touch our hearts and make us think about how we can surmount these problems faced by women.”

Director Varun Gupta describing details of the project says, “Last year during the uncertain times of the pandemic, Imtiaz sir sowed the seed of Jeena Abhi Baaki Hai in our minds. After a lot of brainstorming and discussions, I came up with the idea of showing the hardships of women in everyday life. I feel blessed to have made my acting debut in this project as well. From working with Bachchan saab to now Imtiaz sir, it has been a dream come true.”

Speaking about the casting of the film Varun says he wanted to do an experimental film on multiple female protagonists in one film. “We approached 5 actors and they all got on board believing in the vision we had for the film.” 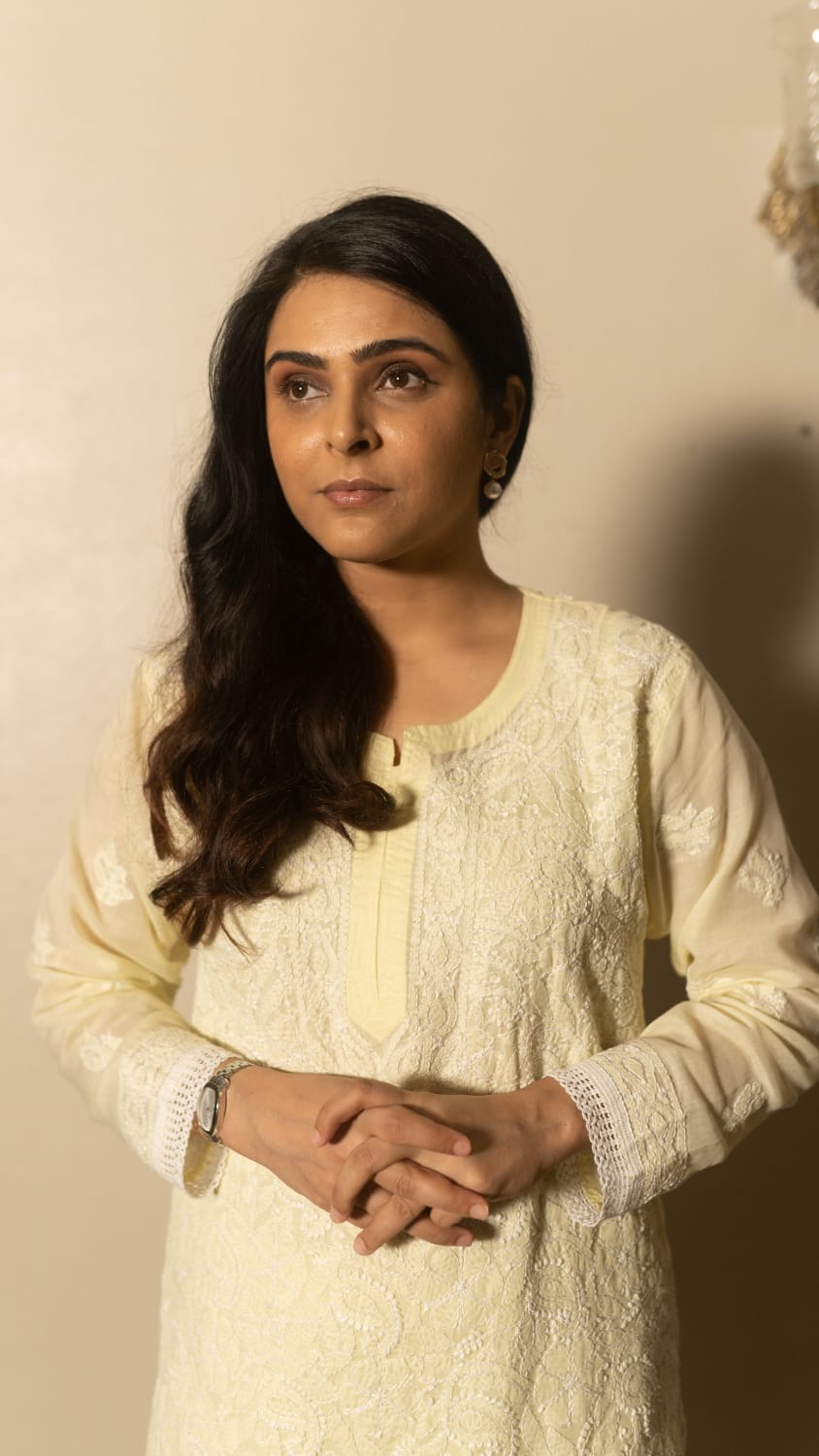 The film has Divyanka Tripathi and her husband Vivek Dahiya featuring together for the first time. Varun shares, “I spoke to Divyanka over the phone and I found the energy that we wanted. The moment I met Divyanka, it was like the universe’s call. While casting for her husband’s character, even before I could ask Vivek, he was gracious enough to play that role because both of them felt strongly about the film.”

Interestingly, all actors in this film ended up playing different characters from the ones they were initially approached for. Priya Malik says, “Varun rang me up one fine day and narrated the entire project. They didn’t tell me which character I was supposed to play. All the characters were discussed with all actors. The character that I play in the film performs on stage and because I often recite poetry on stage, it came naturally to me.”

Rasha Kirmani who is cast opposite Varun in the film had the challenge of taking a physical beating while shooting the domestic violence scenes. She says, “They asked me to dress up for Anupriya’s story. But I think by the end of the day, Varun sir found that I should work on the domestic violence story because I looked the part. It took me two minutes to get into character because I was already listening to sad songs all day.”

Sudeep Mukherjee, Founder & CEO of Biigg Bang, who’s presented the film says Jeena Abhi Baaki Hai has an emotional resonance for him. The ‘feel good’ factor and the strong message are the veritable strengths of this short film.