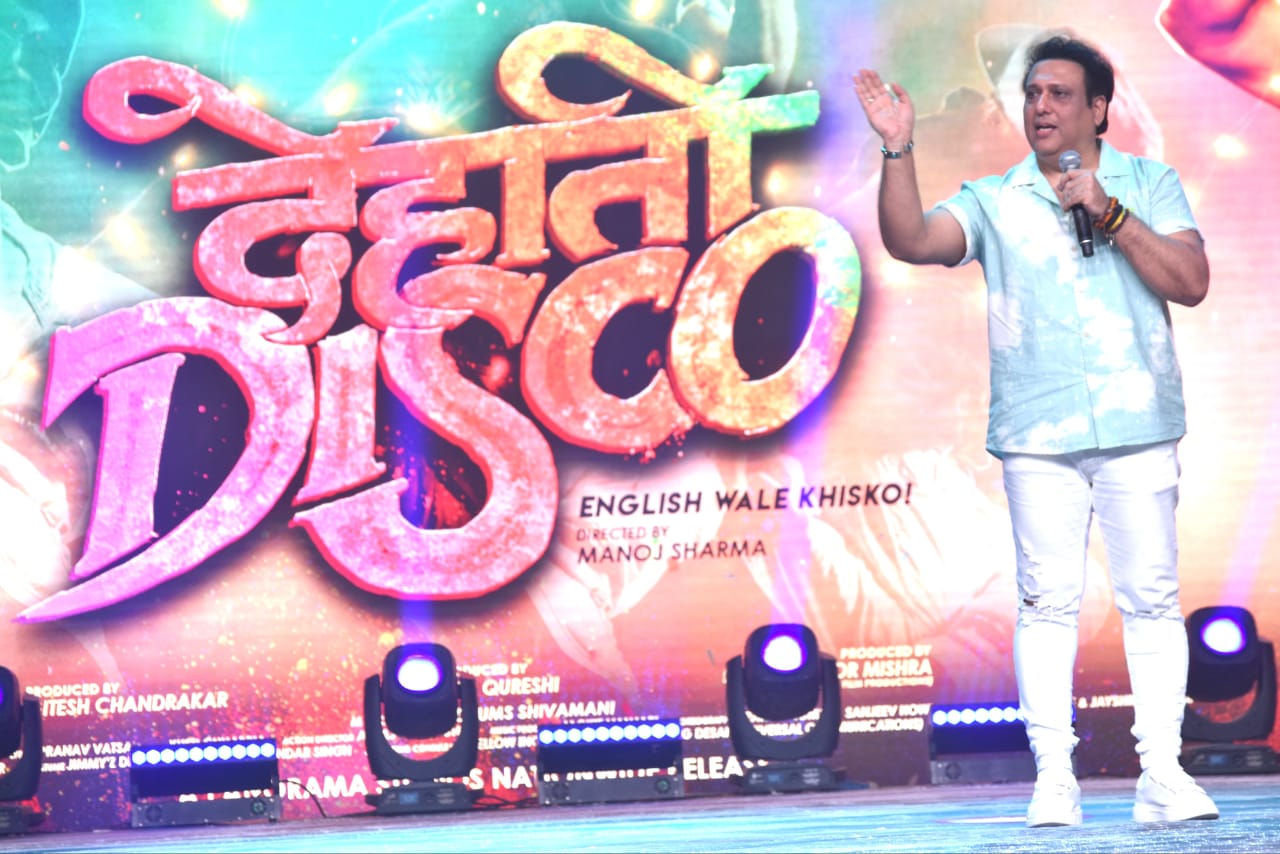 The Trailer of Most Awaited Dancing film, Dehati Disco is now Live

The Trailer of Most Awaited Dancing film, Dehati Disco is now Live 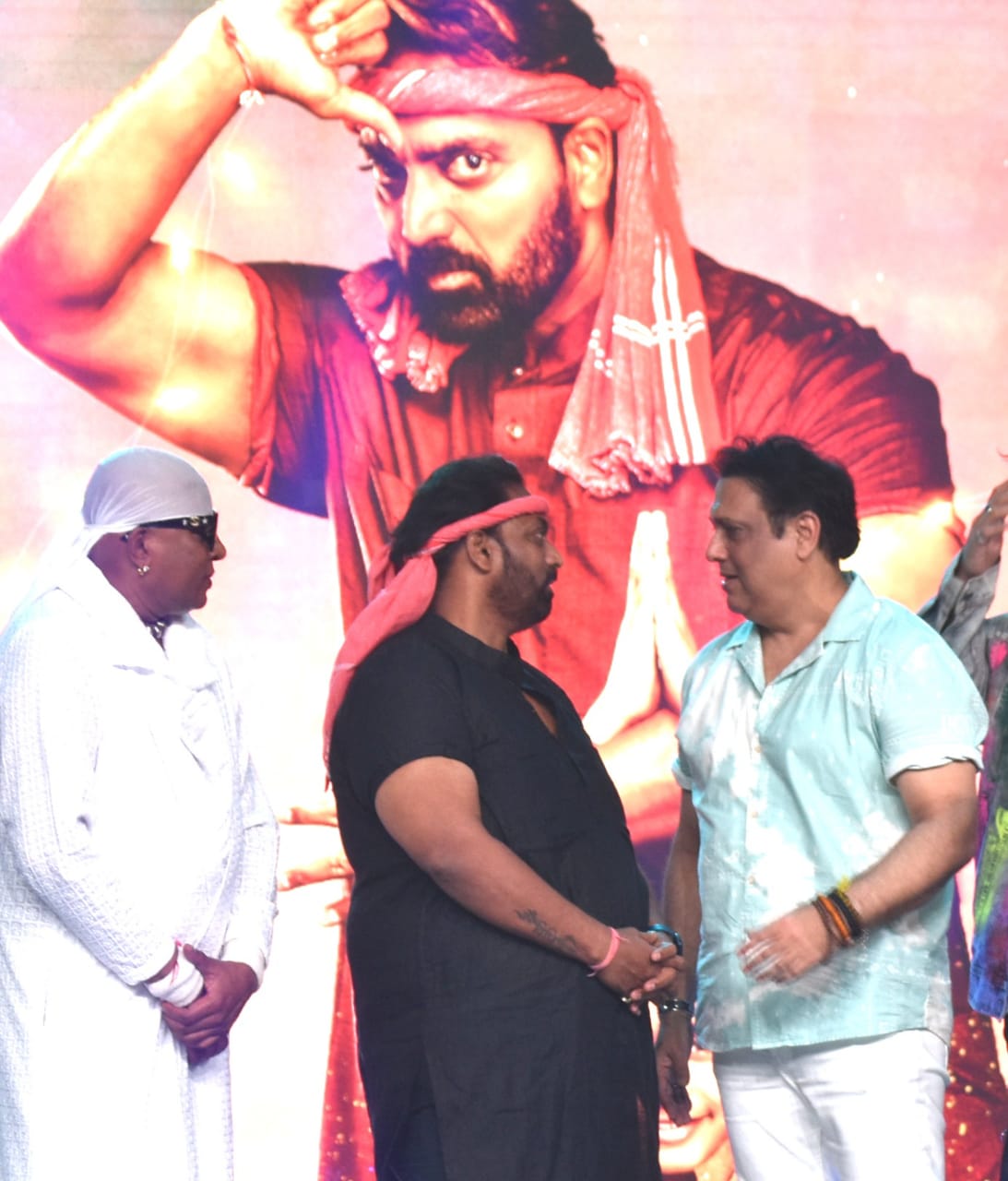 Dance has always been the heart of our Indian cinema. We have seen several iconic films based on dance which have left a great impact on the dancers of the world. Keeping the adrenaline rush at its peak, Choreographer Ganesh Acharya has announced the release of his next film Dehati Disco, and the team has dropped the trailer of the film today, marking the global celebration of International Dance Day as a tribute to the dancers of this nation. All the Choreographers, Dance Directors and dancers came together to launch the trailer of Dehati Disco. 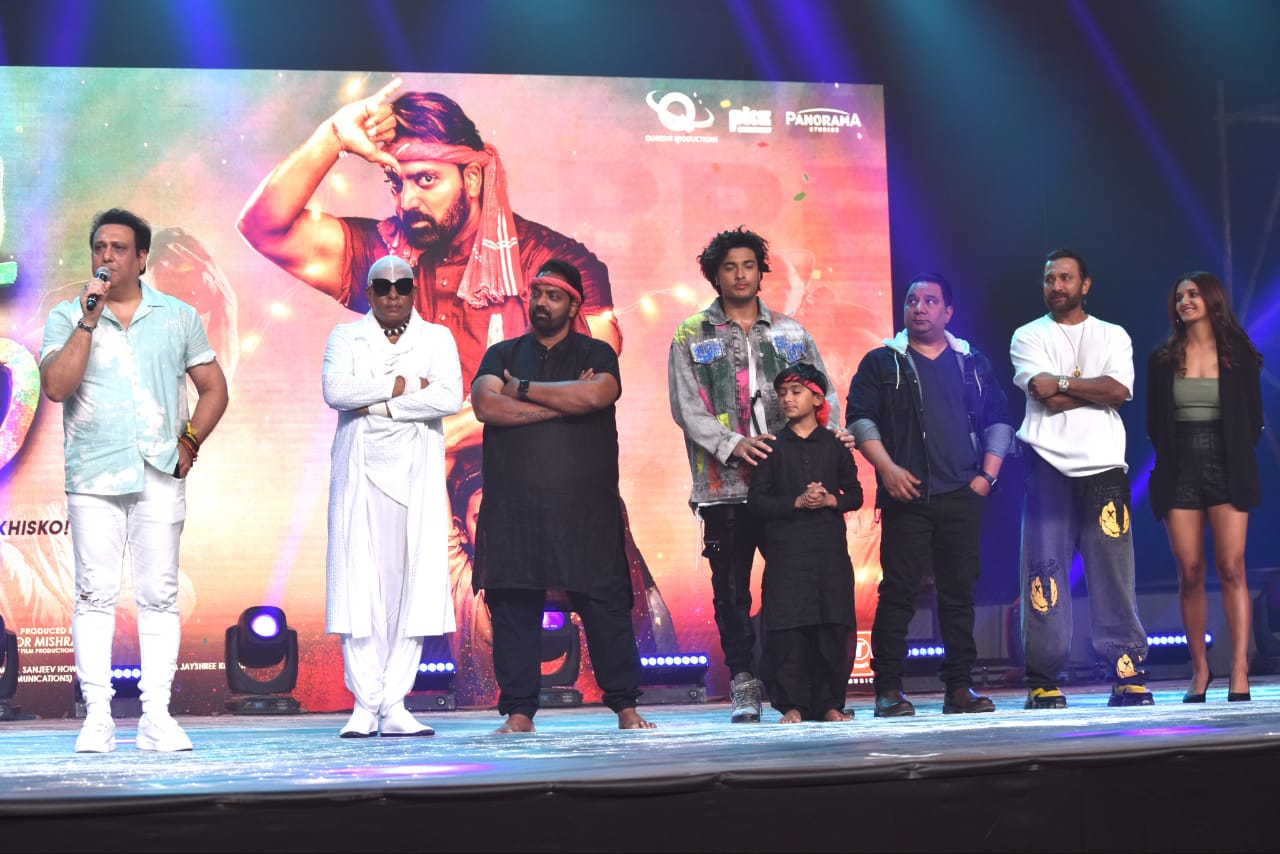 Helmed by Manoj Sharma, Dehati Disco is a story of Bhola (Ganesh Acharya) and Bheema (Saksham Sharma) establishing the importance of dance in their village, Shivpur where dance is believed to be a curse. 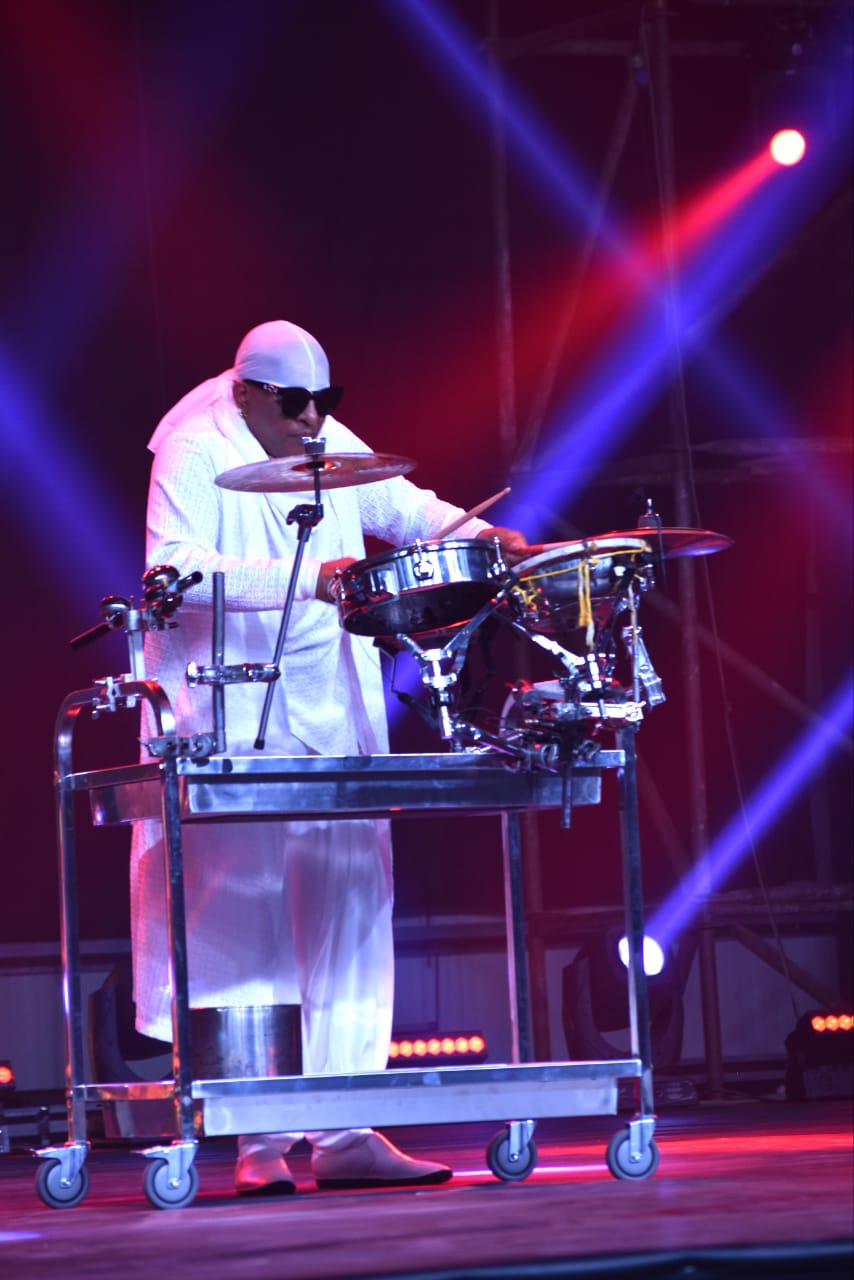 Talking about the film, Ganesh Acharya expressed, “Dehati Disco is a very special film for me. The whole cast and crew have done an amazing job on this film. I want to inspire the dancers all over the nation that nothing is impossible. Furthermore, I am sure Dehati Disco will leave a strong impact on the audiences.”

Ravi Kishan shared, “When I read the script, I was completely moved by the story. I couldn’t say no to such an inspiring film. Ganesh Ji has done a phenomenal job as always. I was surprised by how etiquette Saksham was on the sets. He won all our hearts during the shoot of this film. All I can say is this is a must-watch for all the dance lovers out there.”