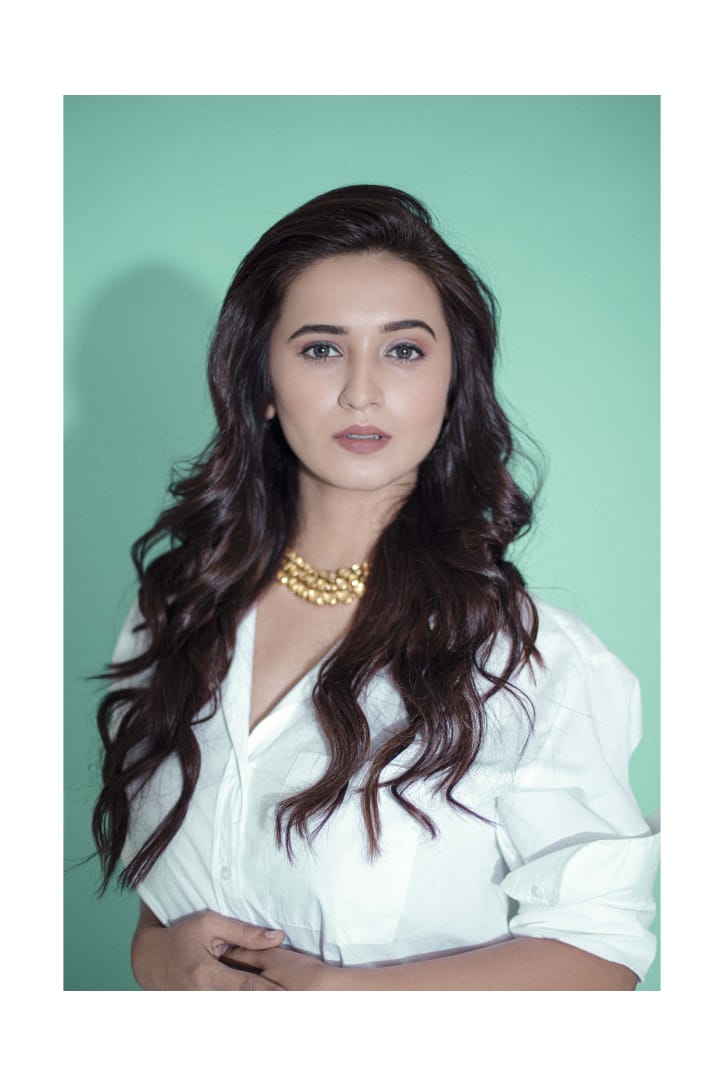 As theatres are reopening again, the entertainment industry is getting back on its feet. Many shoots have commenced in full swing. New movies are also being announced at the same time. Popular Actress Shivani Surve will soon be seen in producer Deepak Rane’s new movie. Apart from Shivani, the names of the rest of the cast are yet to be revealed. After a successful TV career of ten years, she did a reality show called ‘Bigg Boss Marathi’. In 2016, Shivani appeared in the ‘Ghanta’ movie. In 2019, she was in the movie ‘Triple Seat’ with actor Ankush Chaudhary’. In addition, in 2020, she received four prestigious awards. At the City Cine Awards, Shivani was awarded the ‘Best Debutant Actress’ for Triple Seat Movie. 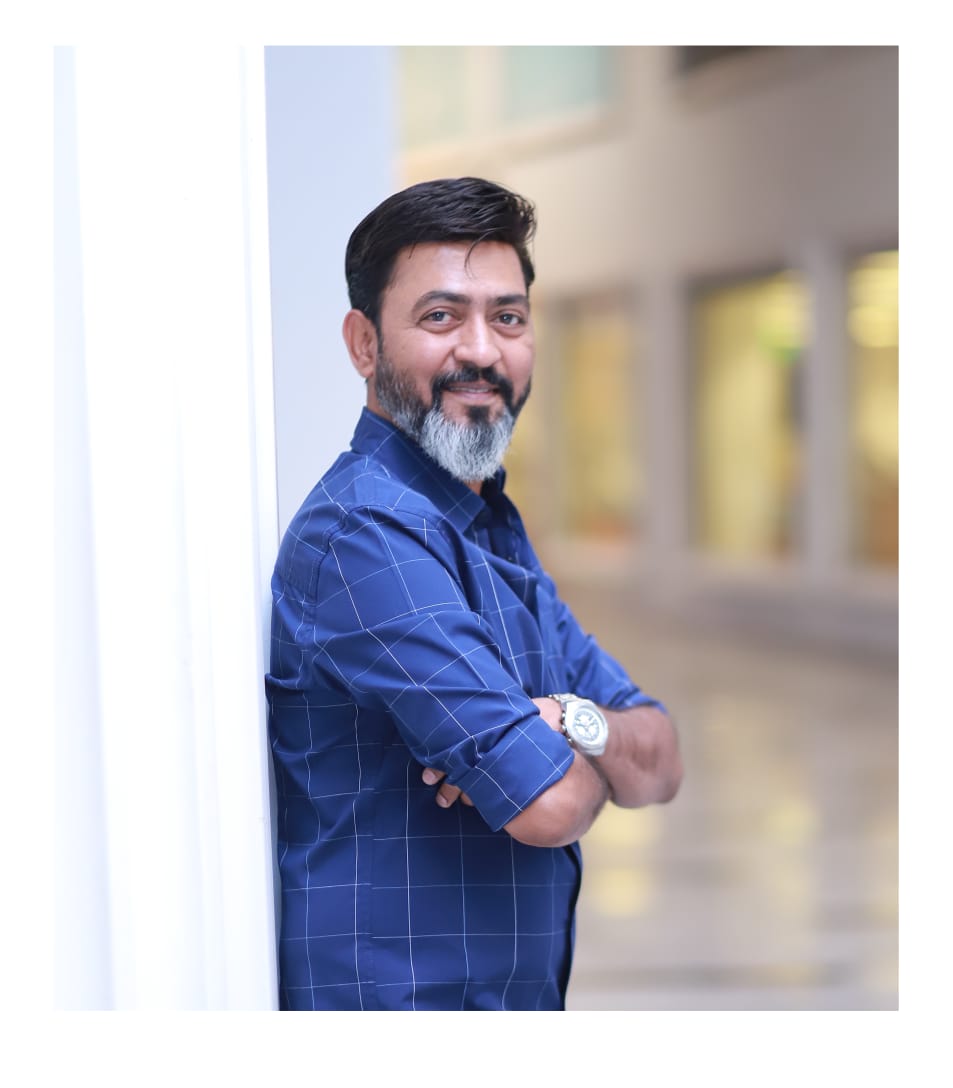 Actress Shivani Surve says about her new project, that “I am very excited and thrilled. This is an amazing project. I am very much looking forward to this movie. When I first heard this story, I immediately said yes. My role in this movie is very challenging. It’s out of my comfort zone. I am currently preparing for the role. shooting will begin soon.”