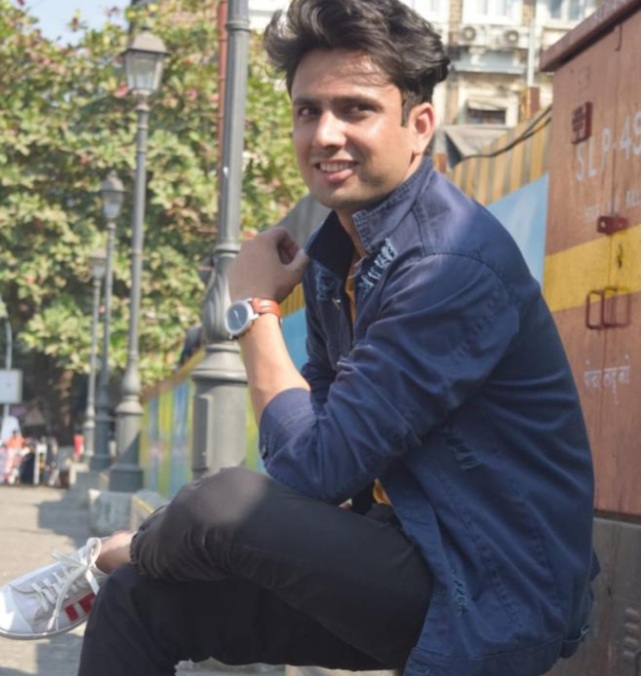 Posted By: The Times Bollywoodon: July 06, 2021In: EntertainmentNo Comments
If any actor goes into the field of acting after doing theater, then there is a novelty, a depth in his performance. There are less chances of making mistakes. If we go from theater to Bollywood or TV serials, then the acting of the artist improves. 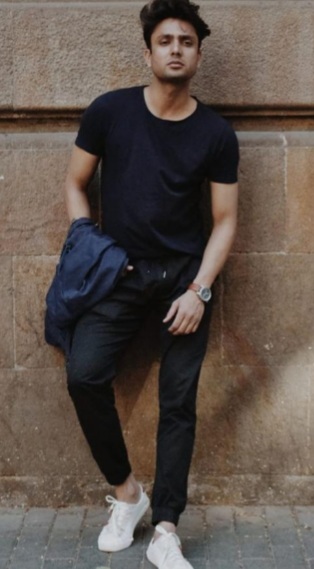 Actor Praveen Singh Rajawat also worked in the theater for many years, after which he has turned to films, music videos. Actor Praveen Singh Rajawat, who has been spreading the magic of his talent in the theater for many years, on the strength of his talent and his dedication is getting more work in industry.
Praveen Singh Rajawat is from Rajput family and is a mechanical engineer, he is also a state level player of volleyball, but he felt so fond of acting that he turned himself towards acting and he also started getting passionate about acting.
Although Praveen Singh Rajawat considers acting to be quite challenging, he has groomed and refined himself in this art by working in plays and through practice.
His favorite Bollywood actors are Late Irrfan Khan, Kay Kay Menon, Rajkumar Rao, Ayushmann Khurrana, from whom he gets inspiration for acting.
Imtiaz Ali, Vishal Bhardwaj and Anurag Kashyap are his favorite Bollywood directors with whom he wants to work.
He will be seen in a music video opposite actress Neha Hirve under the banner of Fimi Productions, which is being produced by Sumein Bhat.
Though Praveen Singh Rajawat notices a lot of difference between a film and a music video, but nowadays music videos get a lot of notice and it has become a trendy thing so he is very excited to do a video album.
Share 0
Tweet
Share 0
Share
Share