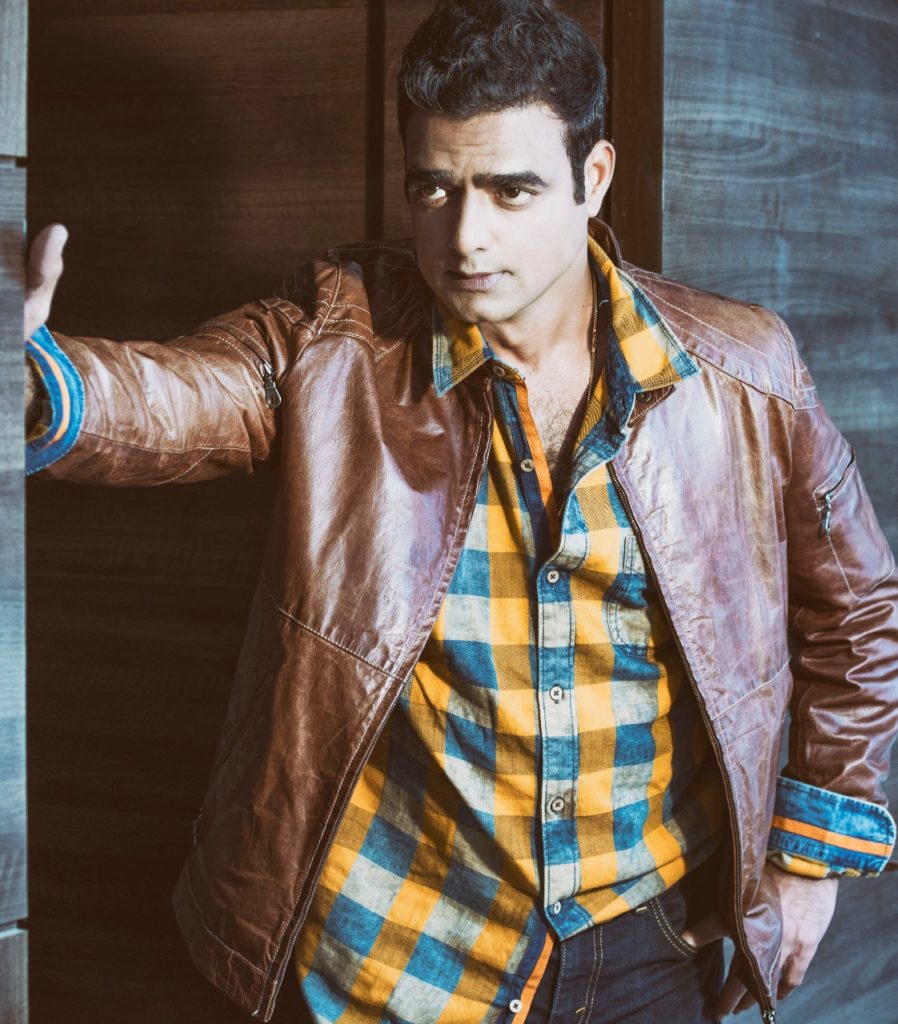 He is known to leave us speechless with one fabulous performance after another, and has wowed us with major transformations in several films.

Owing to his dark villainous character in Bhaukaal, Abhimanyu Singh’s character as Shaukeen is the talk of the town who is playing the main antagonist in the on going web series “Bhaukaal”.

Leaving an undying impact, Abhimanyu Singh’s character of an anti hero has taken the country by storm. With menacing eyes, eccentric mannerisms and powerful acting, Abhimanyu Singh has upped his own ante as a villain in Bhaukaal.

In the 10 episodes web series, Abhimanyu Singh makes a lasting impact as the menacing villain and adds venom to his cruel character. His role as a villain looks barbaric and spiteful as the insensitive killer.

Elaborating about his role, he says “My character is brutal. Calling him a villain will be an understatement. The villain in Bhaukaal is as important and as powerful as the hero. The dialogues are hard. His one liners are the soul of the web series. The vindictiveness of my character is certainly scaring the audience”

“Looks like people are loving the dialogues, they are all over social media. I am happy that people are Shaukeen’s Shaukeen” adds Singh.

Bhaukaal is a crime drama inspired by true-life events of an IPS officer. Directed by Jatin Wagle, this web series on MX Player is produced by Harman Baweja & Vicky Baweja of Baweja Movies & Applause Entertainment

Apart from Bhaukaal, Abhimanyu Singh will be seen as the principle antagonist in Rohit Shetty’s Sooryavanshi.  Ever since the launch of the trailer, Abhimanyu’s character has made a mark & built curiosity among his fans.

The actor talks about how his character is not a typical baddie in the film despite being part of a larger-than-life Rohit Shetty cop universe “It is a big deal to play the antagonist in a Rohit Shetty film. Everything on the set was so larger-than-life. My character is not a typical baddie, he has his own ideology, does things for his people and is very real with an emotional undercurrent”