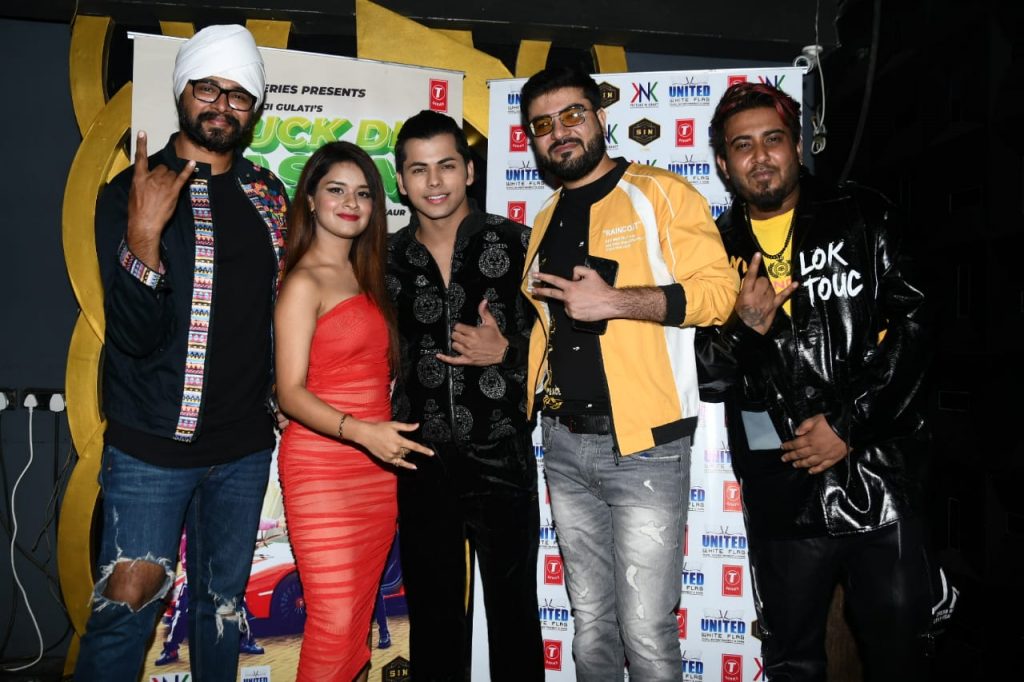 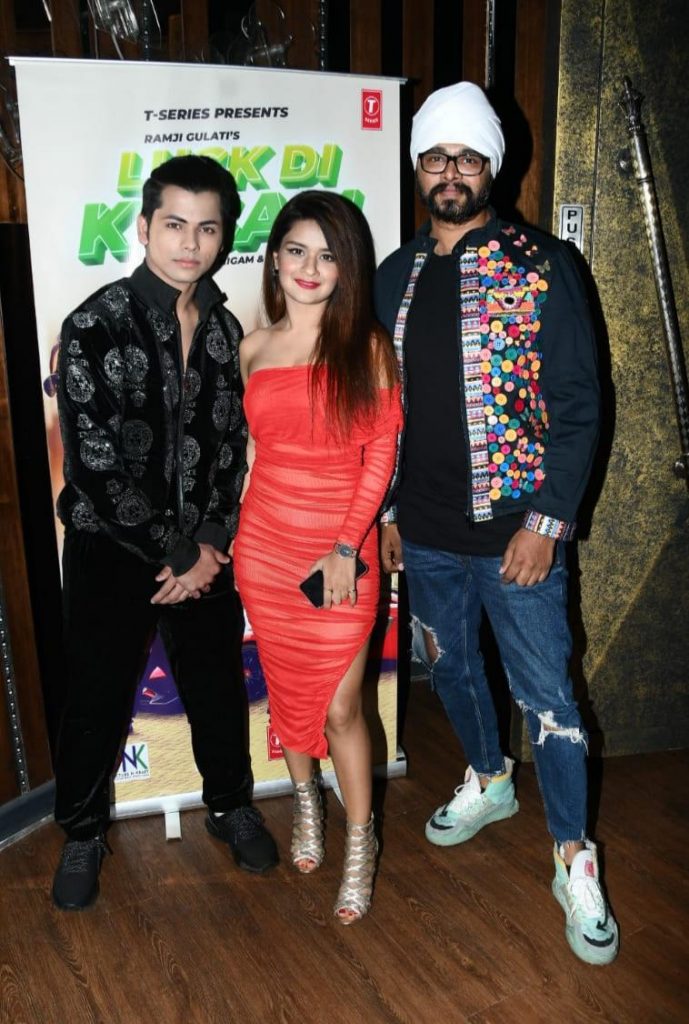 A film by United White Flag 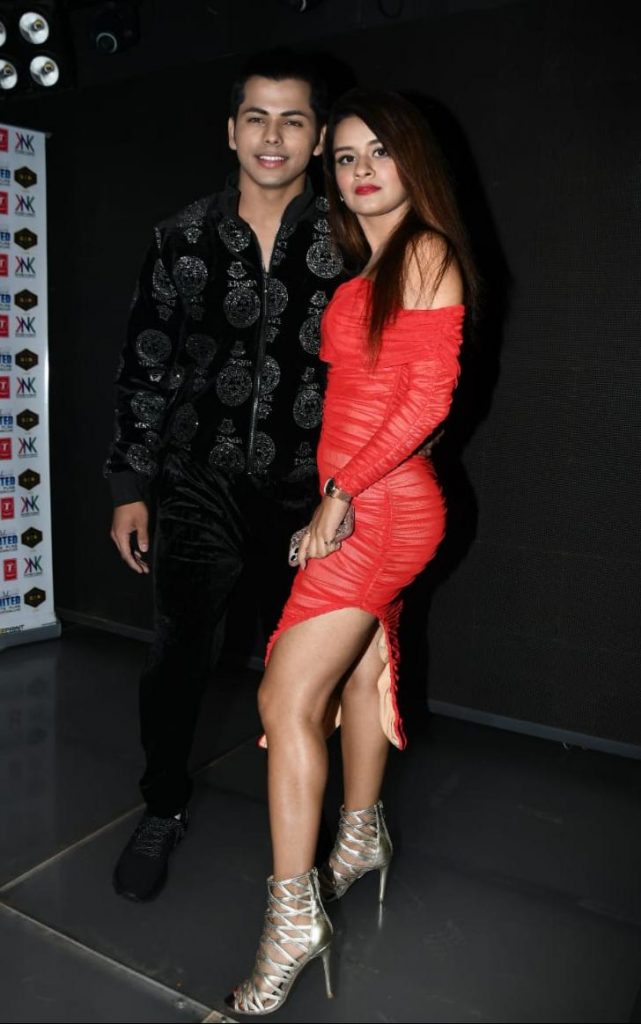 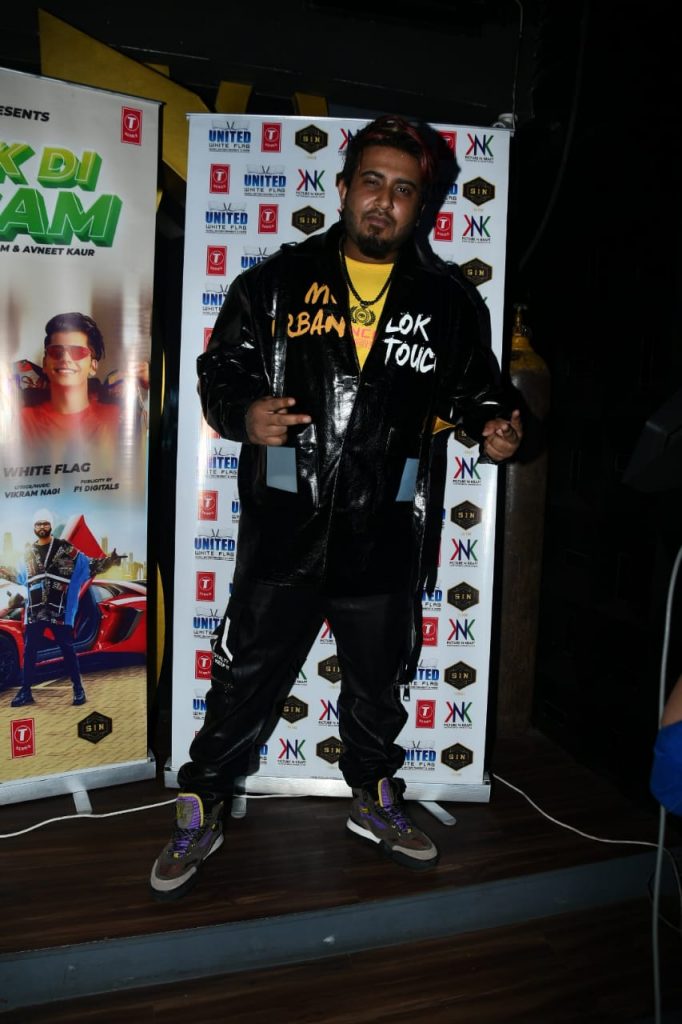 It seems like Ramji Gulati is looking out for more trending stuff to connect to the youth. 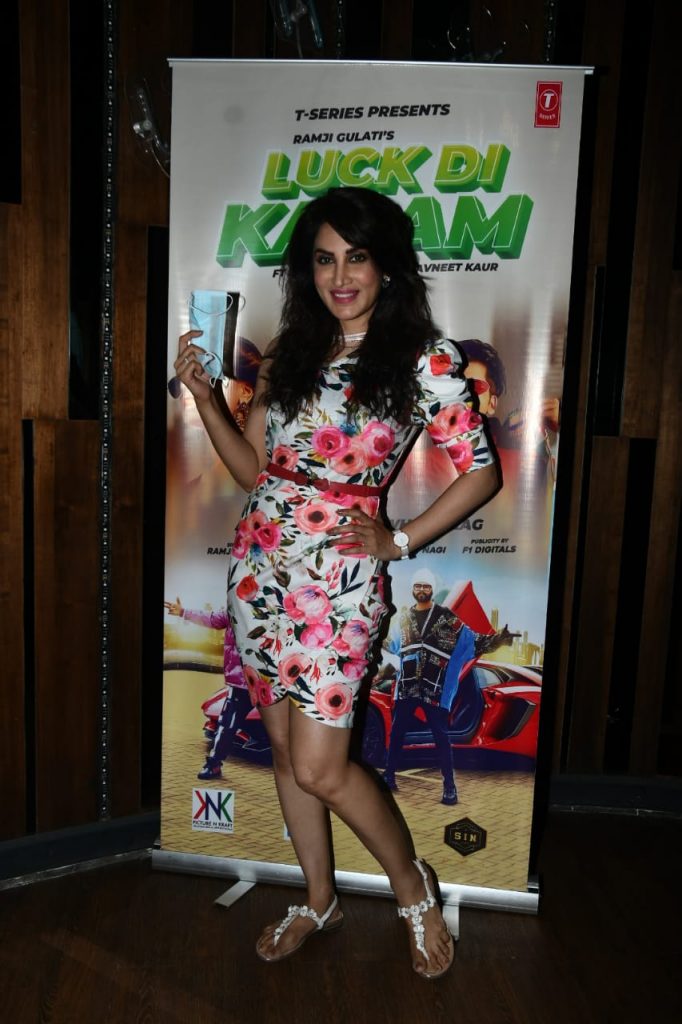 “Luck Di Kasam” is an out-and-out party number that packs in oodles of glamour quotient. It opens with a fun opening verse and then launches into hiphop mode with the party beats. 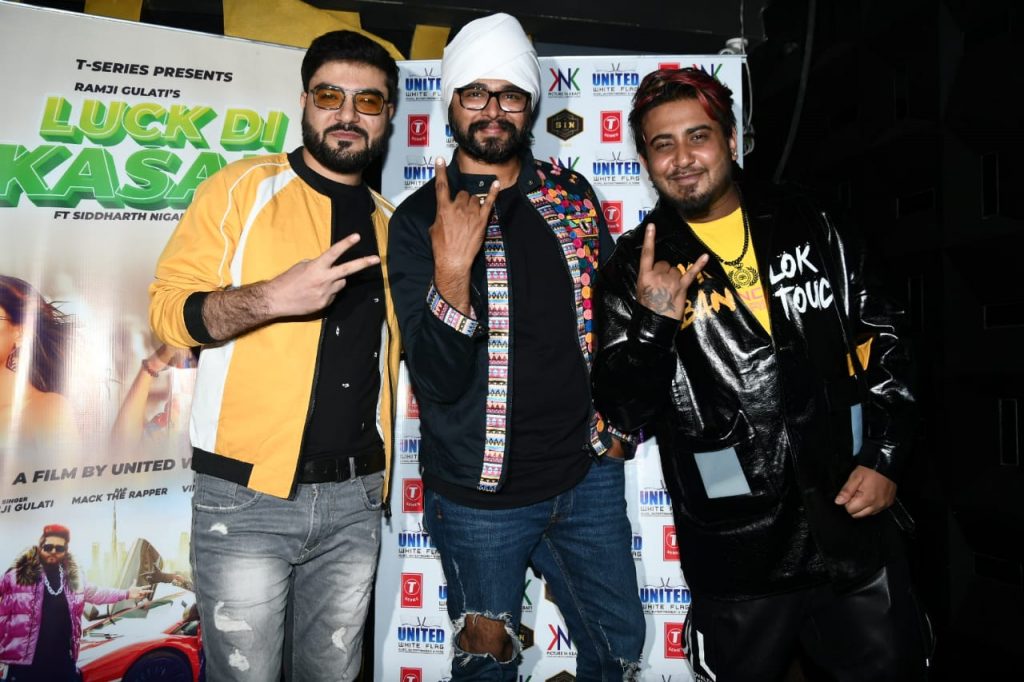 When the song speeds up the tempo, it sounds very punjabi-like which enhances the party mood of the song. Although the song has a western touch, it is undoubtedly high on its punjabi feel. 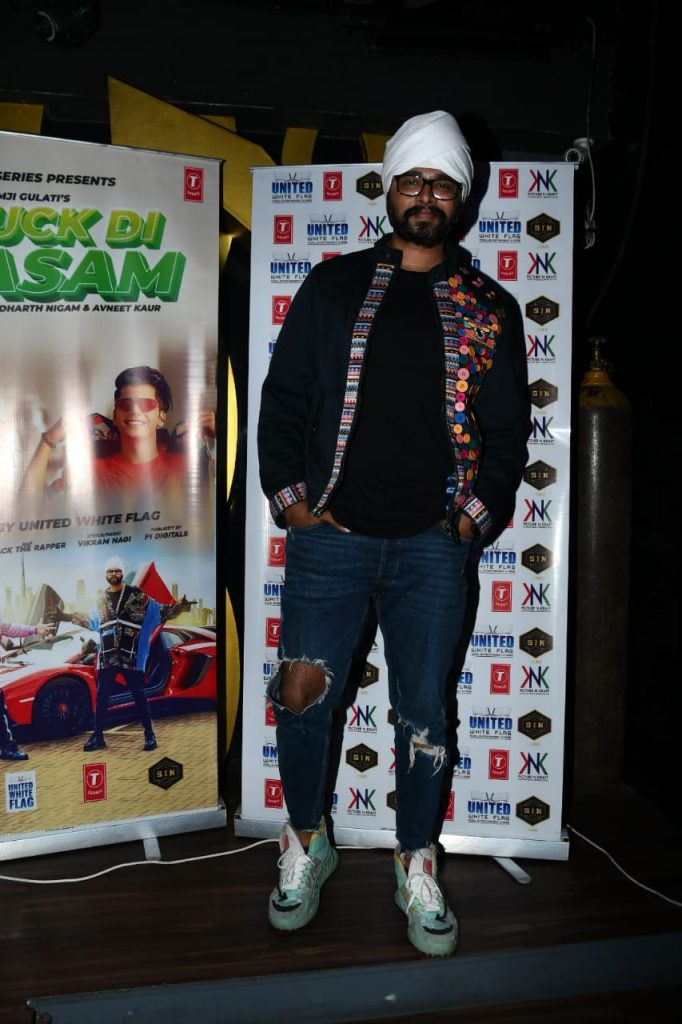 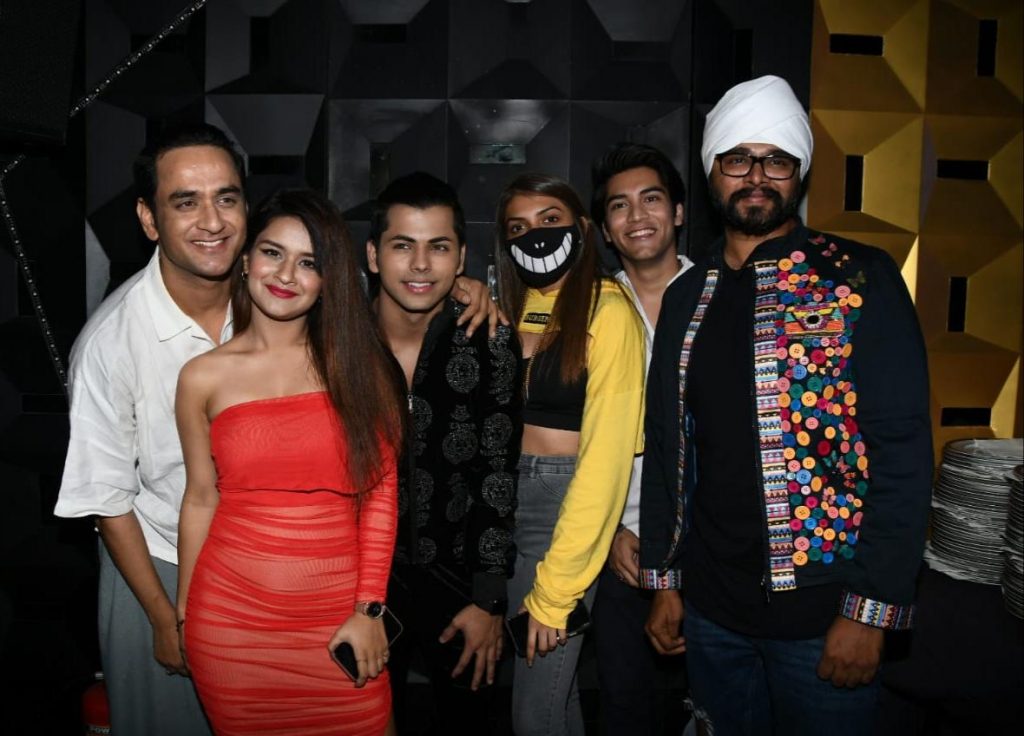 While the lyrics of the track are given by Vikram Nagi , he has once again managed to weave his magic with ‘Luck Di Kasam’.

Ramji Gulati said “It’s an out and out groovy track which is surely going to be a part of every club’s party playlist. It’s a carefree sound. Just “letting all go” kind of vibe. I’ve given my best shot & made it sound as fresh & youthful” further adding “The fun we had filming this song, the energy is translated in the song which has added to the merriment on screen”