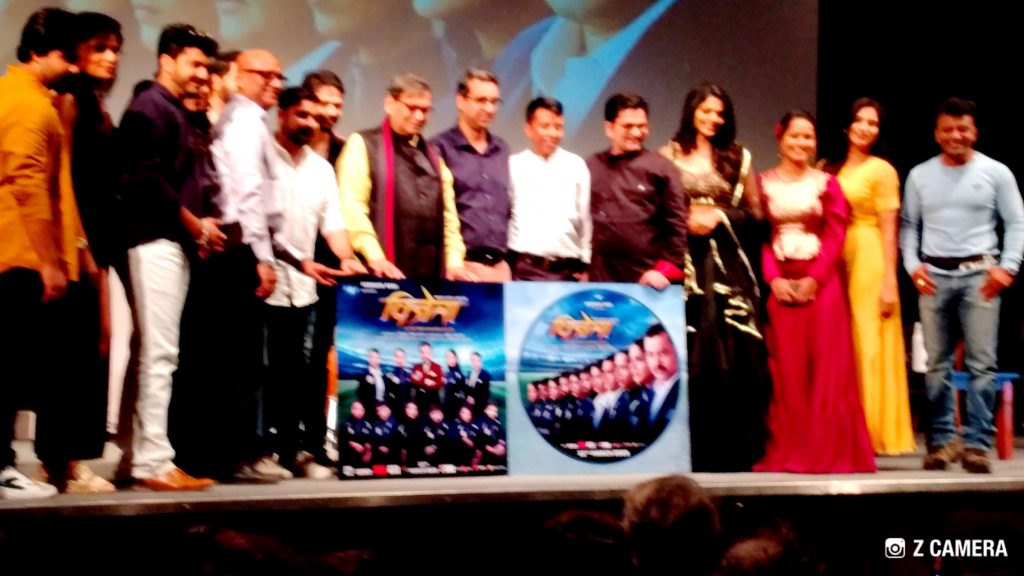 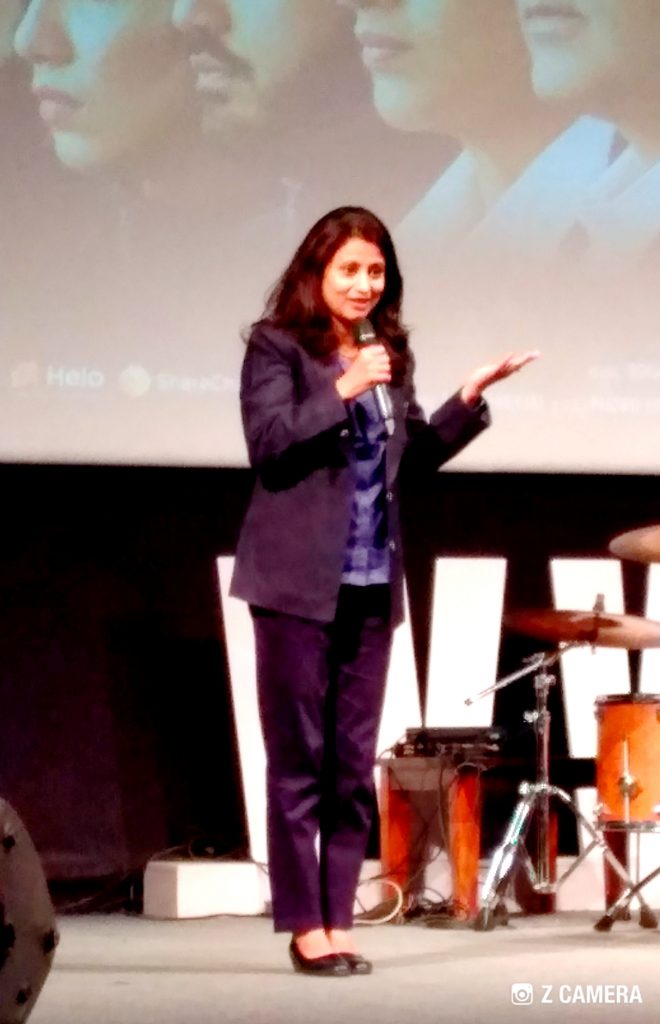 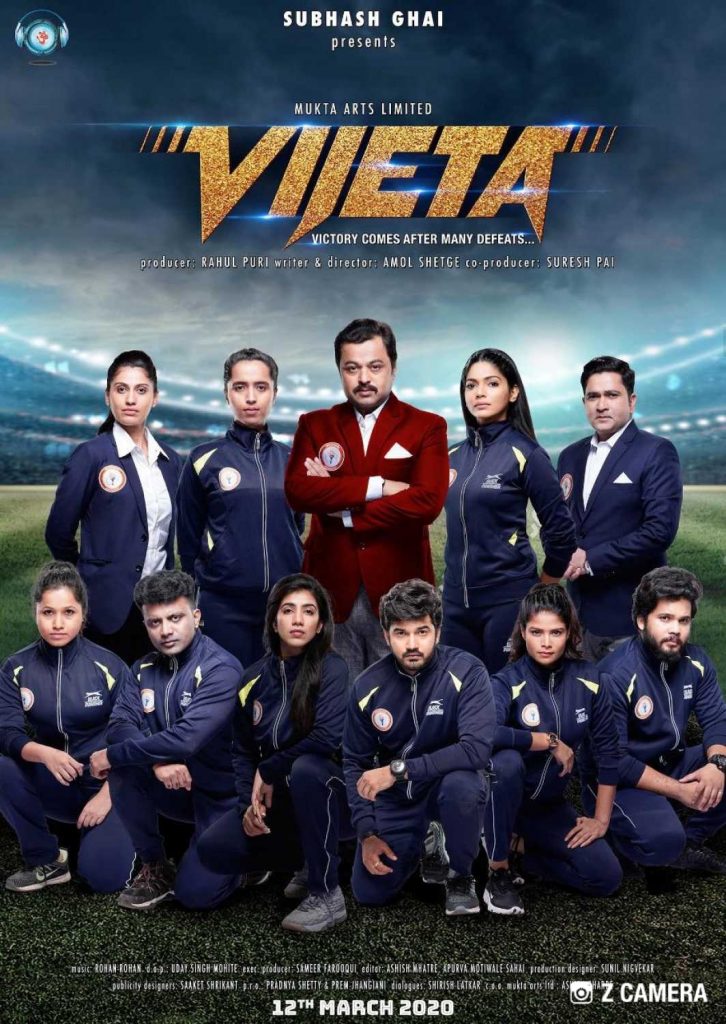 When Maharashtra performs poorly at the national athletics meet in Haryana, the Maharashtra sports academy immediately comes under the scanner.

The powers in question decide to shut it down and convert the huge campus of the academy into a cricket stadium, unless the athletes of Maharashtra show some spunk in the coming year. 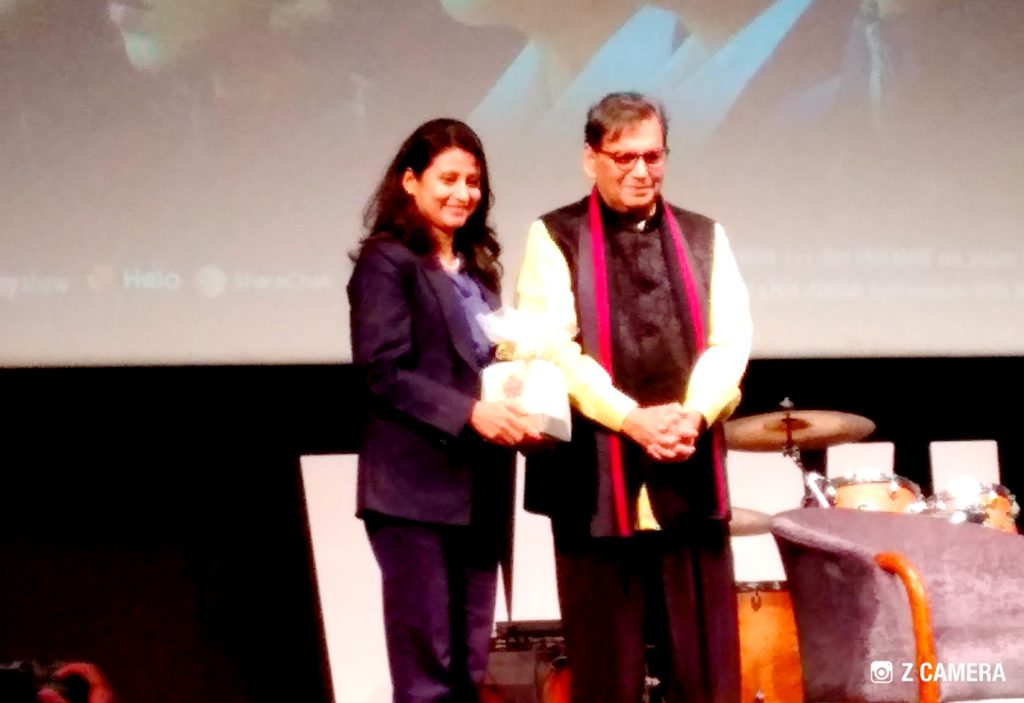 Soumitra (Subodh bhave)a mind coach known to create winners is appointed for the job.He discovers that it is going to be an uphill task.In the team there is Nalini Jagtap (Pooja Sawant) atriathlon athlete who is great at cycling but somehow is too unconcerned about running or swimming. 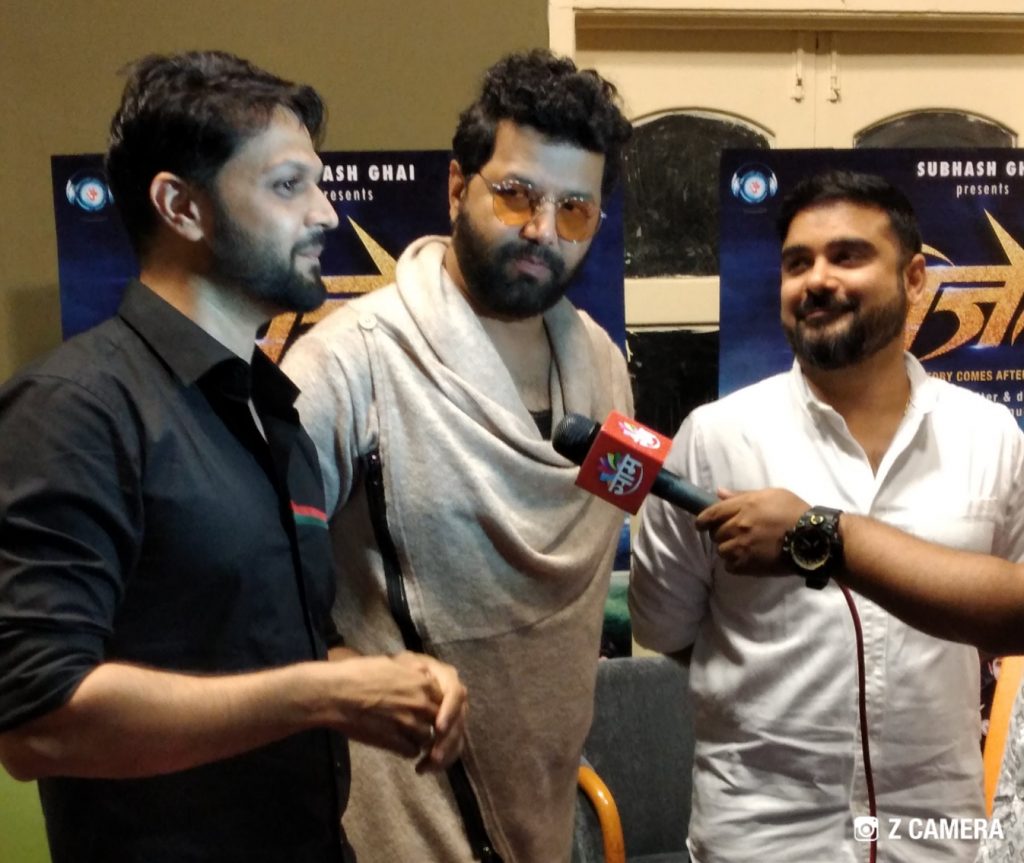 There is Sunanda Gujar (Pritam Kagne),a marathon runner who has to be reminded about a tragedy in her life to understand the meaning of Winning.There is Devendra Jadhavkar (Devendra Chaughule) a rustic lad from Satara coming from a family of akhada wrestlers, who needs to be honed. Sonia karnik (Tanvi Parab)is a boxer who is a rich mans daughter and the absence of grief in her life has made her complacent enough to not bother about winning. Jagdish More (Gaurish Shipurkar) a shot put athletes is the son of peon in the academy. 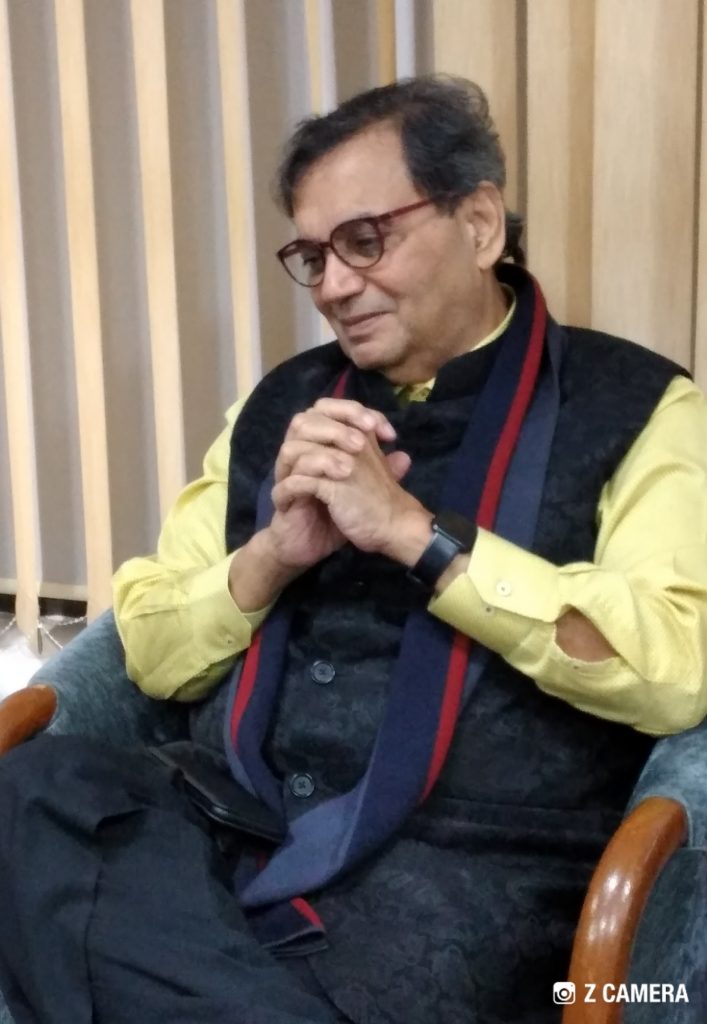 He has fallen in bad Company and also has a strained relationship with his poor father. Rahul Thorat (Madhav Devchake) is a weight lister who guilt over wrong during in the past keeps him from winning. Soumitra has to make them in to winneres first in the battle field of their minds. For it is here that most battles are first won. But in residence head coach Bhatkal (Sushant Shelar) doesn’t acknowledge the concept of a mind coach. 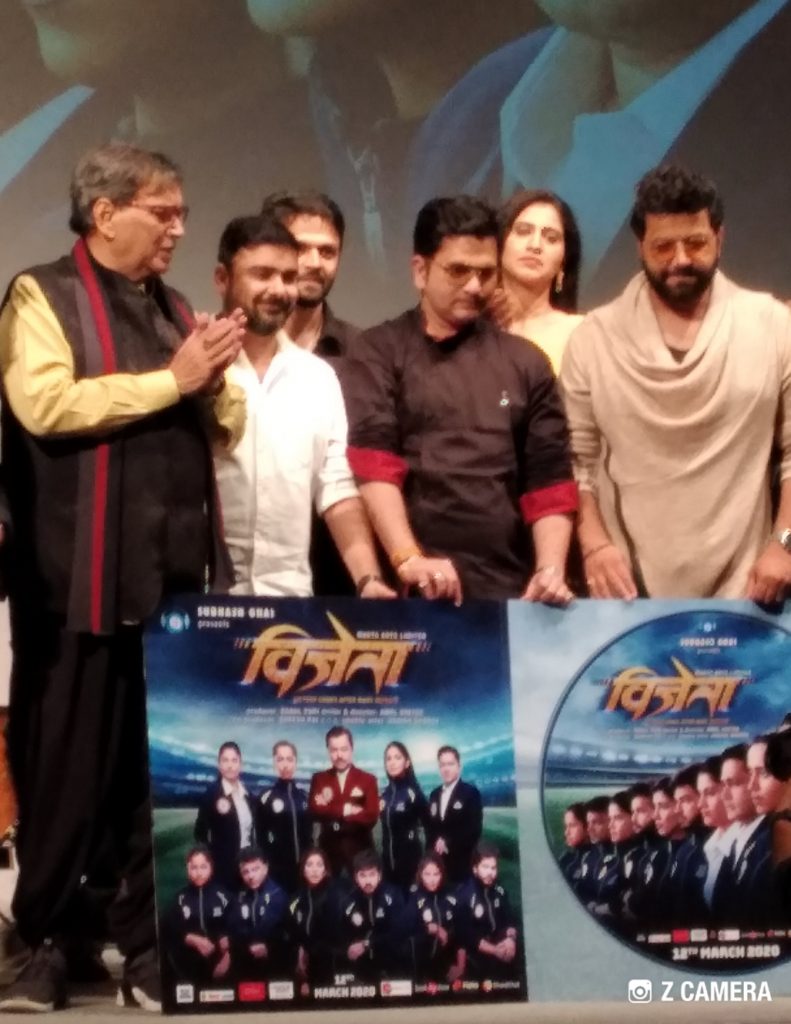 However come what may Soumitra has to win to prevent the demons of his tormented past from destroying him. Victory alone can save him. He has to discover the superman in each of his athletes, he has to make the dormant volconoes in them erupt. It has to be done for at stake is the pride of Maharashtra.