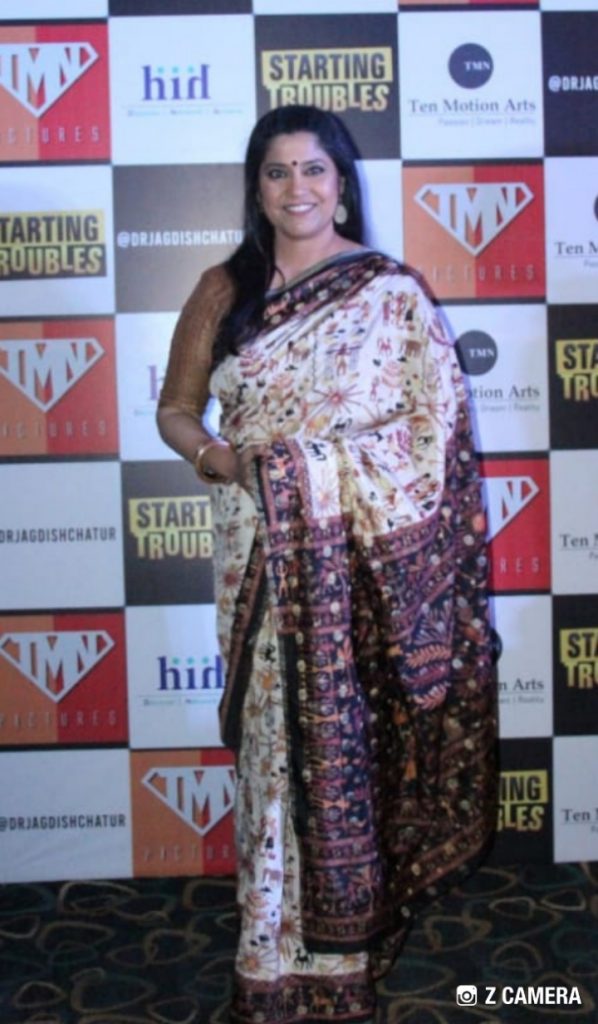 The Bollywood industry is now moving from the big theatre screens to digital screens, B-Town is not very far from it. In the recent times we have seen many actors joining the digital space right from Anil Kapoor, Emraan Hashmi, Saif Ali Khan, Sonakshi Sinha, Nawazuddin Siddiqui, Manoj Vajpayee etc. 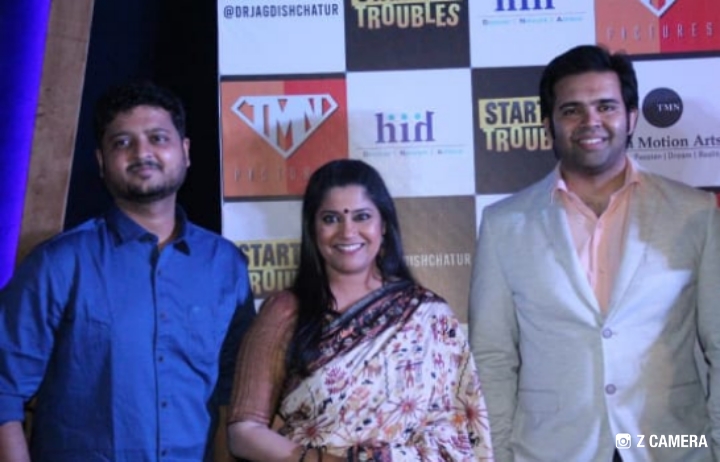 One such personality is actress Renuka Shahane, she is a regular face in online space and after the success of her first web show ‘What the folks’ she is all set to entertain her fans with a medical comedy “Starting Troubles” which is directed by Abhinav Kamal. 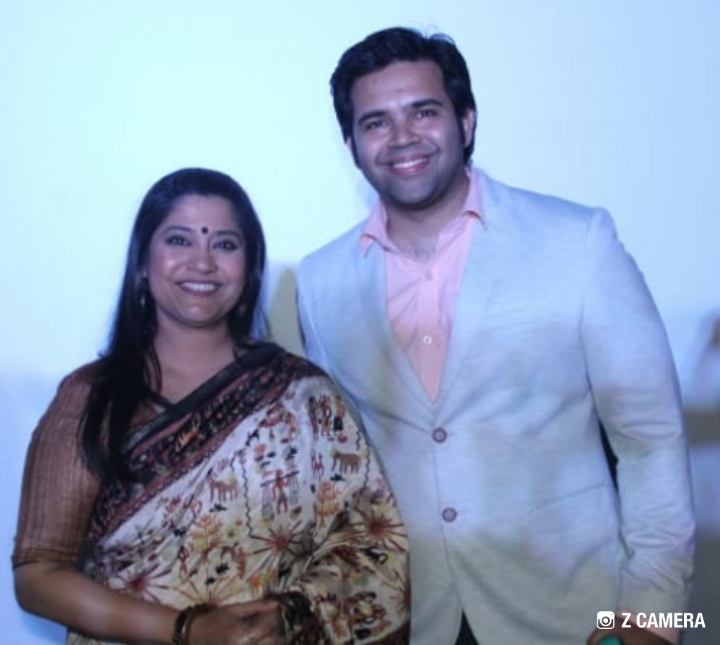 ‘Starting Troubles’ is a web series based on real life events as described in a best-selling book on medical innovations by Dr Jagdish Chaturvedi called “Inventing Medical Devices” released in the year 2016.It’s a transformational journey of a student doctor who turns into a medical innovator under the guidance of Dr Kavita Gowda. While the new innovations causes turbulence amongst colleagues, Dr Kavita is determined to make this invention happen and protects his future. 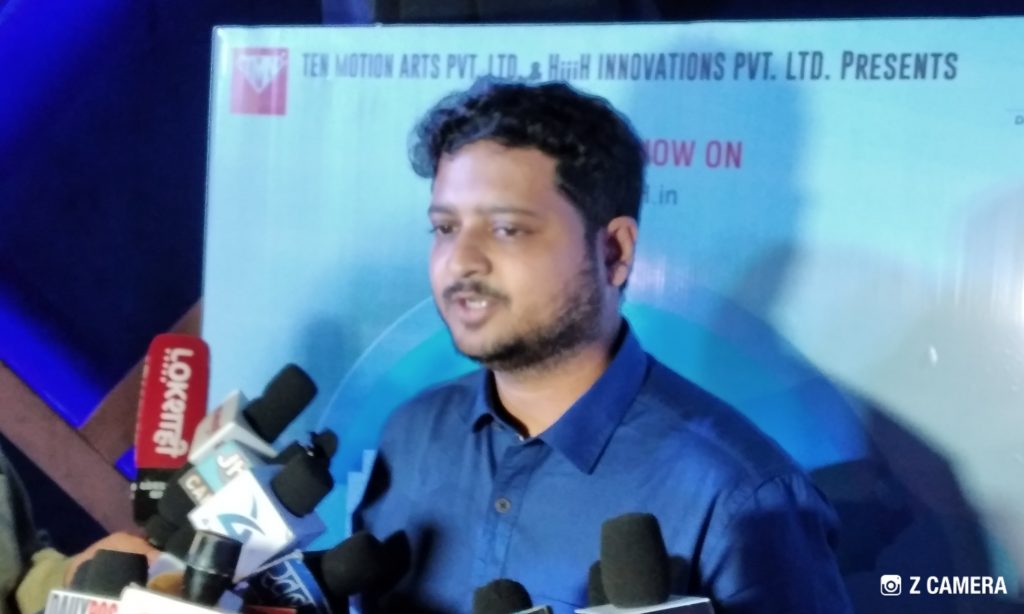 While speaking about the project to director Abhinav Kamal says, “‘Starting troubles’ is a fascinating story based on real life incidences that highlight the values of entrepreneurship and balancing work and passion.” 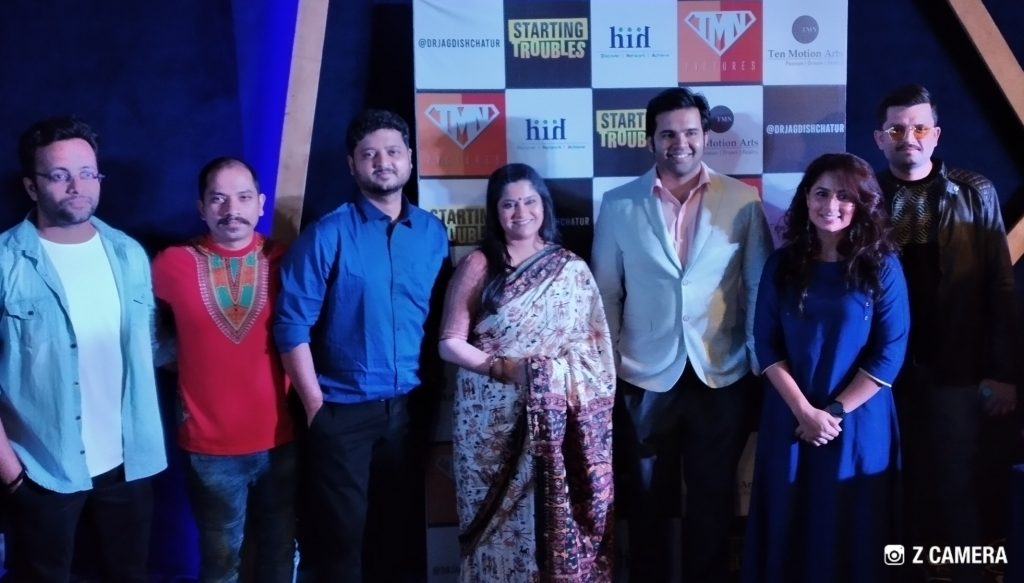 “It was total picnic on the sets with Abhinav and Jagdish…I got to learn so much about the medical field from Dr.Jagdish, the only thing difficult was to keep a straight face in front Jagdish while shooting. I would like to thank Abhinav and Jagdiish for making me apart of such a wonderful project.” Stated Renuka Shahane. 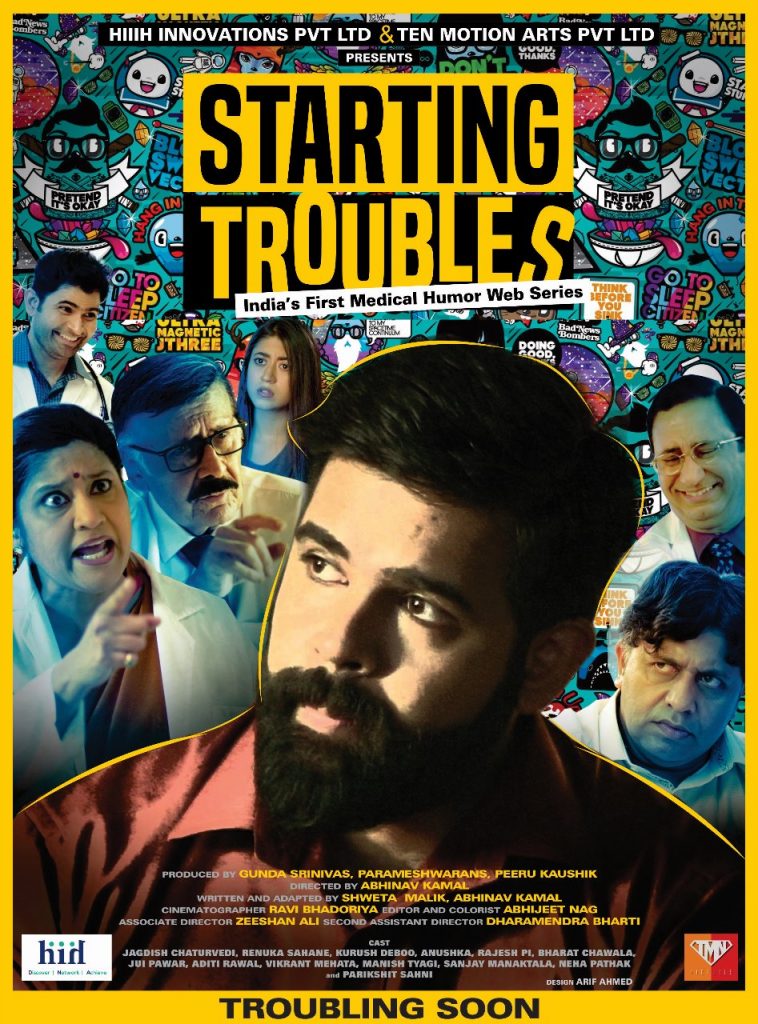 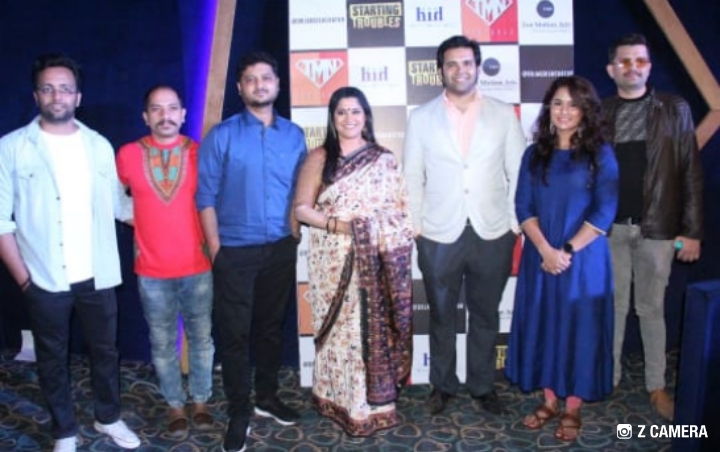 A passionate and tenacious film maker and entrepreneur, Abhinav comes from engineering and management background from IMT, has won 2nd best Film at Cannes International Aesthetic Film Festival, directed scores of Digital Ad films, TVCs and documentaries for National & International Brands such as Bill Gates and Malinda Gates foundation and others. Starting Troubles is his debut web series as a director after his contribution as Assistant Director in the Bollywood film Stree and as an Associate Director in an upcoming Australian English film.

The web show will be streaming on the newly launched healthcare infotainment platform called “Hiiih ” from 16th February 2020.