Debutante Dilip Arya is striking as a Dacoit in TAANASHAH 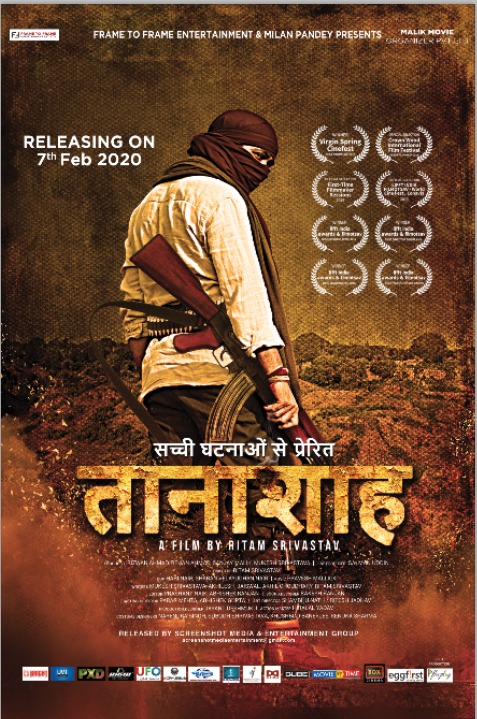 This week see the release of a dacoit film which has already been critically acclaimed at several International Film Festivals. Once in a while comes a film on the dacoits like Mera Gaon Mera Desh, Sholay and the recently Gangs of Wasseypur. TAANASHAH promises to enter this elite list of Bollywood films on the dacoits.

Dilip Arya plays the protagonist Shiva whose father and sister are killed by the village Thakur, hence to avenge their death, Shiva kills the Thakur’s clan which leads to the police gunning for him. In his journey hiding from the cops, he comes in touch with a gang of dacoits. 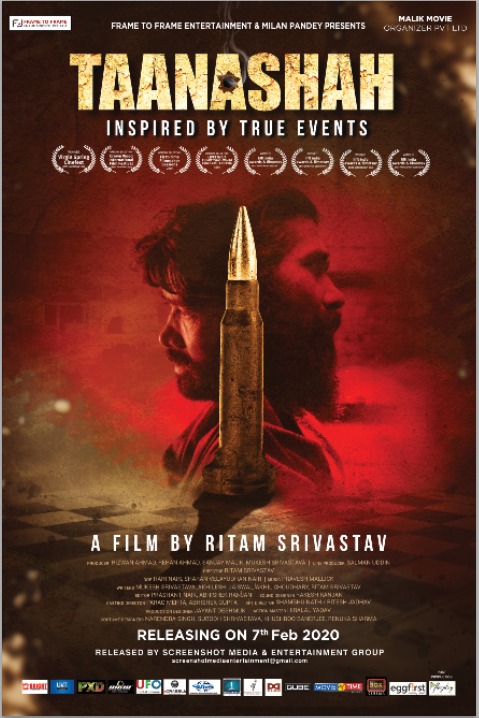 Taanashah is loosely based on the life events of famous bandit Shiv Kumar Patel or Dadua. Shiv ruled the jungles of Bundelkhand uninterrupted for 28 and more years and by the time he was killed by STF in 2007, he had control over 14 MLA seats and he virtually decided who would rule UP next. The dreaded outlaw had evolved a powerful ecosystem with innumerable beneficiaries and no one dared go against him.

The dacoit Shiva is also revered by the village folk as he is like a village Robinhood. In the process, the local politician needs the dacoit’s help to win the election. 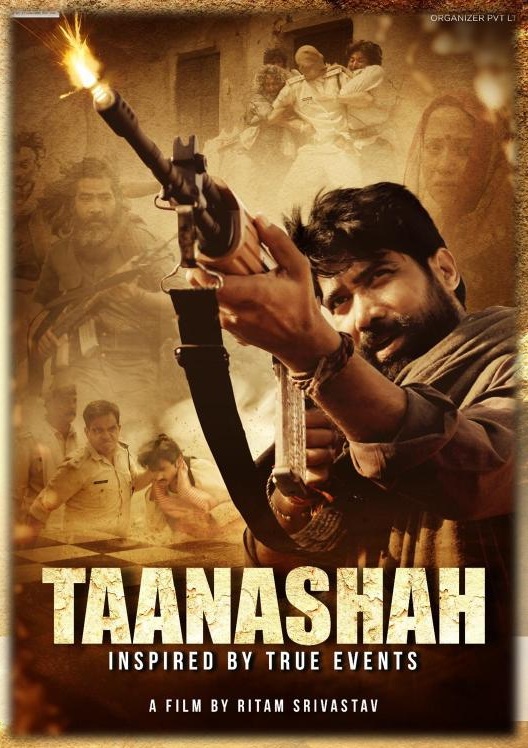 Then begins the game of betrayal and a web of politics and backstabbing.
Shot in real locations in Chitrakoot in UP, Mukesh Srivastava has written and produced this film that portrays the actual hinterland of India. Even today weapons are easily available in these places and one small mistake could erupt into rivarly in these ravines.

Astounding performance by Dilip Arya and the other cast. Each of the characters are perfectly selected, while the protagonist Daddu overshadows the film which has an earthy portrayals of the hinterlands of India.