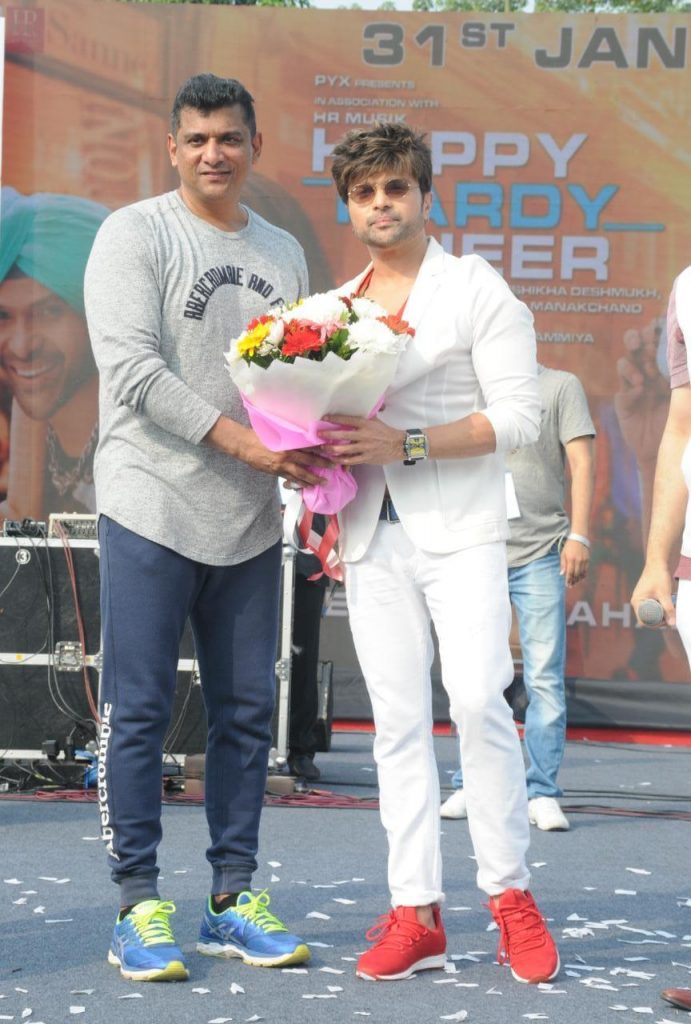 Himesh Reshammiya promoted his film “Happy Hardy and Heer” and performed a live in concert for the residents of malad in attendance was Jannat Zubair also . 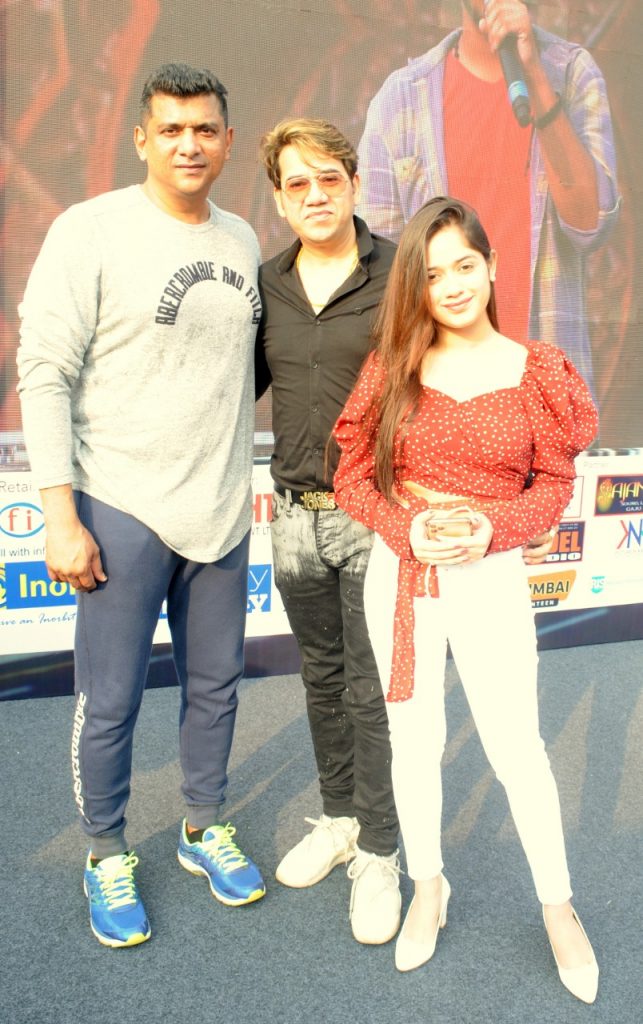 Like every year this year too It was a fun and gaming Sunday morning again on the usually congested roads of Malad back road when it morphed into a picture of calm as Aslam Shaikh, MLA Malad helped residents of Malad to reclaim a stretch of this suburban neighborhood.

Himesh Reshammiya along with cast of Happy Hardy and Heer was seen performing the live in concert for the residents of malad. His performance included the famous songs from the film.

Aslam Shaikh, MLA of Malad said “The campaign is all about getting the people to enjoy the city that belongs to them. This is the third year since we are doing Malad Masti and almost more than 50,000 people participated. We provide them with every possible safety and security, we have volunteers, police to take care of the participants. When people come for this fest they come with a positive vibe, leave all their problems behind and come in search of joy. It’s nearly impossible for residents of Mumbai to witness a big fest like Malad Masti and to also witness the presence of so many celebrities.’’

Further speaking about the campaign that Malad Masti is supporting, he says “there are more than 11,000 people who are malnourished which includes kids and women. We have also invited the NGO’s who look after the malnourished kids and women. The concept of Malad Masti is to celebrate the Indian culture where every Indian no matter what caste or religion they belong, they come together and have fun”.

For the entire duration of the event, Malad back road turned into a vehicle-free zone. In the build-up to the programme, no vehicles were allowed to be parked on the road. Participants and those coming for the event from distant locations were encouraged to use public transport so as to reduce traffic congestion in the area.