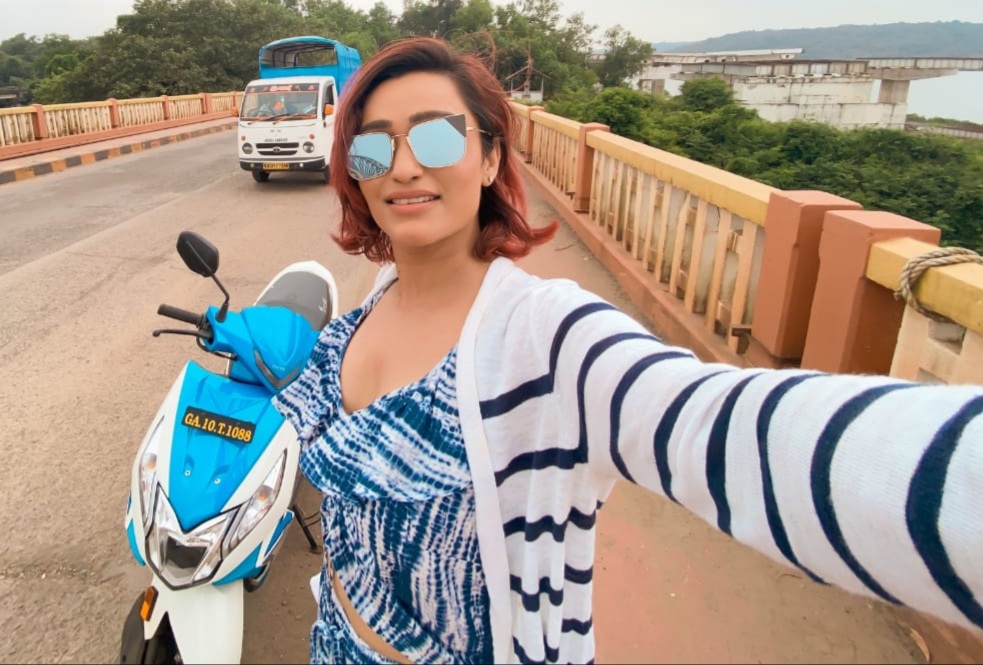 Actress Arya Vora is a famous youtube travel vlogger and also a great fashion and lifestyle vlogger. Her YouTube videos are getting a huge response from a great number of audience. She is also popularly known for her Bollywood films like ‘My Friend Ganesha’ and Clicked, and also worked in some South films like Padaharella Vaysu, Nirdosh, and Tirumandiram. 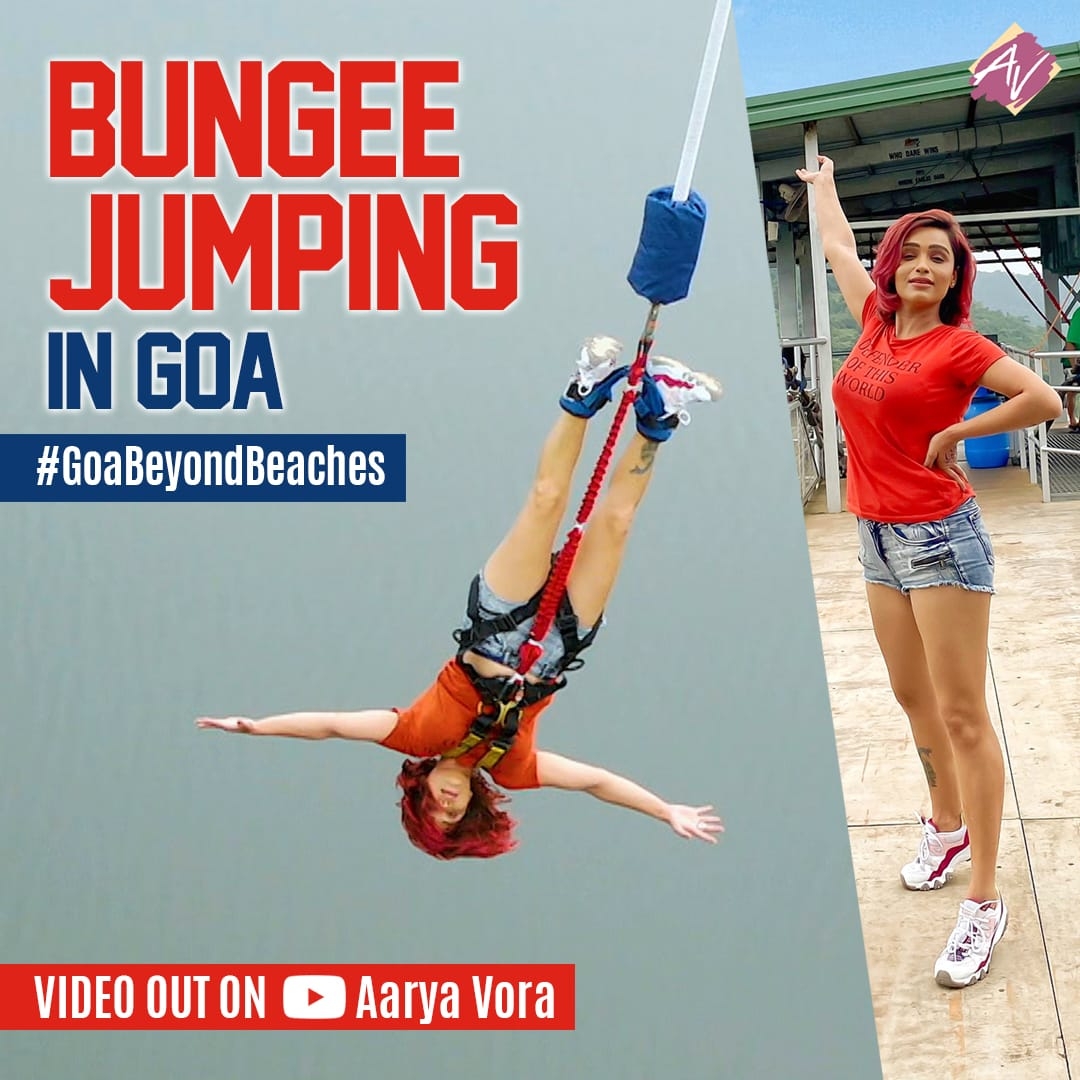 Arya had started her own YouTube channel during the Lockdown. In such a short time, she received many fan following on social media. Arya also did some solo trip to Udaipur, Amritsar, Himachal Pradesh, and South Goa and all she did by taking precautionary actions which was required during these lockdowns and which also should be followed by common people as well.

Blogger Aarya says, “I often go for walks in Goa. But this time I had just gone to explore South Goa. There I visited places which I had never seen before. There I visit two beautiful waterfalls as well as did cycling and after this did some trekking on a short trip mountain. The most impressive part of this trip was that I explore bungee jumping, which was so thrilling and exciting also. After all of this, I got some time to some fun shooting at a new location as well, it was a very good experience overall and it was much needed during this Covid 19 pandemic situation, I hope this will situation will go ASAP and we all live happily together. ” 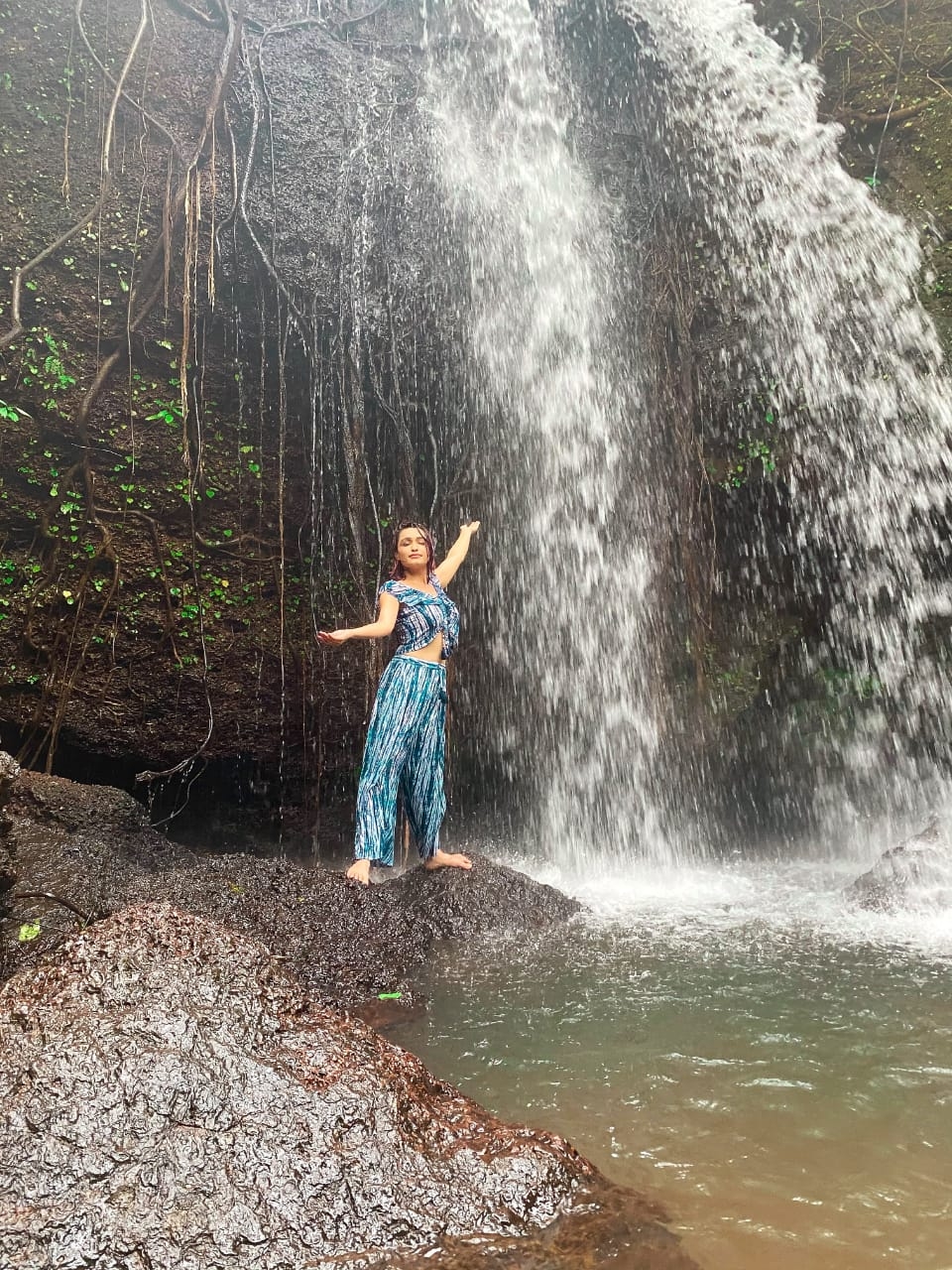