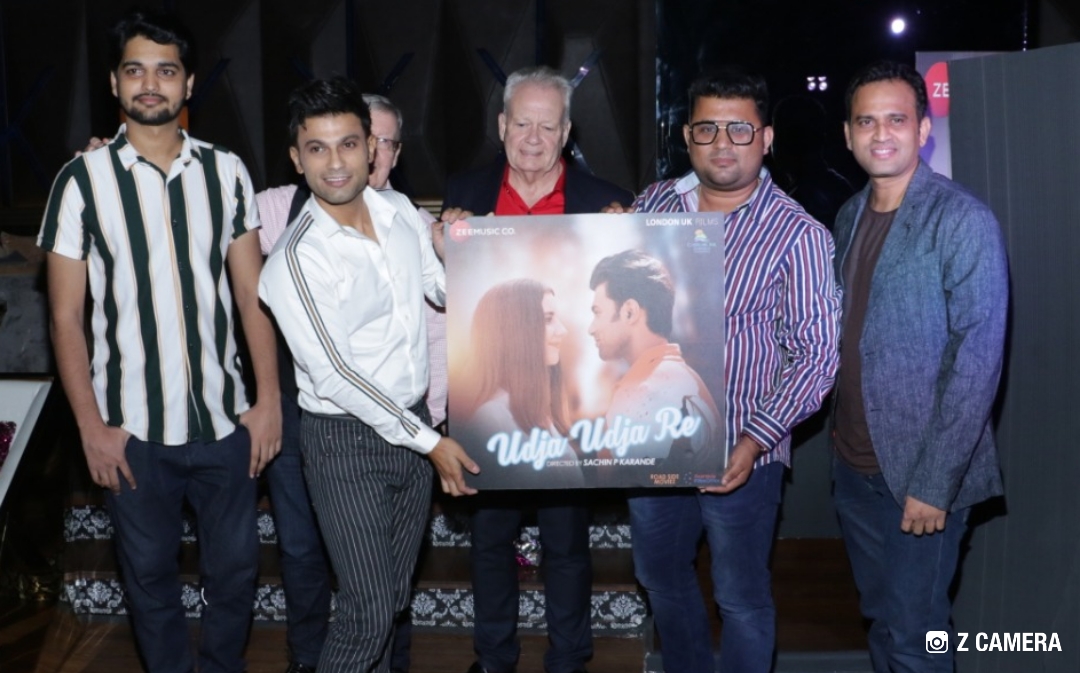 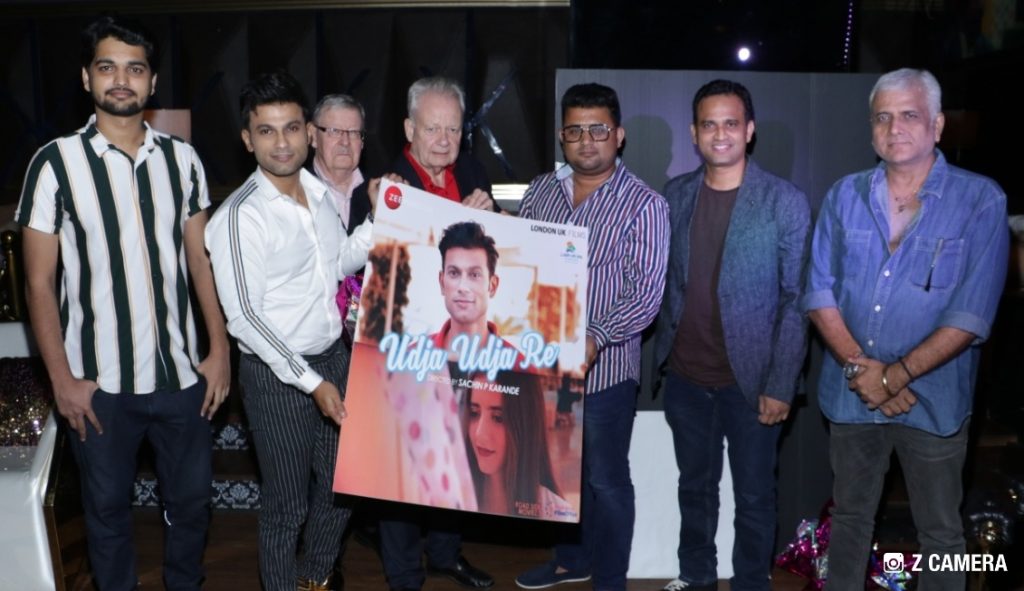 Starring Rajdeep Choudhury and directed by Sachin Karande produced by London UK Films this music video is set in totally novel backgrounds in rural and coastal Spain, the get together last night was to launch the poster in the build up to its eventual release by Zee Music. 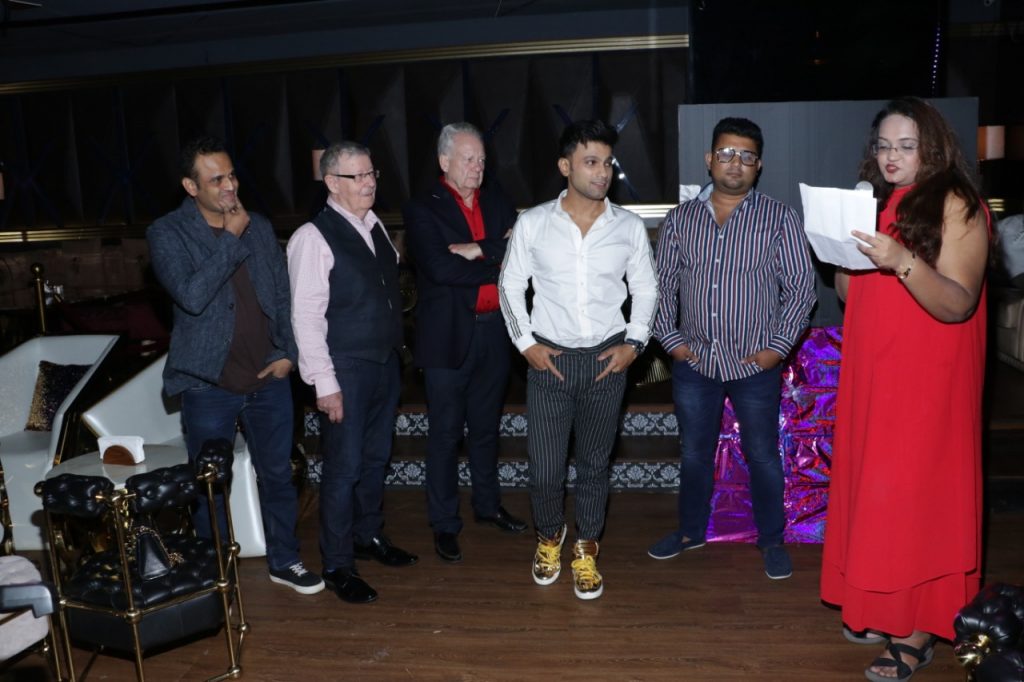 A good crowd from the film and tv industry including Bhushan Patel, Taran Adarsh, Sachin Karande and many more who turned up to congratulate the team from London UK Film. 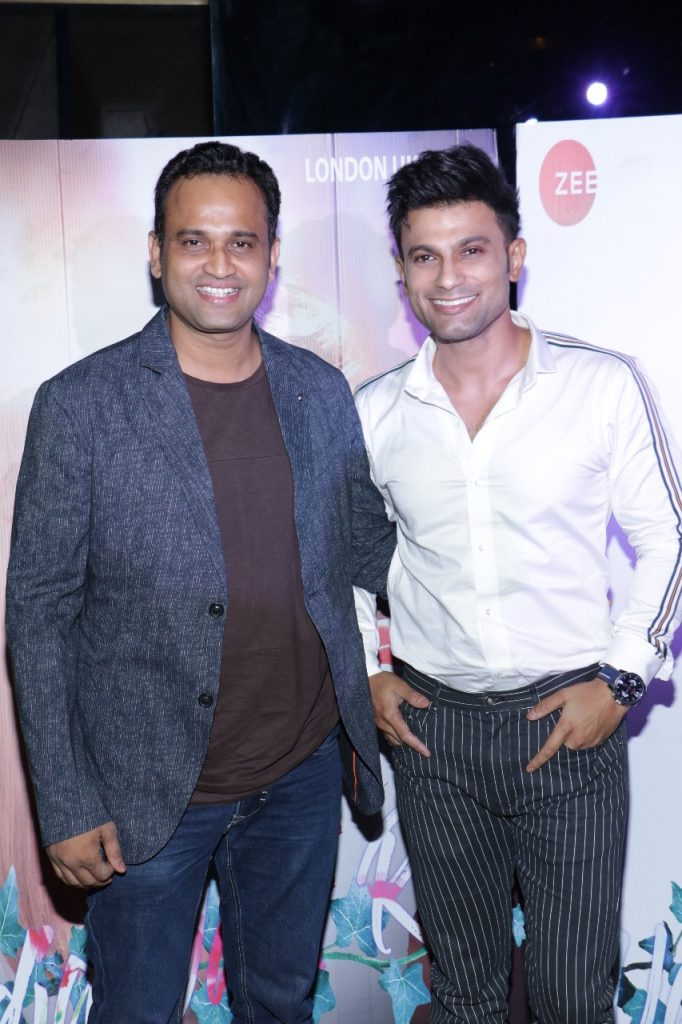 The main plaudits were reserved for up and coming to London based Bollywood actor Rajdeep Choudhury the recent “face of Wales Tourism” on British TV and have worked in movies such as Jack & Dil, Aadat and for BBC. 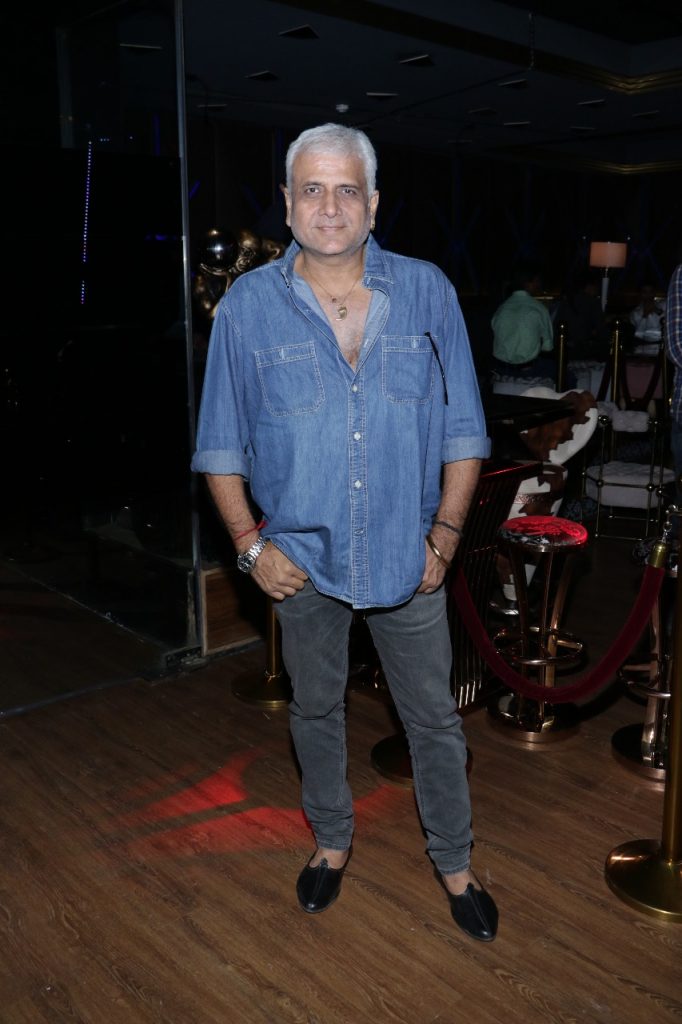 Raj said “It was great to be working with Sachin again and in such great locations with such a romantic song what actor could have refused. 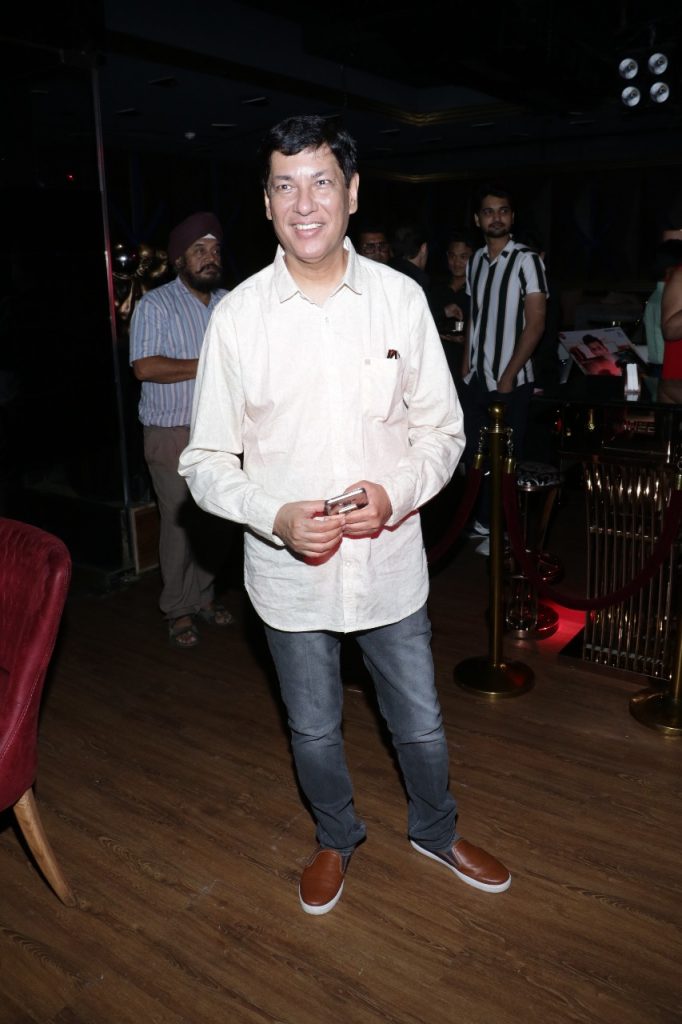 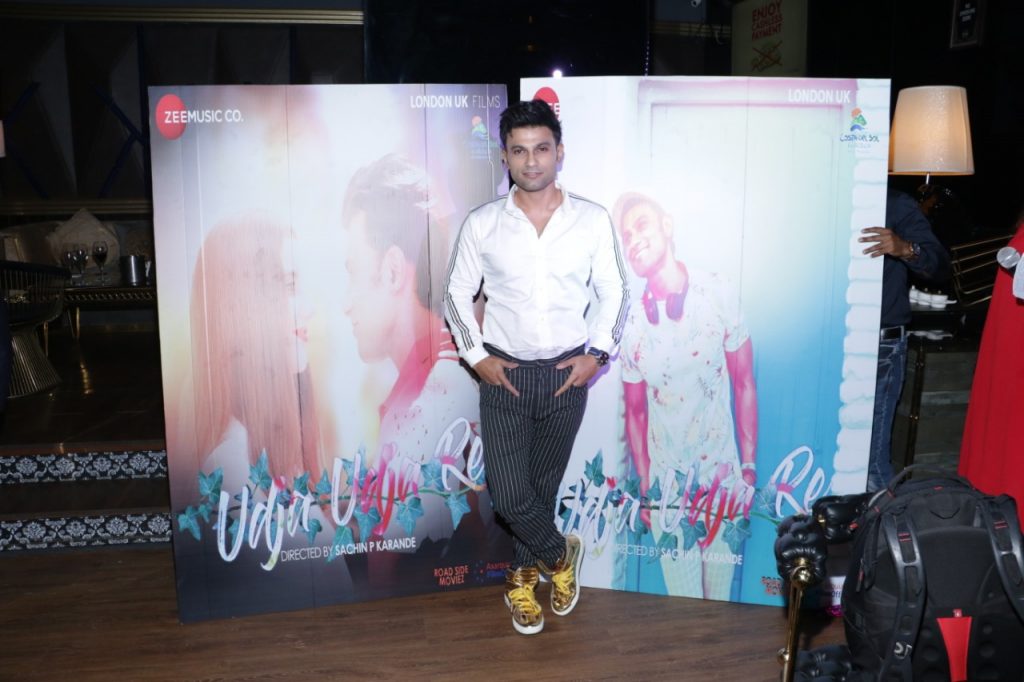