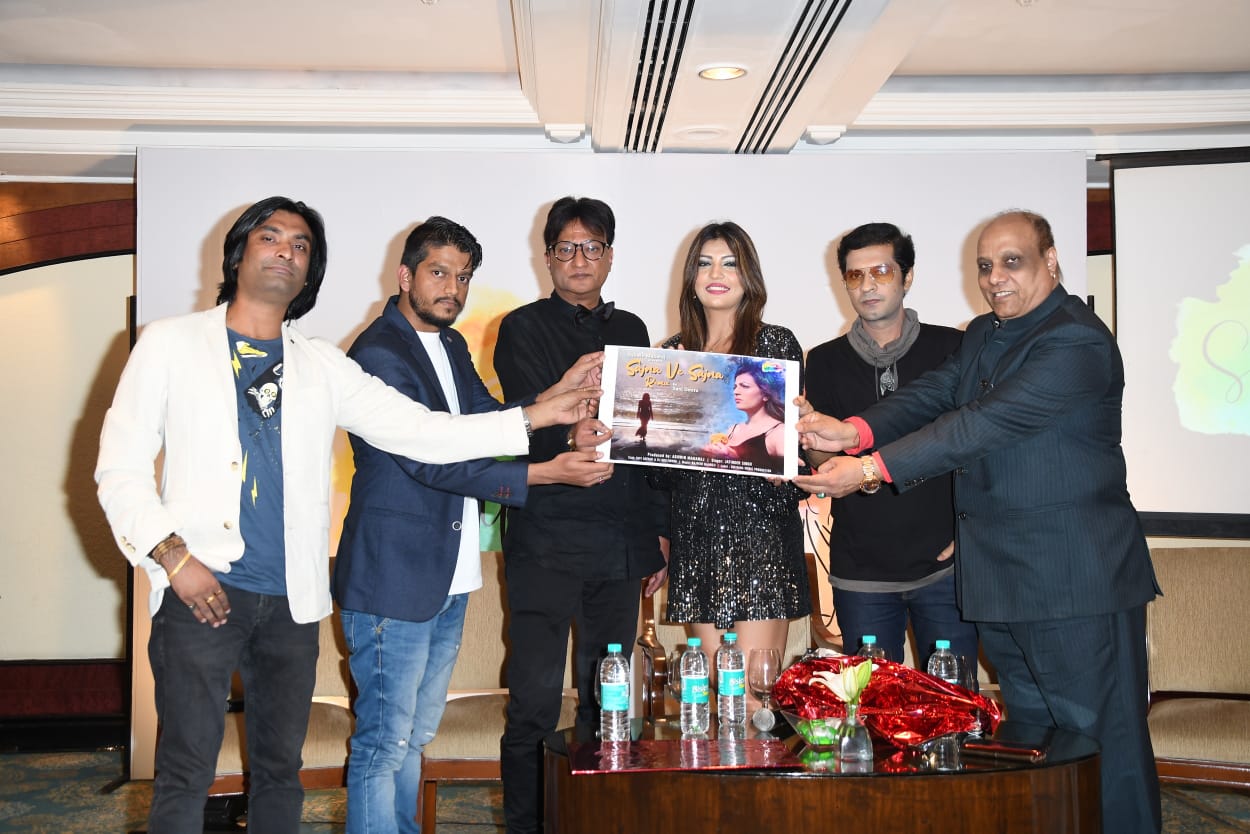 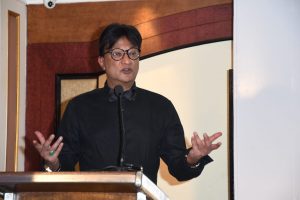 Burning the mid night oil to ensure the success of both the projects, the cast and the crew are f sufiyana music production was present _

Poster of Chalte Chalte was loved by every single guest at the launch. Infact, guests were heard eagerly waiting for the launch of the song. 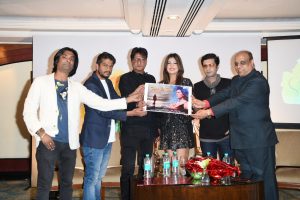 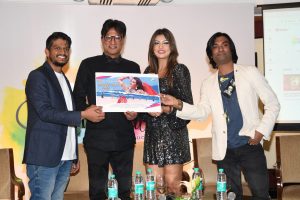 Sajna Ve Sajna remix opens with a fun opening verse and then launches into club mode with the party beats. When the song speeds up the tempo, it sounds very party – likes which enhances the danceable mood of the song. Although the song has a western touch, it is undoubtedly high on its hindi & desi feel. 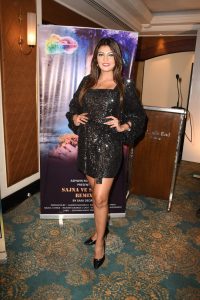 Ashwin Maharaj says “Sufiyana Music production is for pure music and for the love of music and we are proud for the kind of music we creating for its sheer honesty and with emotions. 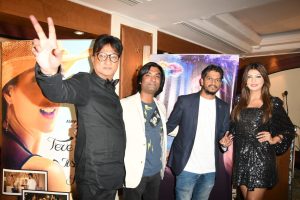 DJ Sheizwood says “Festive season has started, to enhance the mood we have two songs coming up. Looking forward to the positive response from the audience as they have always blessed me with their love” 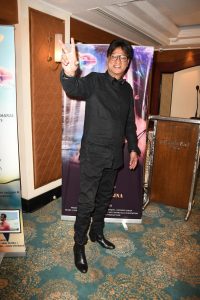 “Sufi syed says I’m looking forward got love from audience and this is a platform for me to act and I hope people would love me as an artiste.