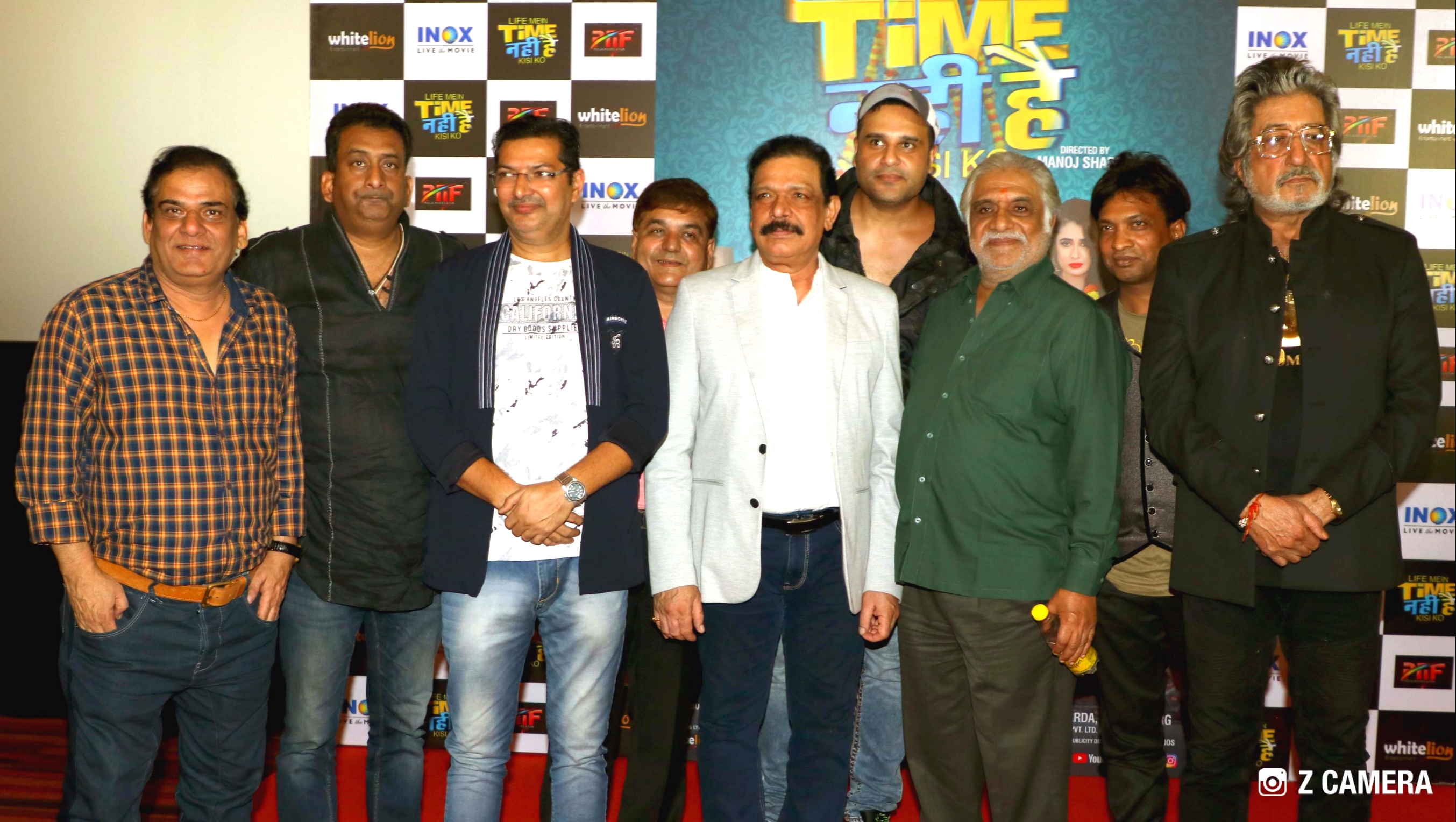 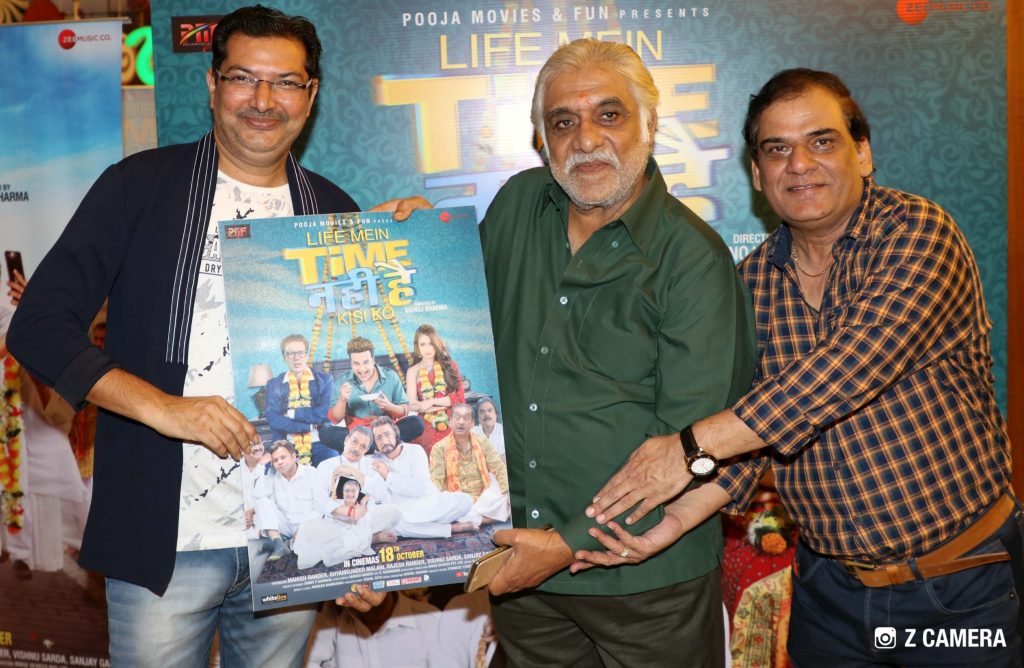 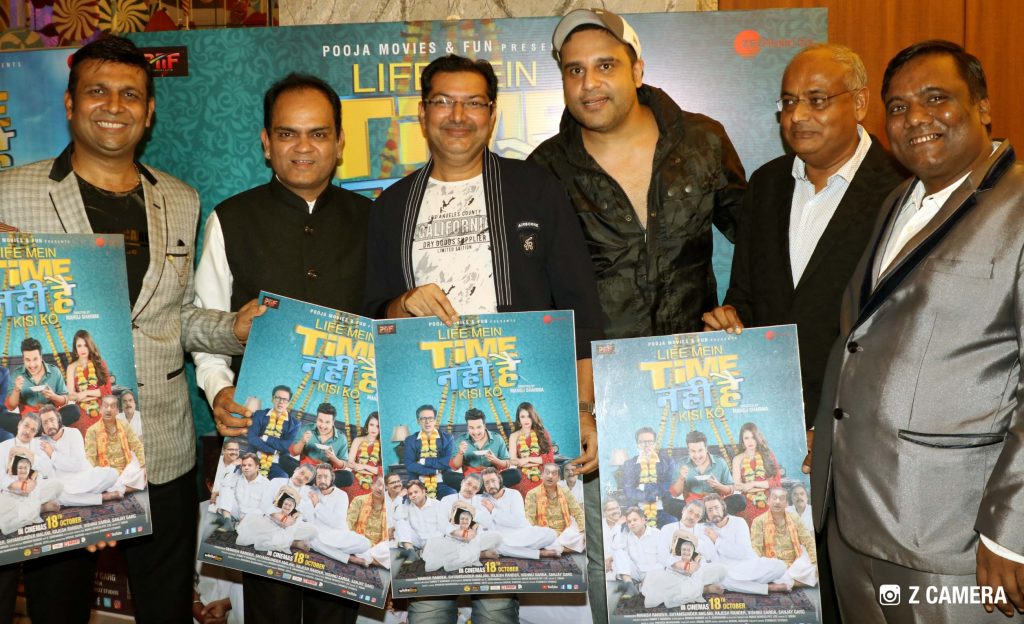 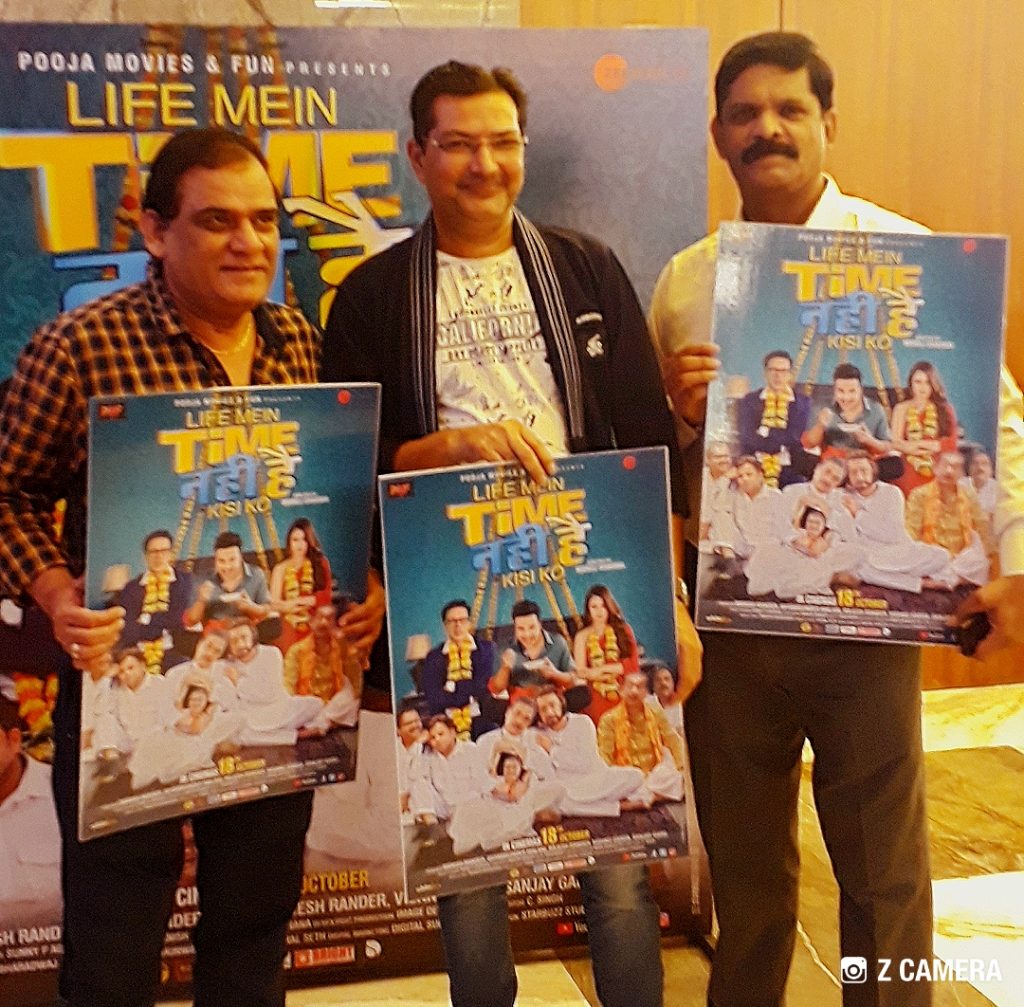 Vishnu Sarda and Sanjay Garg of Pooja Movies and Fun. Manoj Sharma is writer director of the film . 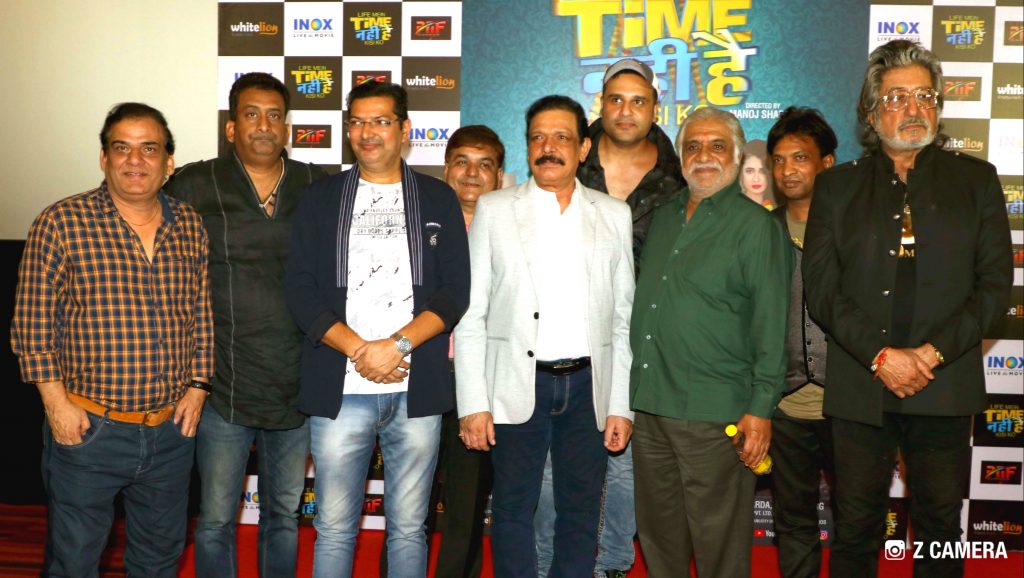 Sunny Agarwal is project designer of the film . Pravin Bhardwaj has written and composed the songs of this film. Krushna Abhishek, Yuvika Chaudhary, 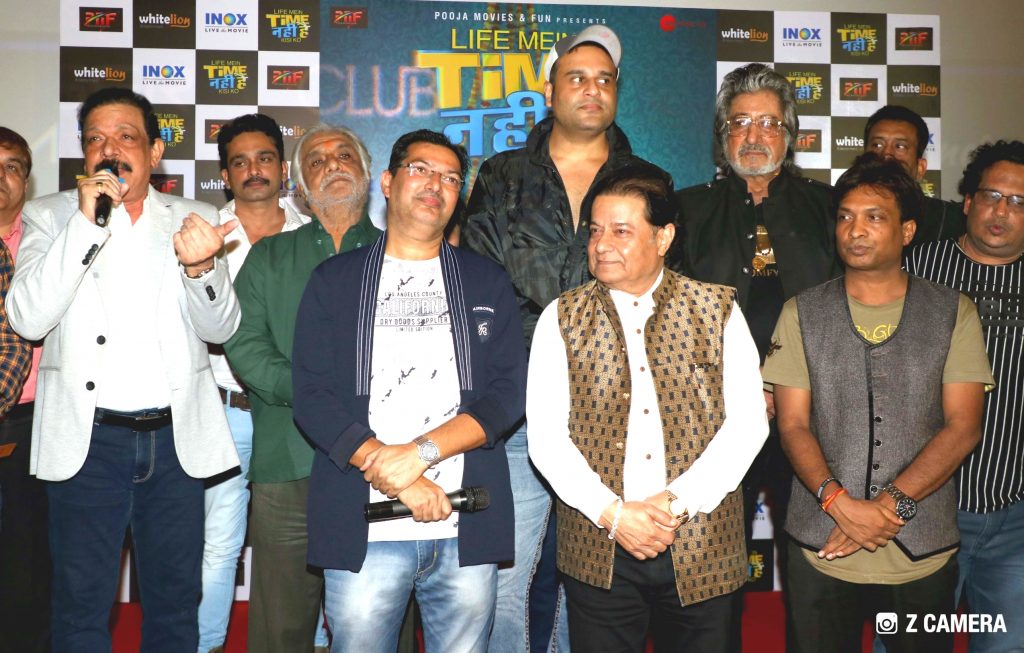 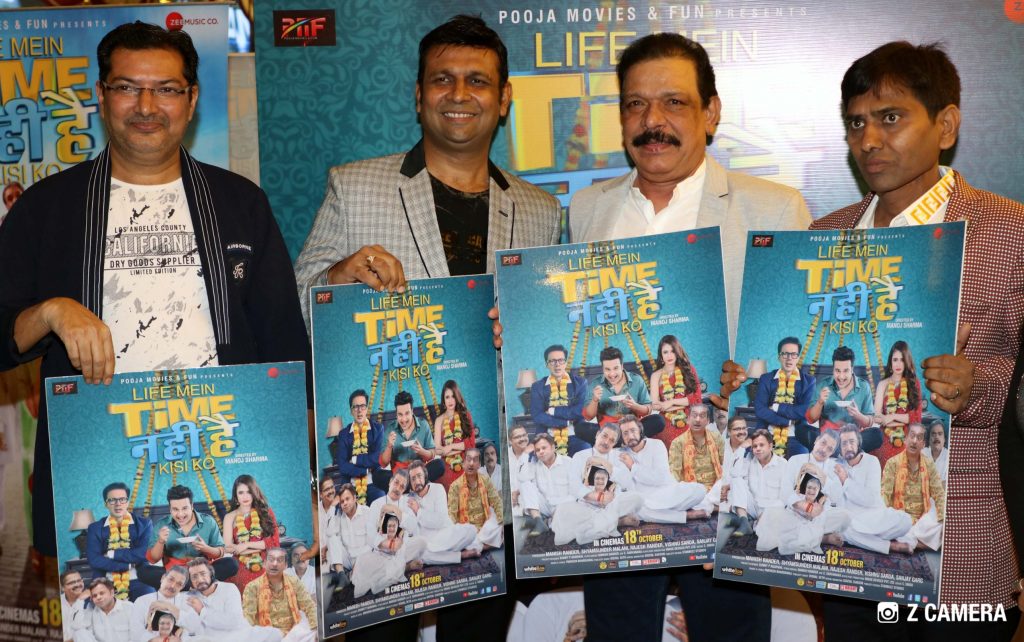 Alok Nath and others are the cast of the film . The film will release on 18th October all over India.