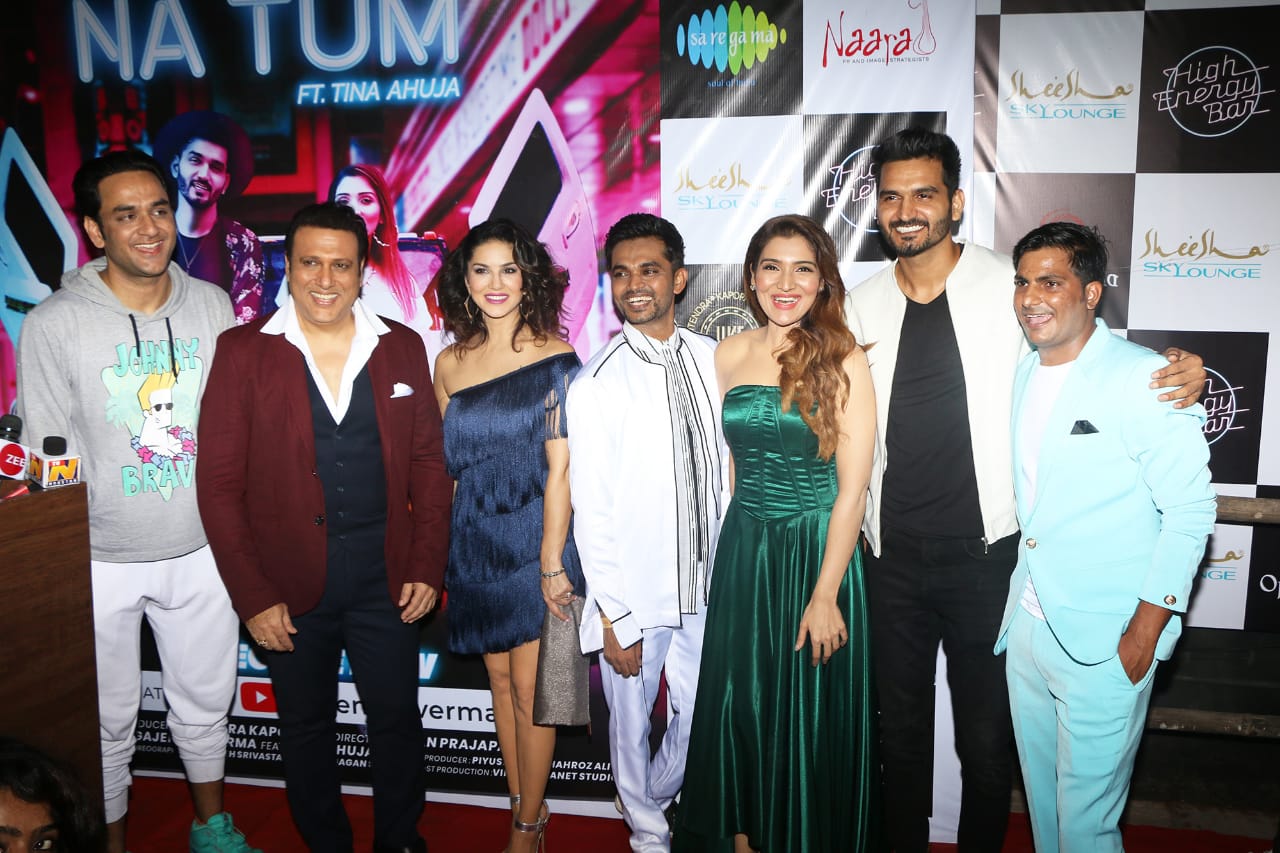 Immortal Milo Na Tum is a sure shot chartbuster – Govinda

Immortal Milo Na Tum is a sure shot chartbuster – Govinda 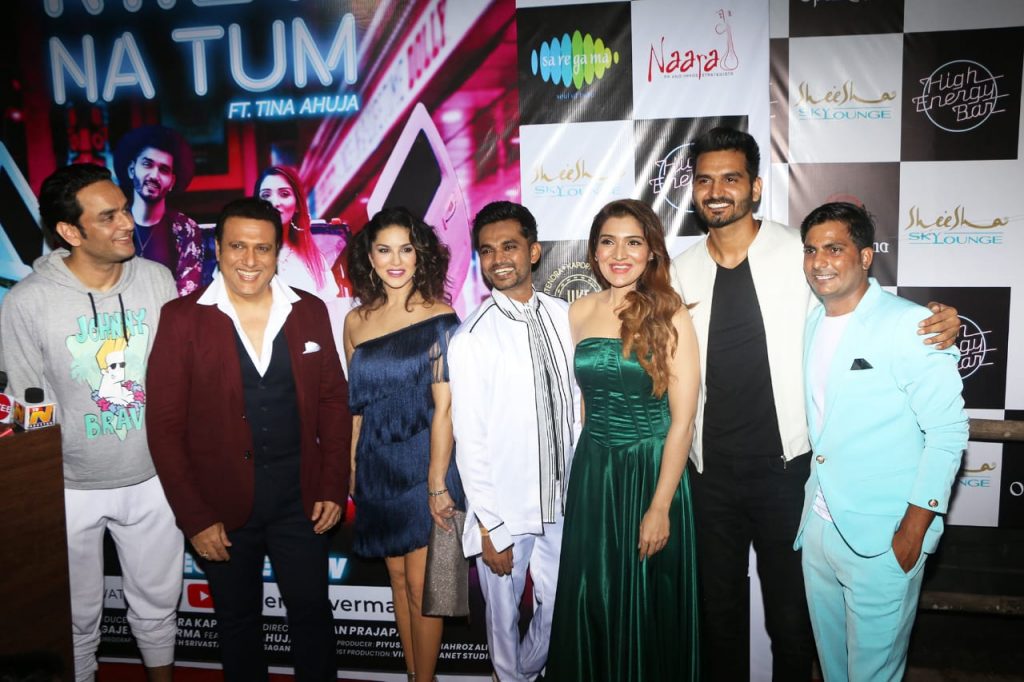 With the whole new music remake scene taking over, the latest music video remake on the block is Hitendra Kapopara’s Milo Na Tum,

sung and composed by Gajendra Verma, also starring the singer-composer along with actor Tina Ahuja. Tina’s father, superstar Govinda made his presence felt to support his daughter’s latest project! 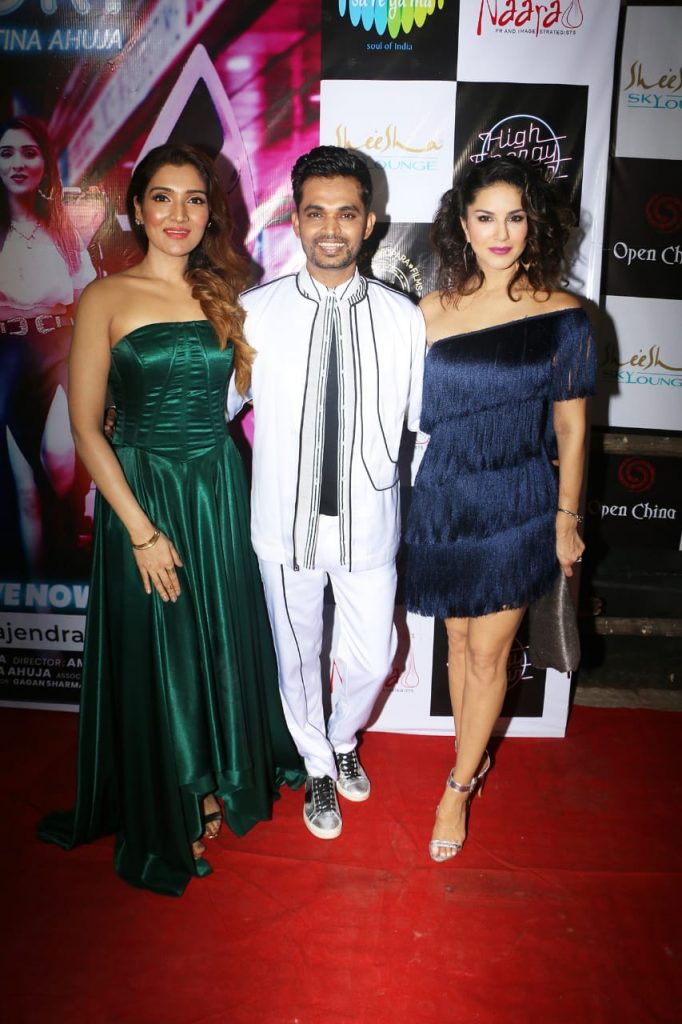 Govinda avers, “Apart from Tina, I knew singer-composer Gajendra Verma, director Aman Prajapat and producer Hitendra Kapopara from before. I knew that the project will be a good one. But, I admit, when I saw the video, I was floored. Milo Na Tum is diametrically different from the albums you see on the television today. Most of them are so similar that they could well belong to the same family. 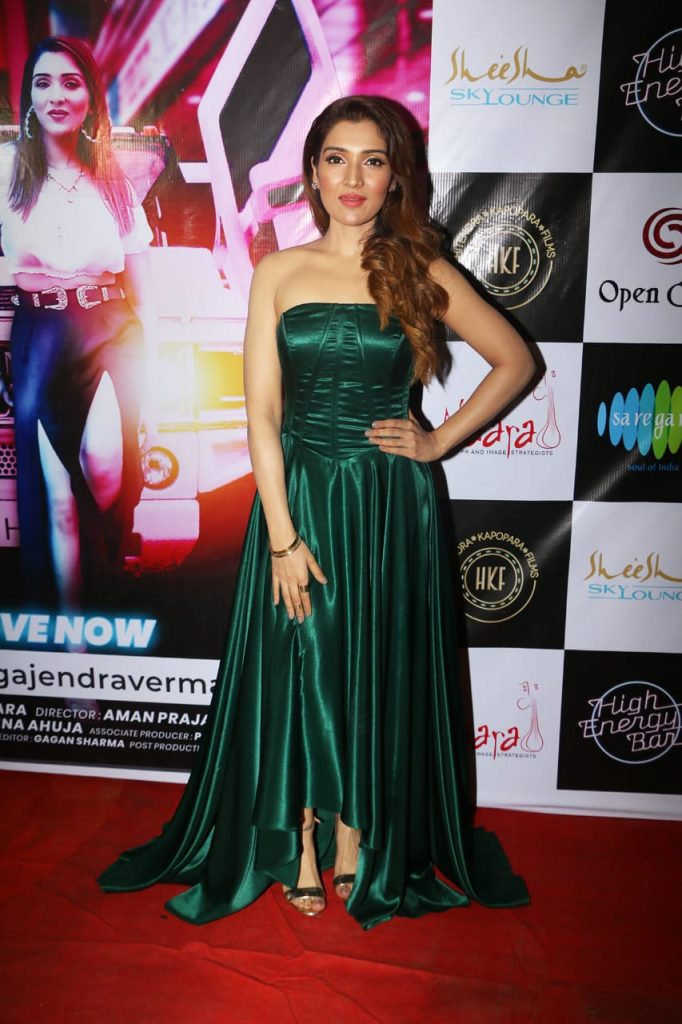 Milo Na Tum is an immortal classic with evergreen lyrics and a sure shot chartbuster. The video is international. The performance is good and the song and composition grows on you. Hitendra Kapopara has not scrounged on the budgets. He has also styled project very well, and the styling comes across effortlessly. Tina looks very good and has performed very well. I am not saying this just as a father.” 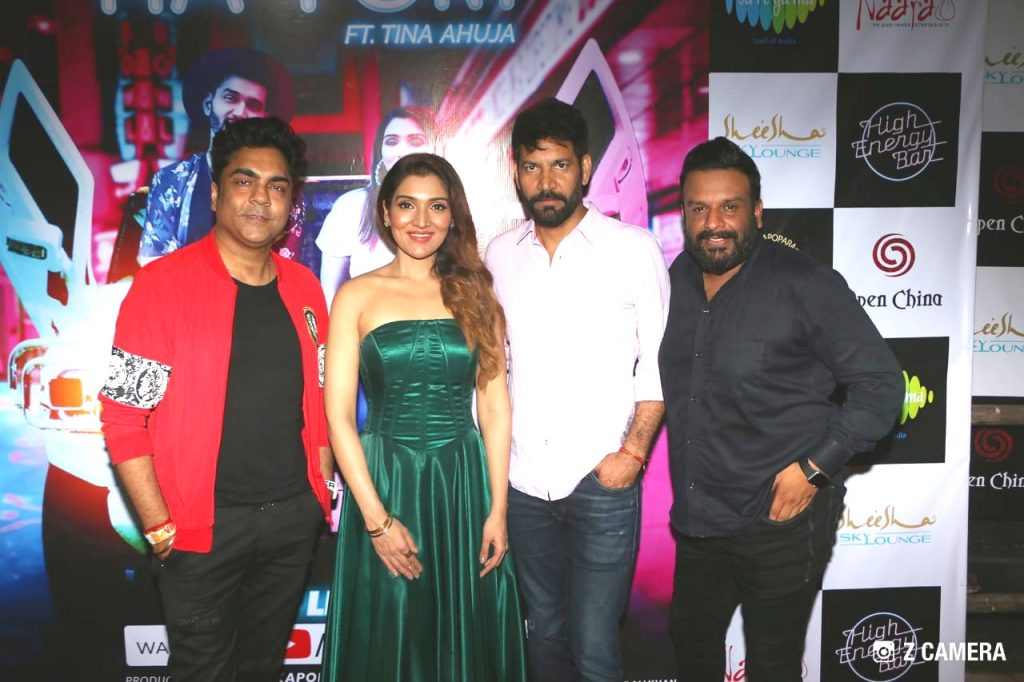 It is not an unknown fact that Govinda has been a part of the film fraternity for over three decades. He has also worked with the who’s who of the industry. All these experiences have helped him in his career. I only involve myself with quality projects, says the superstar as he eagerly looks forward to the success of Milo Na Tum… 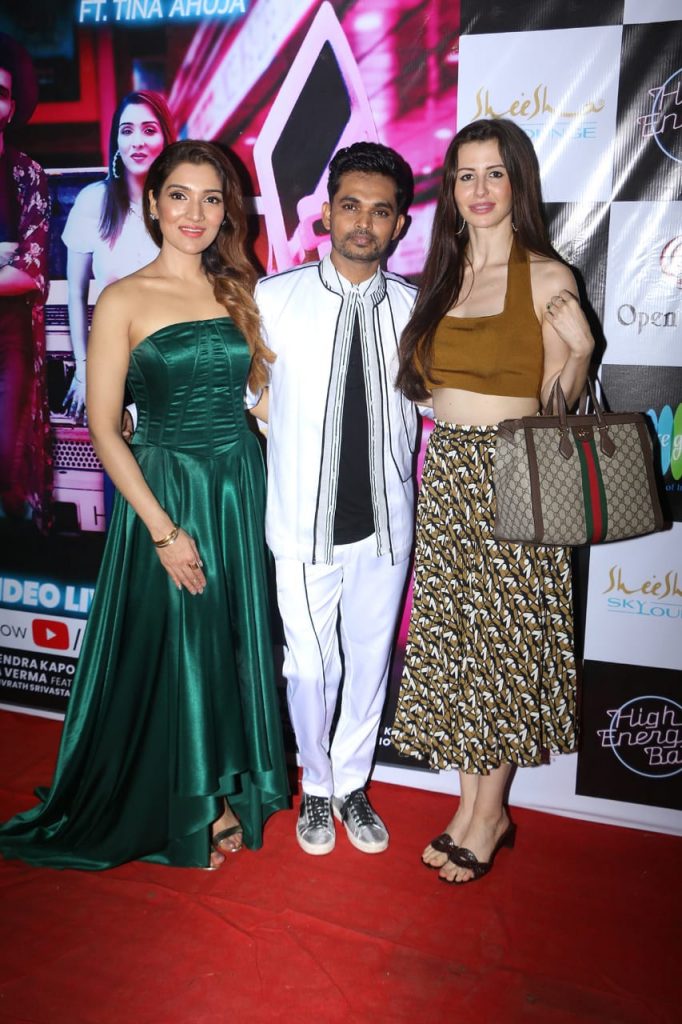 Link to the song: