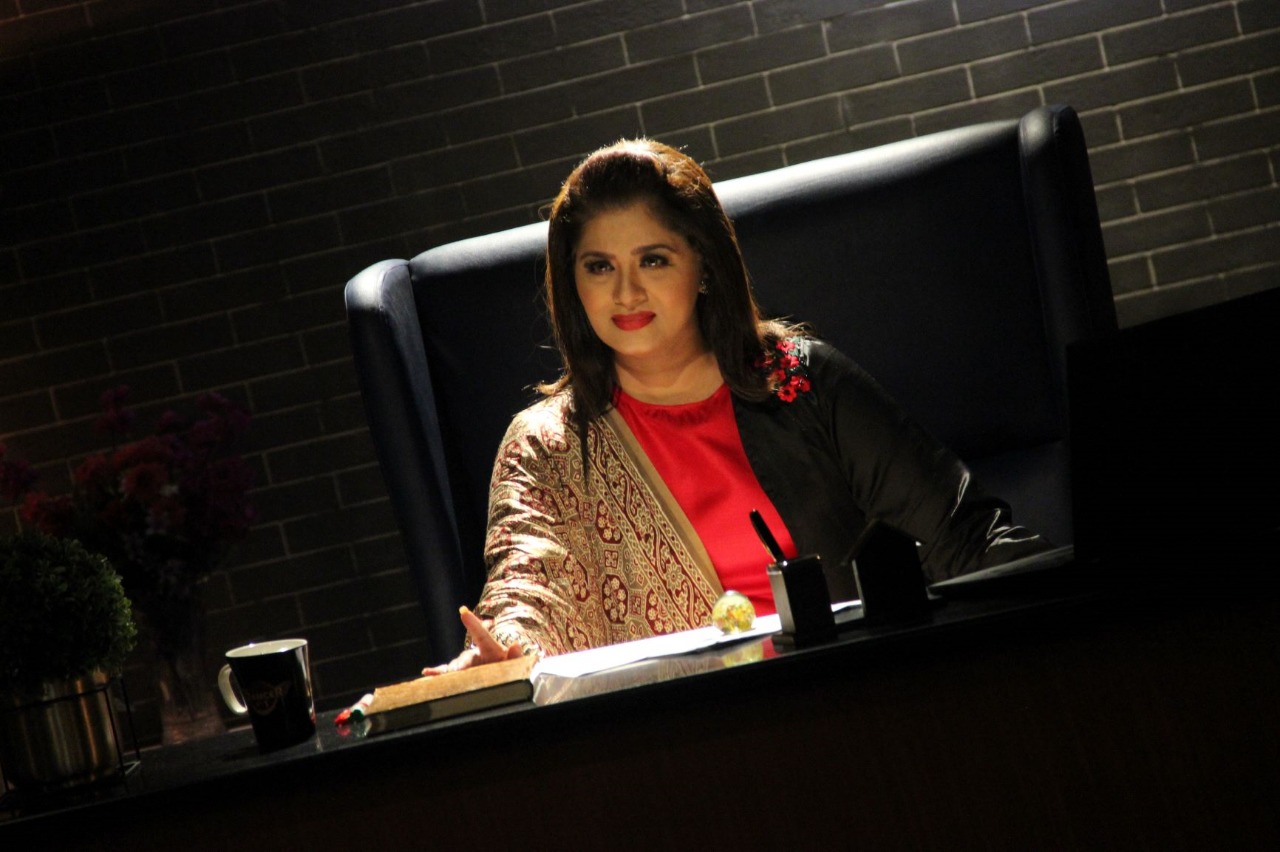 Great beginnings give us the strength to continue. Veteran actress Sudha Chandran recently started shooting for her new show Tara from Satara and can be seen enjoying the shoot with the cast. The show is based on dance and dance is what makes Sudha feel at home. While all the actors were excited to meet Sudha and shoot with her, Sudha herself is a great fan of the show.

Tara from Satara is the latest fiction offering of Sony Entertainment Television and it also comes with a blend of reality in it. The show depicts the reality of reality, that is what happens behind the cameras in the reality shows. The show is about the changing lives of reality show contestants and Sudha Chandran can be seen in the role of a reality show judge. The show has been received well by the audiences and Sudha also is enjoying shooting for the same.

Speaking about her first day experience, Sudha Chandran said, “I am an ardent follower of this show and the show Tara from Satara is very close to my heart as it is based on dance. This is a blend of Reality and fiction and one will get to know the back story of reality shows. This is my first venture with Sony Entertainment Television and I am having a great experience. The shoot environment is very positive and the co-actors are also very good. The show is already doing great and I think that this concept is something that is going to go forward.”

Watch Sudha Chadran in Tara from Satara, 10:30 PM only on Sony Entertainment Television.