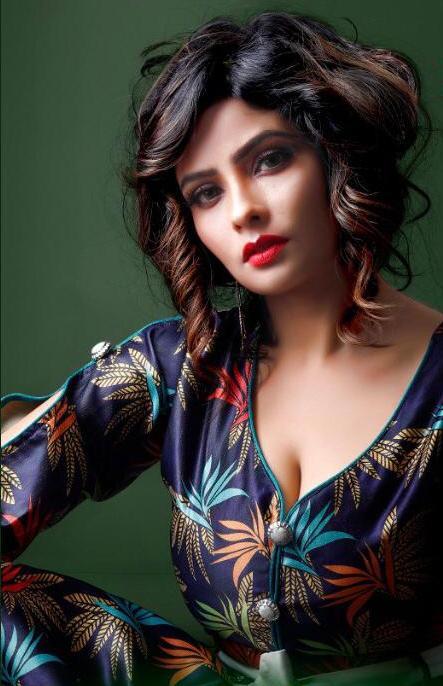 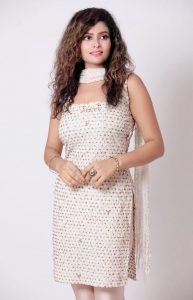 Pretty Annanya Dey is all set to cast her magic on the silver screen in Bollywood. Mumbai based Annanya who is already acting in an action film in Tamil is keen on becoming a heroine in Bollywood. Right from the age of 3, Annanya has been performing to classical Bharat Natyam dance numbers and has to her credit over 300 stage shows.
Annanya has acted in 4 music videos besides showing her prowess in the Big Magic serial Kis Din Mera  Viha Howega, Dooordarshan’s Jab Jab Behaar Aaye and Yeh  Aashiquie on Bindas channel. Annanya has also done many commercial ads. Though she is acting in a Tamil film right now, Annanya has her eyes fixed towards Bollywood. Says Annanya, “Dance has always been my passion and I have been dancing from the age of 3 and had performed on the stage at the age of 4 for the first time.”
Annanya says that she does not want to follow the style of any other actress in Bollywood but adds in the same breath that she is a fan of Alia Bhatt. Annanya wants to make out her own separate identity. Annanya who has 18 years of experience as a classical dancer also knows kick-boxing and is now all set to learn martial arts too. 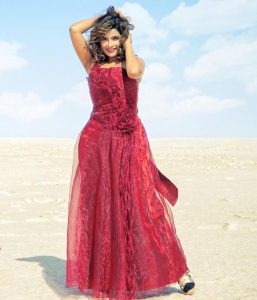