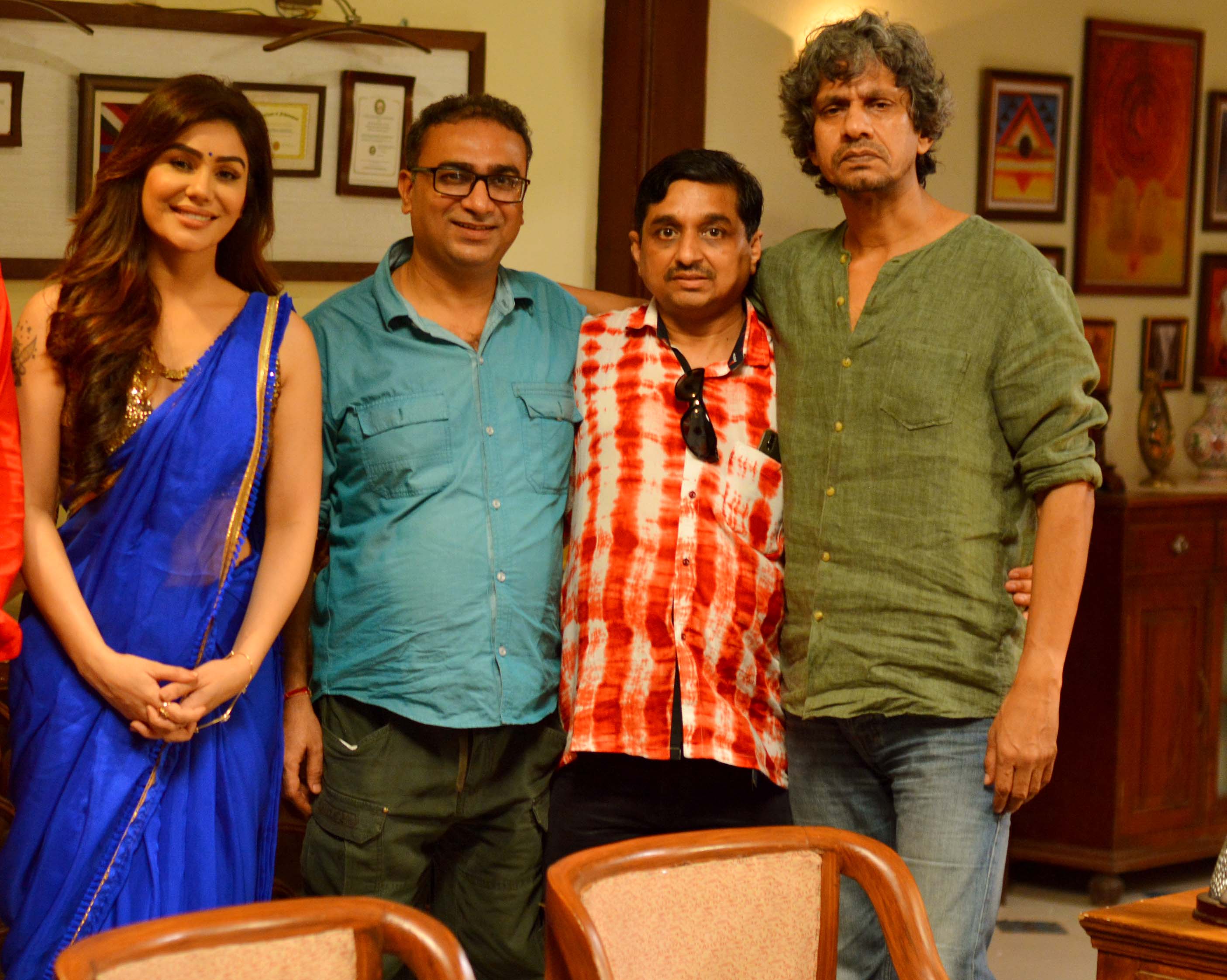 Posted By: The Times Bollywoodon: July 13, 2019In: Celebrities NewsNo Comments 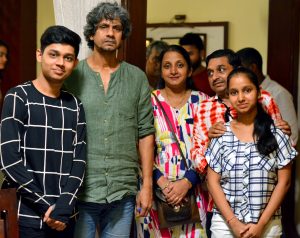 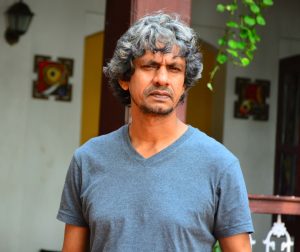 She has worked in the TV show called Tu Suraj Main Saanjh Piyaji and now would be seen in the Ullu App’s next web series called Mona-Home Delivery. It is directed by Sanjeev Chadha and produced by Bollywood Dreamz Production . 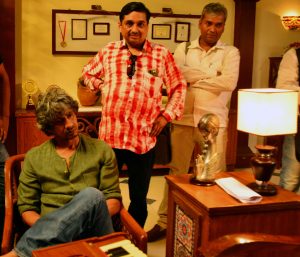 Now, talking about the plot of the web series, it deals with a young woman called Mona played by Kangana Sharma who happens to be a poor girl. For her living, she works as a call girl but is often unable to meet her ends. She then plans to expand her business using social media with her page called Mona Home Delivery. She then starts getting good response meeting 7 to 8 people on her day-to-day basis. Each episode has one lesson to learn for her, while the web series makes you feel and believe that the field of prostitution is not at all bad world.

Signs- A film on corona crisis by Aditya Om