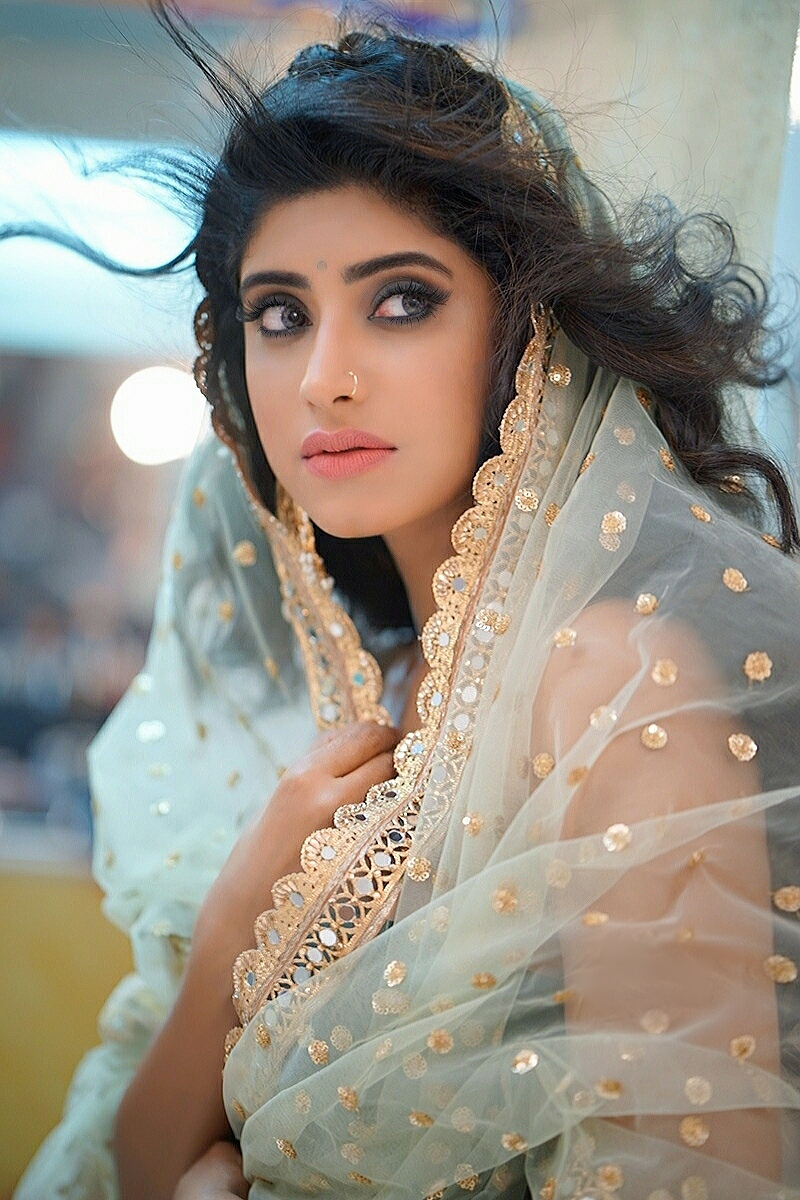 Posted By: The Times Bollywoodon: December 29, 2018In: Celebrities NewsNo Comments 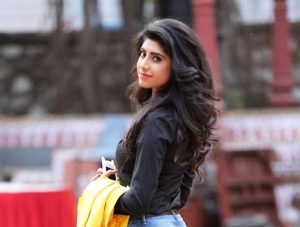 Vindhya Tiwari, who has won many hearts with her acting in famous television dramas like ‘Maryada: Lekin Kab Tak’ and ‘Agle Janam Mohe Bitiya Hi Kijo’ will now be seen in a music album called “Mai..Is..Chhor..Hun” which is composed and  produced by Ajay Jaiswal under the banner of Algol Films and Apoorva Arts. Recently, while shooting in Manali near Vyas River an incident took place which the actress when asked about the same she explained “There was a sequence while shooting, where I had to twirl a bit and lift the fall of my saree for a slo-mo shot on a big rock in the lake. During the take suddenly, my leg slipped but I somehow manage to keep my calm and balance and stood up straight. Everyone on the set believed that I was going to trip bad but somehow I stood firm and was able to complete that take.”“Thank God I didn’t trip in that lake as the water of the lake was gelid and on the contrary, I don’t even know how to swim.” exclaimed Vindhya Tiwari with utmost joy. Ajay Jaiswal has composed and produced this new music album “Mai..Is..Chhor..Hun”. Vindhya is paired opposite to singer Ajay Sehgal who has also written the lyrics for the album. Ajay Sehgal who has previously given hits like “Zindagi K Safar Mein”.  Jyotica Tangri from made her debut with “Phir Bhi Tumko Chaahungi” in Half Girlfriend will also be lending her voice to the album .

It was a 13-year agonising journey in various US prisons, which tested my integrity and physical endurance – Lal Bhatia